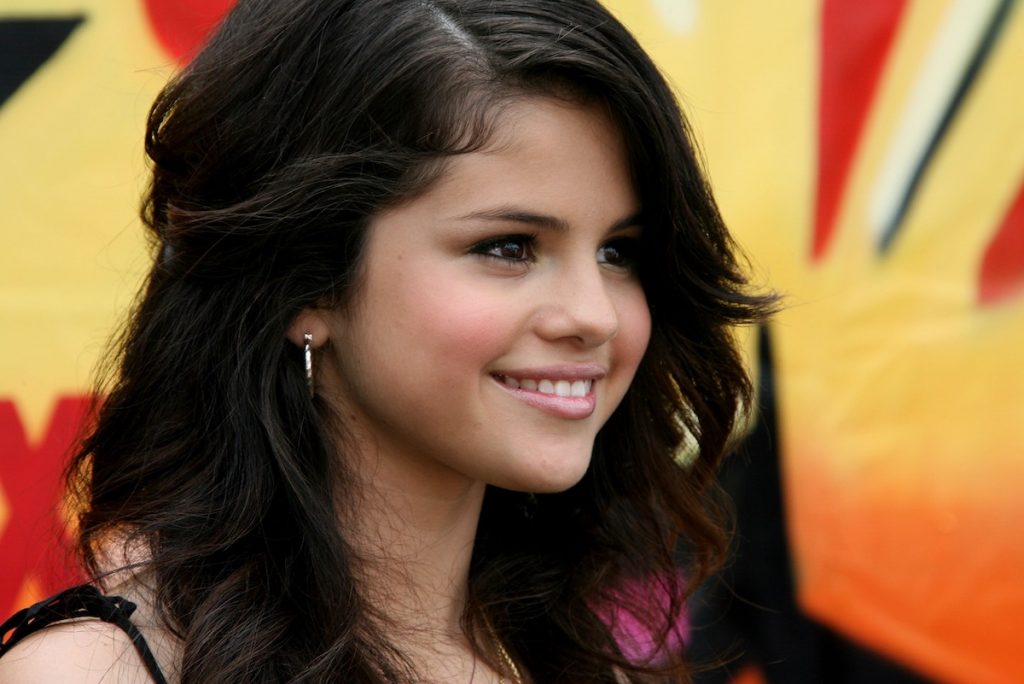 Gomez was just a child when she first appeared on TV, and the impact of that is something she carries with her today. In an interview for

Selena Gomez has made a name for herself in more than one arena. She’s a musician, an actor starring a TV series alongside two comedy greats, and she’s started her own successful makeup company. But even though she’s not quite 30 years old, she’s already spent decades in the public eye. The experience has left her with some significant regret, but she’s also found a silver lining in it.

Selena Gomez says, ‘I’m not really OK with’ her fame

Gomez was just a child when she first appeared on TV, and the impact of that is something she carries with her today. In an interview for Interview Magazine, she explained to fellow star Amy Schumer what that kind of fame has been like. Schumer mentioned that Gomez is under intense scrutiny from the press.

“The sad part is that I don’t remember a time when that wasn’t the case,” Gomez said. Because she started as a child star, when she moved into adulthood the attention was especially intrusive, as people watched to see if she would go off the rails, like many other young stars do as they get older.

“My intention was never to become a tabloid,” she said. “So when things kind of happened that way, it got out of control. And then I was like, ‘Wait, none of this is true.’” Today she’s learned to live with the pressure, but that doesn’t mean it’s easy. “I mean, I’m not really okay with it—but I’m going to say that I am because it’s worth it.”

What makes it worth it for Selena Gomez

Living in my Rare Impact sweatshirt. Created in honor of Rare Impact by @RareBeauty’s “Your Words Matter” educational campaign to inspire and educate on the power and influence of your words. 100% of net proceeds support the Rare Impact Fund. https://t.co/gUYMRReXnp pic.twitter.com/otqtlTTez9

What could make the pressure-cooker of fame worth it? Gomez has been through many difficult experiences already in her life. She’s been diagnosed with the autoimmune disorder lupus, which led to her needing a kidney transplant. She’s also struggled with mental health problems, and she’s been harshly criticized for her weight at times.

Although all of this has been painful, she’s grateful that her fame allows her to provide support for other people who have struggled too.

“A huge part of why I have a platform is to help people,” she said. “That’s why I think I’m okay with the magnitude…I know that I’m making someone somewhere feel good, or feel understood or heard, and that’s worth it for me.”

One of the ways she’s embraced this role is by getting involved in politics and social issues (via Vogue). She became very involved in the recent presidential election. During the Black Lives Matter protests, she turned over her Instagram account to leaders in the movement, so their voices could be heard. …read more

How Many Ex-Girlfriends Did Pete Davidson See at the 2022 Met Gala With Kim Kardashian?

Warriors notebook: James Wiseman ‘90% sure’ he will play Summer League

SAN FRANCISCO — Even from the bench, James Wiseman made sure to soak in every bit of the Warriors’ NBA title run. Now the No. 2 overall pick is hoping to get back on the court and help the Warriors defend that title in 2023. How and when Wiseman will take those steps is still […]

‘RHONJ’: Danielle Staub on Why Her Friendship With Jacqueline Laurita Ended

Jacqueline Laurita and Danielle Staub | Andrei Jackamets/Bravo/NBCU Photo Bank Danielle Staub was initially friends with Jacqueline Laurita against Laurita’s family’s wishes Fans of the show remember Staub and Laurita were once close friends. Laurita’s sisters-in-law – The Real Housewives of New Jersey has always been the franchise that centers on family. In its inaugural […]