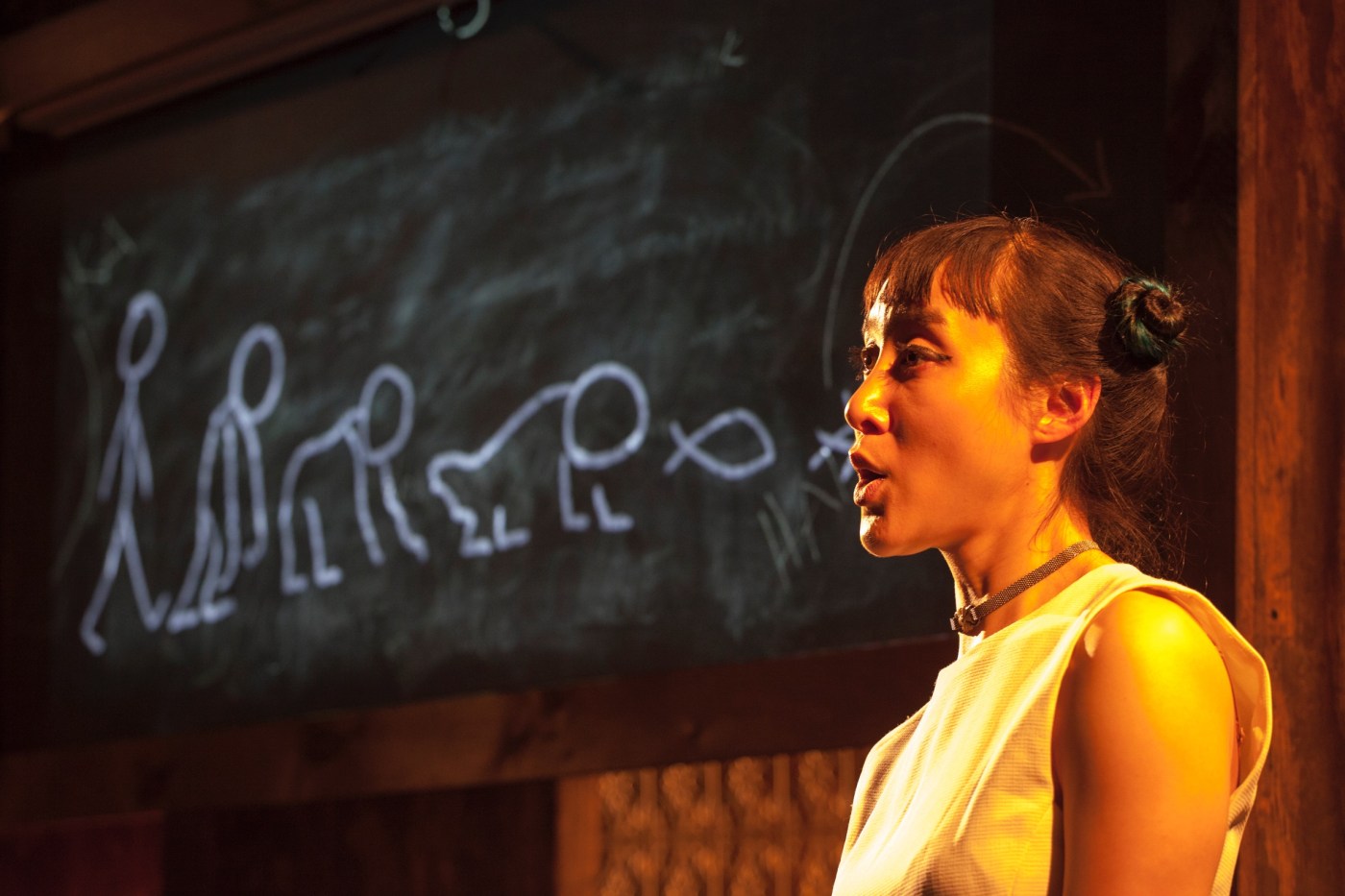 This electric musical science show, featuring the high-flying operatic vocals of acclaimed mezzo-soprano Chinn as well as piano work from Erika Switzer, is presented by the Marsh and livestreams for free at 5 p.m. March 6 via www.themarsh.org/marshstream.

The performance blends music and humor with cool scientific lectures and demonstrations. Selling points include familiar classroom science experiments, slideshows illustrated by comic artist Maki Naro, a musical score with libretto created from the words of scientists and teachers, and what’s being billed as “a wearable model of the solar system.”

San Jose community briefs for the week of Feb. 26

TheatreWorks plans to return to in-person performances this fall

Cal Shakes announces a 2021 season lineup like none other before

Chinn, a Northern California native now based in New York City, will participate in a post-performance Q&A with the Marsh founder and artistic director Stephanie Weisman. Following the livestream event, “Science Fair: An Opera with Experiments” will be available for free viewing until midnight March 7. After that, there will be a charge to watch the archived video.

Chinn will also appear on Weisman’s MarshStream at 7:30 p.m. March 4 to discuss this work.

Chinn has thrilled audiences around the globe during a career that includes such highlights as performing with the New York City Opera and the American Symphony Orchestra, as well as a world tour of Philip Glass and Robert Wilson’s “Einstein on the Beach” and appearances at Carnegie Hall in New York and the Mann Center in Philadelphia.

Submit your letter to the editor via this form. Read more Letters to the Editor. Legislature should pass fracking ban There is new legislation that would ban fracking in California by 2027, Senate Bill 467. I hope that it will become law because fracking pollutes both the air and water. It has caused health problems […]

Bay Area TV Sports: What to watch on Monday-Tuesday

By Dale Kasler | Sacramento Bee The state auditor criticized California’s air-pollution agency for mishandling some of its climate-change programs Tuesday, saying the state is in danger of failing to meet the Legislature’s targets for reducing greenhouse-gas emissions. The report by State Auditor Elaine Howle represents a rare high-profile rebuke for the California Air Resources […]