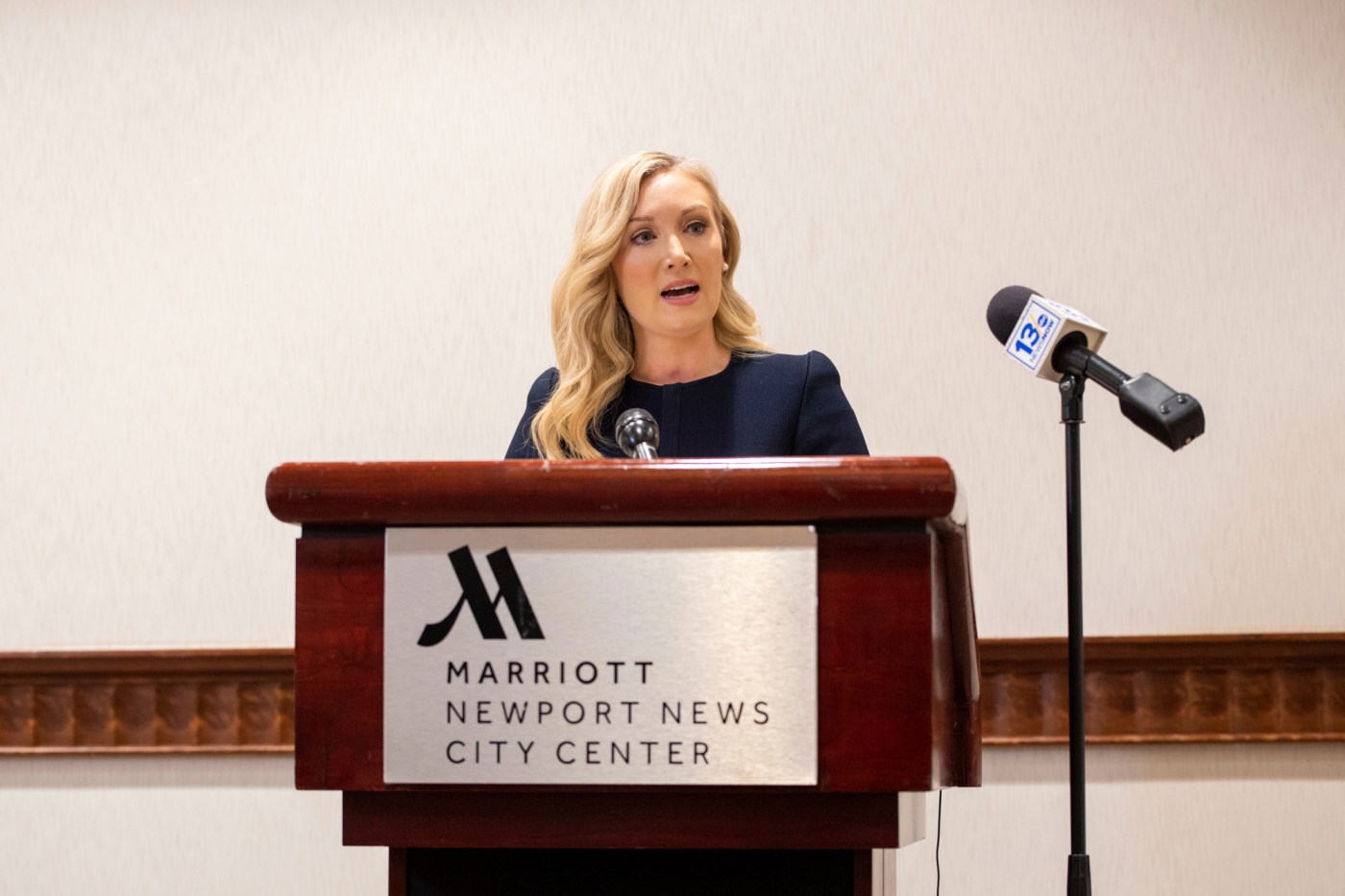 NEWPORT NEWS, Va. — The superintendent of the Virginia school district where a 6-year-old boy shot and wounded his teacher will leave his role after reaching an agreement with the district to leave the job, school officials announced Wednesday.

George Parker III has been sharply criticized by parents and teachers since a first-grader at Richneck Elementary School brought a 9mm handgun to school on Jan. 6, then shot and seriously injured his teacher, Abigail Zwerner, 25.

The school board announced his departure following a closed-door special meeting Wednesday evening.

The board voted 5-1 in favor of the separation agreement and severance package. Effective Feb. 1, Parker will be “relieved of his duties” as superintendent. Chair Lisa Surles-Law said the decision was made “without cause,” and said Parker has been a “capable division leader” who has served Newport News for nearly five years through challenging times.

The uproar over the shooting intensified after Parker revealed that at least one administrator had been told the day of the shooting that the boy may have a weapon on him. He said the boy’s backpack was searched but no weapon was found. Several hours later, the boy aimed the gun at Zwerner and fired one shot, striking her in the hand and chest. She was hospitalized for nearly two weeks and is continuing her recovery on an outpatient basis, a hospital spokesman said.

Police have said school officials did not tell them before the shooting about the tip they received that the boy might have brought a gun to school.

THIS IS A BREAKING NEWS UPDATE. AP’s earlier story follows below.

NEWPORT NEWS, Va. (AP) — Concerned staff warned administrators at a Virginia elementary school three times that a 6-year-old boy had a gun and was threatening other students in the hours before he shot and wounded a teacher, but the administration “was paralyzed by apathy” and didn’t call police, remove the boy from class or lock down the school, the wounded teacher’s lawyer said Wednesday.

Diane Toscano, an attorney for Abigail Zwerner, said during a news conference that she has notified the school board in Newport News that the 25-year-old teacher at Richneck Elementary School plans to sue the school district over the Jan. 6 shooting, which left Zwerner with serious injuries.

“On that day, over the course of a few hours, three different times — three times — school administration was warned by concerned teachers and employees that the boy had a gun on him at the school and was threatening people. But the administration could not be bothered,” Toscano said.

She said that Zwerner first went to an administrator at around 11:15 a.m. on the day of the shooting and said the boy had threatened to beat up another child, but no action was taken.

About an hour later, another teacher went to an administrator and said she had taken it upon herself to search the boy’s bookbag, but warned that she thought the boy had put the gun in his pocket before going outside for recess, …read more

By Christopher Rugaber | Associated Press WASHINGTON — The Federal Reserve extended its fight against high inflation Wednesday by raising its key interest rate by a quarter-point, its eighth hike since March. And the Fed signaled that even though inflation is easing, it remains high enough to require further rate hikes. Though smaller than its […]

John Lennon Said The Beatles Weren’t Actually Funny ‘at All’

Part of the reason The Beatles were so beloved by their fans, outside of their music, was that they came across as funny and charming. They joked around in interviews and onstage, their personalities only serving to fuel Beatlemania even more. While the band’s manager, Brian Epstein, said he never had to invent positive characteristics […]

Paul Simon, Yoko Ono, John Lennon, and Roberta Flack | Tim Boxer/Getty Images Paul Simon and John Lennon didn’t always get along Simon admired Lennon’s work in The Beatles, but he didn’t like him much as a person. Once, Lennon invited Simon and Art Garfunkel into the studio with him. He clashed with Simon almost […]