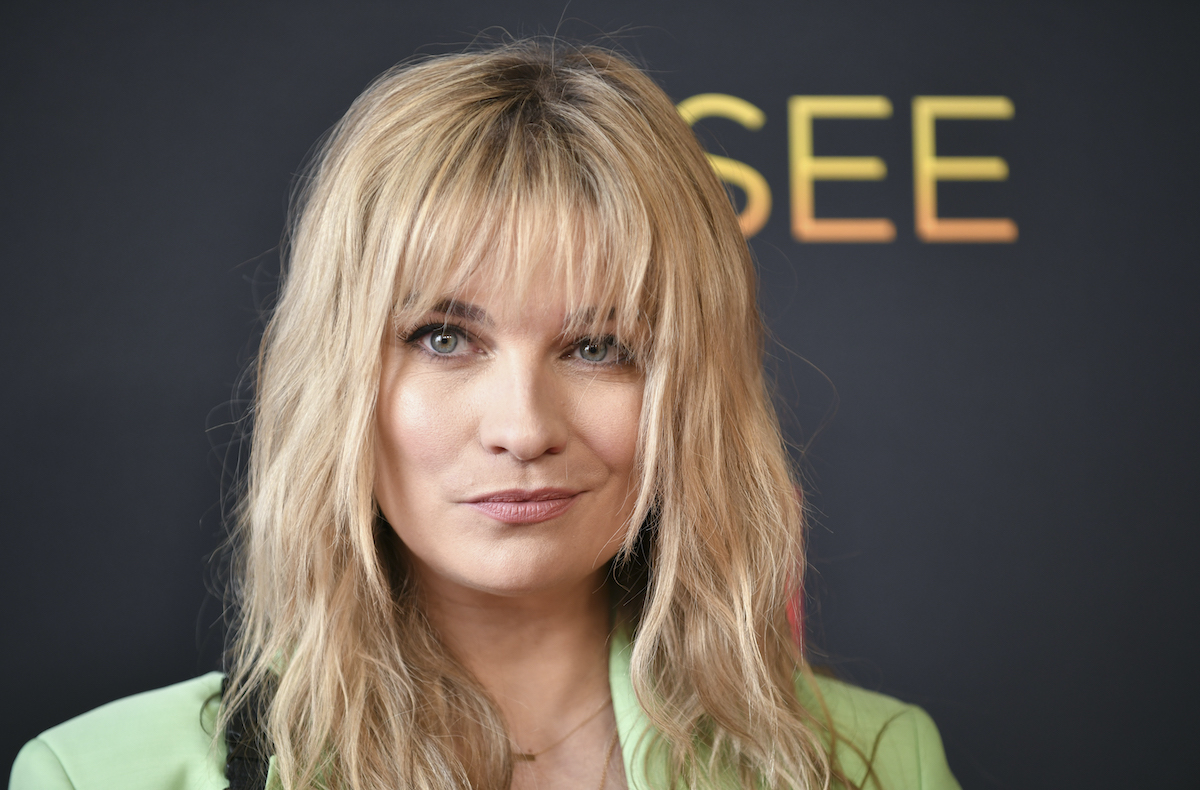 There is no shortage of musical numbers within the six seasons of Schitt’s Creek. However, Annie Murphy’s performance of “A Little Bit Alexis” in season 5 of the show is in the running for the most memorable. Alexis’ song and dance is comedic gold, in large part because it’s comedically bad. Everything from the lyrics for the song to the choreography that Murphy boldly performs is delightfully uncomfortable.

How did Annie Murphy find out about ‘A Little Bit Alexis?’

Murphy was at a table read for “The Hospies” episode of Schitt’s Creek when she learned about “A Little Bit Alexis.” In an interview with Variety, the Kevin Can F**k Himself actor recalls when she first learned about the song. “It was like: ‘and Alexis sings her title track off her album,’” Murphy shared about what was written in the script.

While some people may have been intimidated by performing a song, it made Murphy super excited. She saw “A Little Bit Alexis” as an opportunity and wanted to try her hand at creating something special. She recalled how Noah Reid was able to craft Patrick’s beautiful rendition of “Simply The Best” and wanted to do the same thing for Alexis. Thus, she begged Schitt’s Creek showrunner, Dan Levy, to let her create the song herself.

“I got caught up, like, ‘Well, Noah was able to do a thing, so let me do a thing!’ without really realizing that I am not a musician at all, nor do I have any experience writing songs,” Murphy revealed. “Luckily, my two best buds in Toronto knew what they were doing. I went to my friend Nick’s studio, and the three of us wrote the song, and I wrote the lyrics.”

Murphy also created the choreography for ‘A Little Bit Alexis’

But Murphy didn’t stop there. She also came up with the choreography of “A Little Bit Alexis” on her own. The actor expressed appreciation for the trust and freedom she was afforded whilst working on Schitt’s Creek. “I felt really lucky to be trusted enough to be allowed to write it myself, come up with my choreography and do my own thing for that episode,” she explained.

It’s pretty cool that Murphy had such a hands-on experience in creating “A Little Bit Alexis.” However, she doesn’t think that creating the choreography is all that remarkable. “I mean, come on, let’s be real: it’s not that impressive,” Murphy explained. “It’s deeply embarrassing, is what it is. But it was nice because there was no pressure to actually be good.”

Personally, we think that many Schitt’s Creek fans would argue that Murphy isn’t giving herself enough credit. The lyrics, melody, and choreography that went into “A Little Bit Alexis” truly created …read more

After taking their listeners on a supernatural journey through a fictional desert town on their previous podcast, “Welcome to Night Vale,” this writing team is now using the real neighborhoods around Los Angeles for a new detective noir series. “It was really fun to get to write a mystery. It was a brand new challenge […]

TL;DR: The Dead to Me Season 3 premiere pays tribute to former cast member Ed Asner.Asner played the character Abe Rifkin in Dead to Me Season 1.The actor died in August 2021, which is why Dead to Me‘s premiere was dedicated to him. Ed Asner and Linda Cardellini in ‘Dead to Me’ | Lara Solanki/Netflix […]