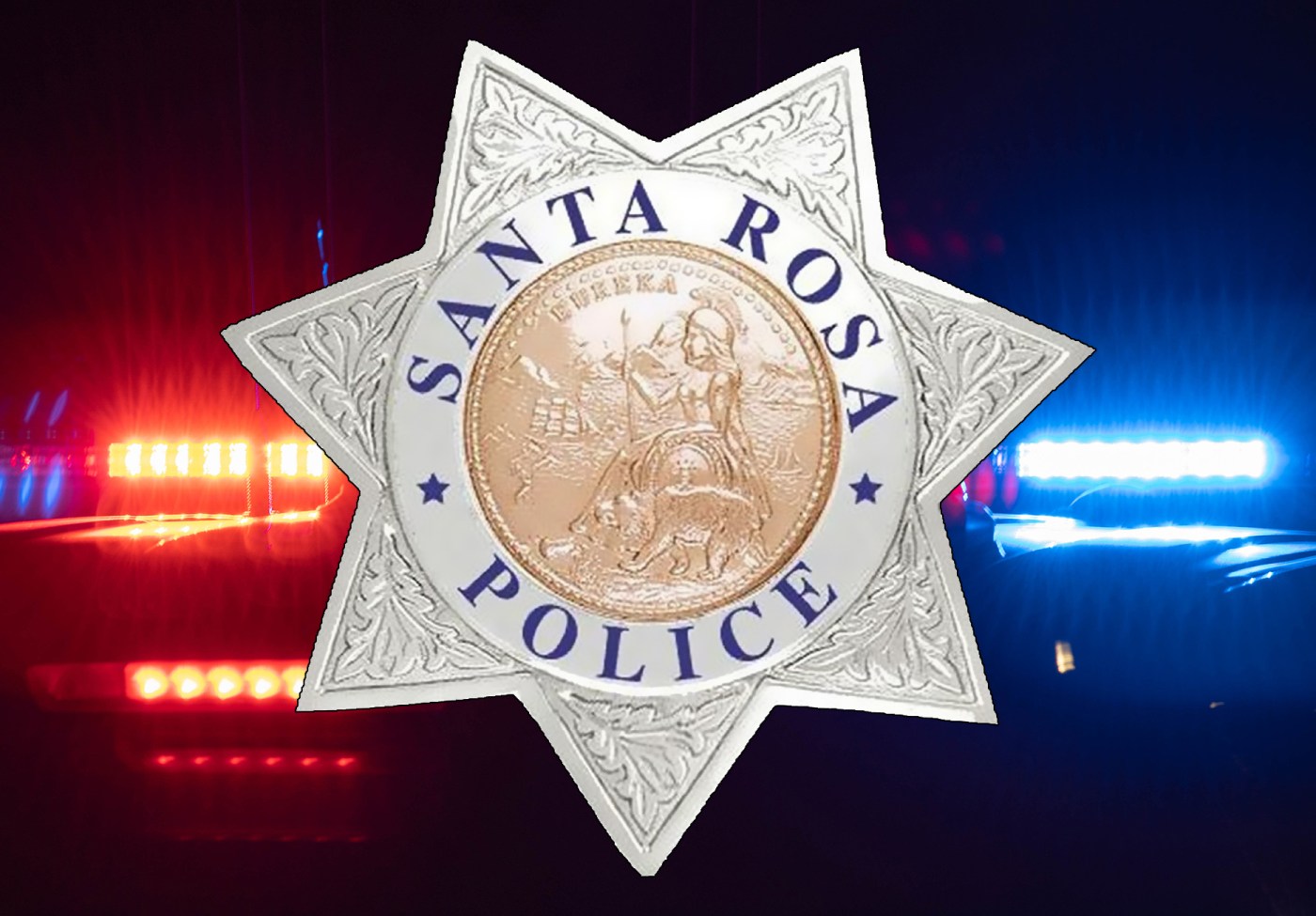 SANTA ROSA — Police in Santa Rosa on Friday arrested a man in connection with illegally possessing a firearm.

On Friday at 7:05 p.m., officers were conducting a foot patrol along the Newhall bike path when the officers came into contact with two subjects.

The officers were familiar with the two people from prior investigations, police said.

Police said both subjects were known to have prior gang involvement.

One dead, three wounded in drive-by shooting in Oakland’s Uptown district and another part of downtown

The officers located a loaded 9mm handgun without a serial number and with a laser attached to it in the suspect’s possession, police said.

The suspect, who had a prior conviction for robbery, was prohibited from possessing a firearm, and he was arrested and booked at the Sonoma County Main Adult Detention Facility.

Tatiana Maslany | Marvel Studios Marvel provides the visual effects industry with steady work year-in, year-out, even more so now that they’ve added Disney+ series to their movie releases. But, VFX artists have been speaking out this summer about working conditions at Marvel. At the same time, the trailers for She-Hulk: Attorney At Law were […]

‘Virgin River’: Hope Will Go Through a Major Transformation in Season 5

Virgin River will likely return to Netflix for season 5 in summer 2023. As we know, Mel Monroe (Alexandra Breckenridge) and her now-fiancé Jack Sheridan (Martin Henderson) are expecting their first child together. Jack’s ex-girlfriend Charmaine (Lauren Hammersley) has revealed that the twins she is carrying are not actually Jack’s children. Moreover, Hope (Annette O’Toole), the town’s mayor, has returned […]