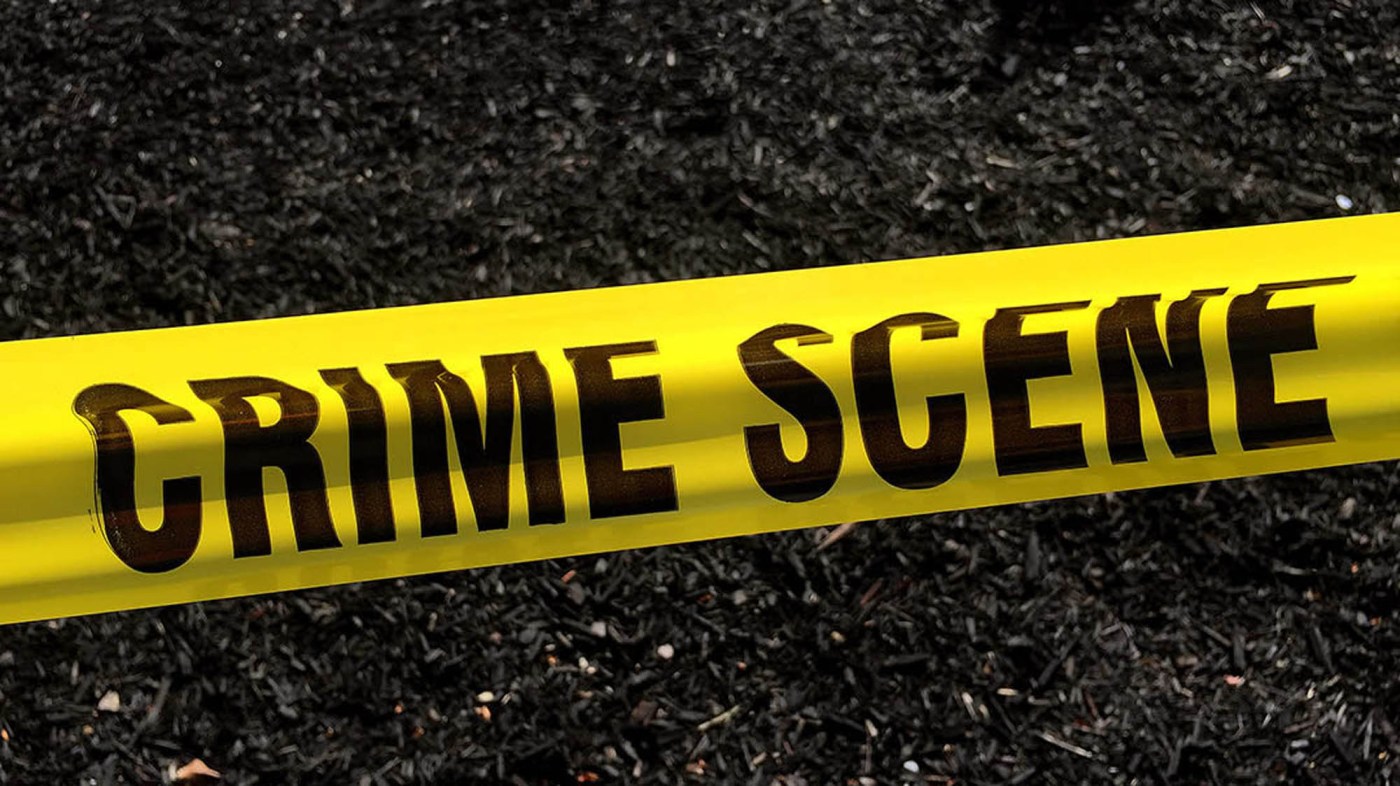 A report of an overdose Saturday morning ended in the death of one man and the arrest of another.

Santa Rose police and fire responded, along with an ambulance, to the 2100 block of Naomi Place after a report of an overdose at 7:57 a.m. Saturday.

Police found a 26-year-old man in the residence who was unresponsive and experiencing an apparent overdose from a narcotic they believed to be Fentanyl. He died despite life-saving efforts.

His name has not yet been released pending notification of his next of kin.

In the course of the investigation at the residence, police found another man hiding inside the attic.

Feds charge man with having gun while on parole in Brentwood killing, major Oakland cocaine case

Doctors who say no to opioid use face threats from patients

Police arrested a 55-year-old Santa Rosa man, after finding just under three ounces of Fentanyl and drug paraphernalia in his possession. He was cited and released at the scene, upon a promise to appear in court.

Police encourage anyone with information about this incident to contact them at (707) 528-5222.

You probably don’t know how to drive your SUV correctly: Roadshow

Q: The column urging SUV drivers to slow down was so timely. I was traveling south on Interstate 680 in Danville when not one, not two, but three SUVs blew by me at about 90 miles an hour. That was so frightening, but something I witness far too frequently. Mark Furlong Like Mr. Roadshow’s Facebook […]

Rep. Pete Aguilar, D-San Bernardino, has introduced a bill with seven recommendations to prevent white nationalists from infiltrating the U.S. military — something a new Pentagon report says is already happening and is a continued threat. Aguilar’s bill would turn the recommendations from that report — which he had requested after seeing news coverage suggesting […]

Campbell crime report for the week of Feb. 26

Feb. 8 5:25 a.m. in the 500 block of East McGlincy Lane: Two suspects forced entry into several work vans and stole a white 2006 Chevy work van. 7:22 a.m. at Midway Street and Ridgeley Drive: A white Ford F350 was located with its doors and toolbox open. A company representative confirmed the vehicle had […]