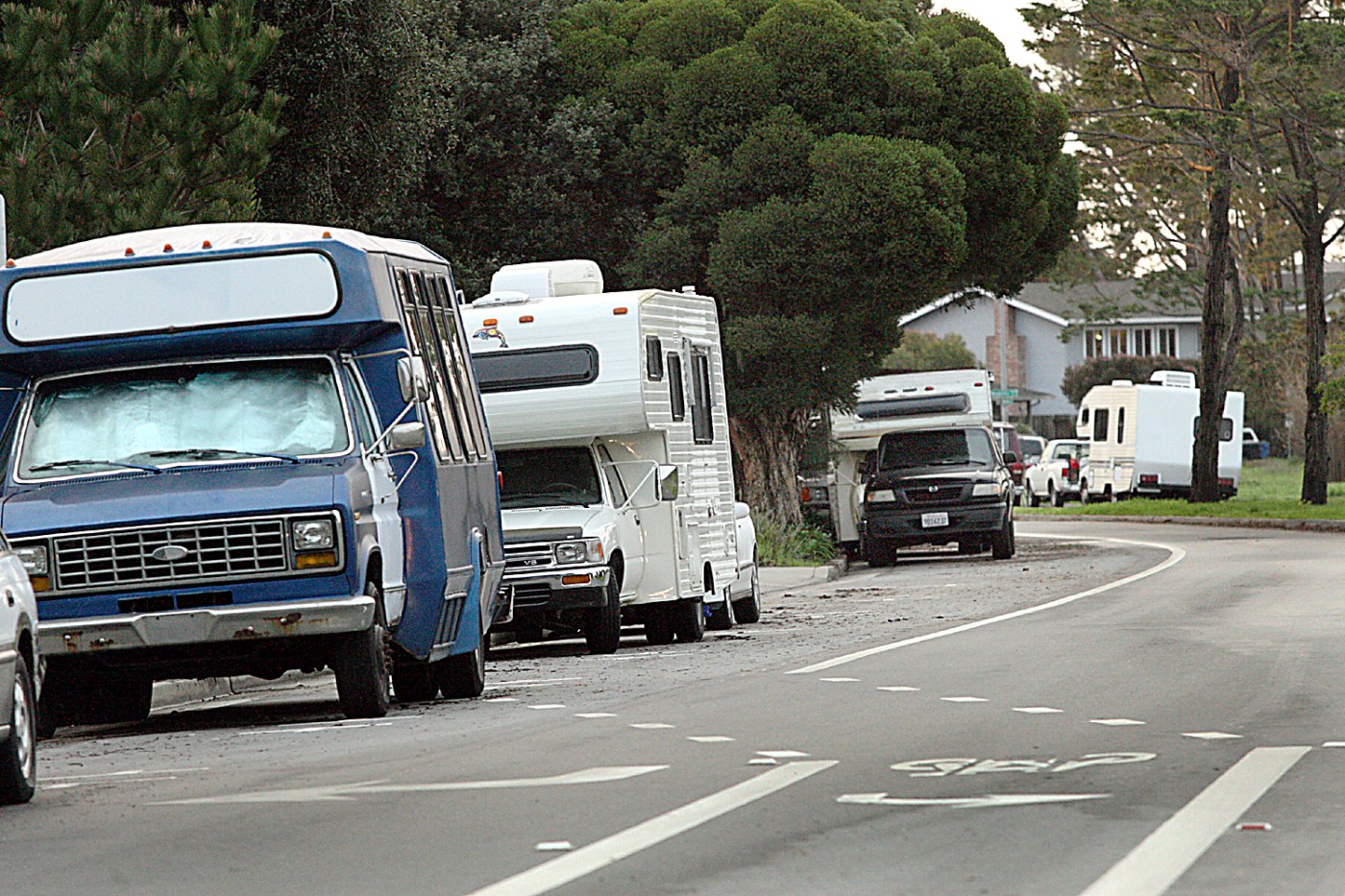 SANTA CRUZ — A new city law banning overnight parking of large vehicles such as recreational vehicles will not move forward before the creation of at least one new safe-parking location, authorities said Wednesday.

In its second hearing on the issue, the Santa Cruz Zoning Administrator this week approved coastal and design permits for the city Oversized Vehicle Ordinance, passed in a vote late last year by the Santa Cruz City Council. Per talks with the California Coastal Commission’s administrative staff members, city Senior Planner Mike Ferry said the new condition of approval was added to the permit Wednesday.

No details were provided during the meeting on safe parking program specifics, such as timing, location or size.

By Danica Kirka | Associated Press LONDON — At least there’s Kate. The Duchess of Cambridge, who turns 40 on Sunday, has emerged as Britain’s reliable royal. After Prince Harry and Meghan’s stormy departure to California in 2020, the death of Prince Philip last year, and now sex abuse allegations against Prince Andrew, the former […]

‘Among Us’: Hide ‘n’ Seek, Friends Lists, and Everything Else InnerSloth Has Planned for 2022

‘Among Us’ | InnerSloth ‘Among Us’ added roles, achievements, and more in late 2021 Although Among Us made its debut in 2018, the game didn’t gain traction until two years later. At the start of the coronavirus (COVID-19) pandemic in 2020, many streamers picked up the game to stay in touch with friends under lockdown. […]

Chris Carmack as Atticus ‘Link’ Lincoln and Camilla Luddington as Jo Wilson in ‘Grey’s Anatomy’ Season 18 Episode 7 | ABC/Liliane Lathan The storylines of Grey’s Anatomy have earned a reputation for how sprawling and dramatic they’ve become after so many years. From major disasters to cheating scandals to unexpected deaths, the cast has been through […]