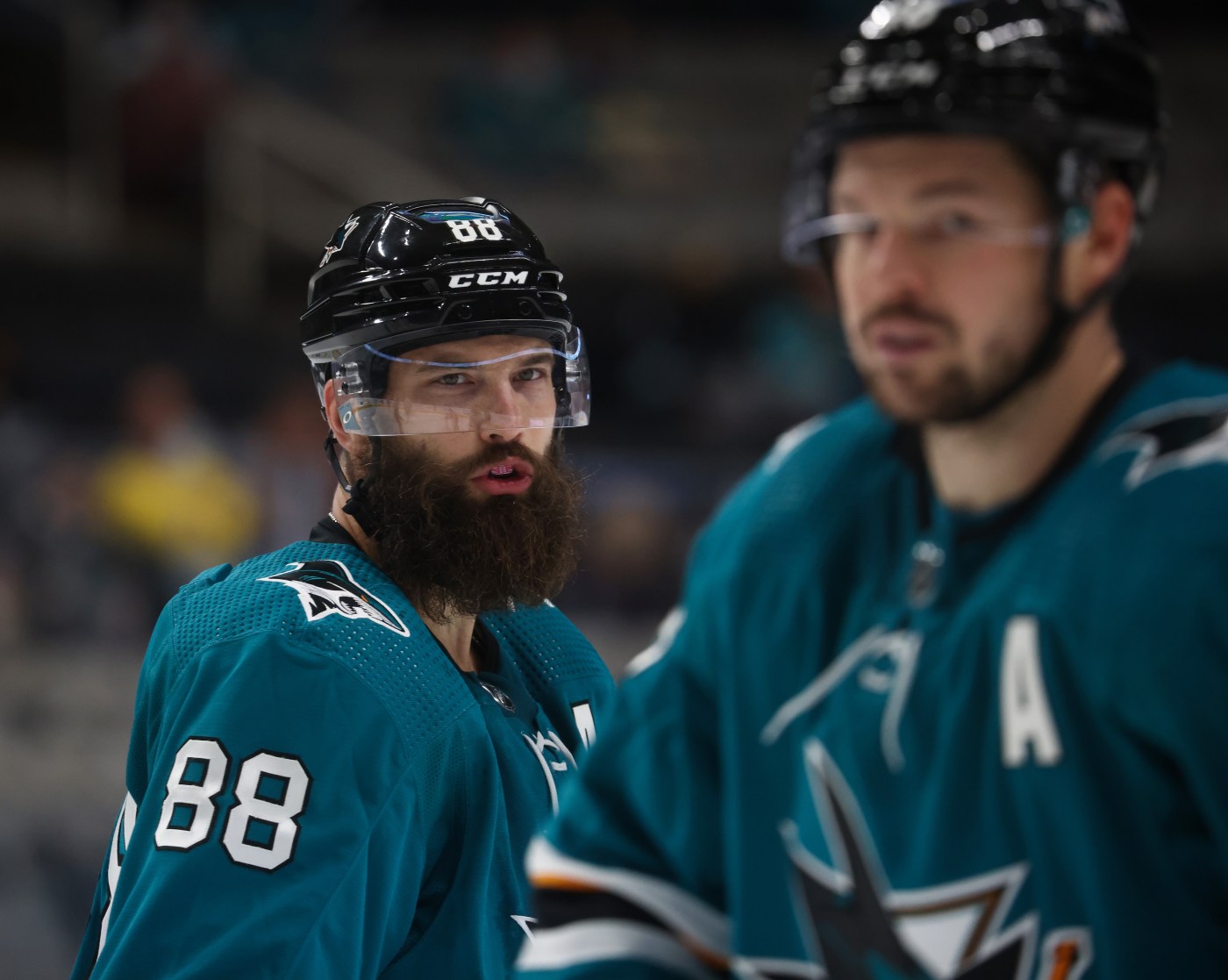 SAN JOSE – It’s remarkable to think how much change the Sharks have undergone over the last two-and-a-half years.

Less than 10 players from the 2018-19 team that advanced to the Western Conference final are expected to be in the Sharks’ lineup Saturday night when they play the Winnipeg Jets at SAP Center.

Since that 2019 series with the St. Louis Blues, which was the Sharks’ last appearance in the postseason, the coaching staff has been revamped, the goaltending’s been overhauled, team legends have left, and players’ contracts have been bought out.

And the change is far from over.

The next six-plus months will also carry a certain amount of upheaval, and here are our predictions for what the upcoming season will bring.

Hertl could be next. He is in the last season of a four-year. $22.5 million deal he signed in 2018 and is slated to become an unrestricted free agent next summer.

Hertl has been one of the Sharks’ most productive and popular players since his arrival in San Jose eight years ago. Only four players have more points for the Sharks since the start of the 2013-14 season than Hertl – Brent Burns (483), Pavelski (425), Logan Couture (410), and Thornton (391).

But Hertl wants to win more than anything else, and it’s fair to wonder if he wants to stick around if the team isn’t going to be a Stanley Cup contender.

If he doesn’t, the Sharks have a chance to acquire assets for him in the form of draft picks or perhaps a prospect before he hits the open market. They’d have to do it if they’re not in the playoff picture.

The Sharks and Hertl could still reach an agreement on a new contract extension by the NHL’s new trade deadline in March. But if not, it seems highly unlikely that the Sharks would just hold onto Hertl for a meaningless stretch run when they have the chance to get something significant for him.

2. BETTER DAYS AHEAD FOR KARLSSON, BURNS: Burns and Karlsson combined for just 51 points last season – a level of production that’s not commensurate with their compensation. Just for comparison’s sake, the NHL top-scoring defenseman last season, Edmonton’s Tyson Barrie, had 48 points by himself.

There’s reason to believe, though, that Burns and Karlsson can have better seasons in 2021-2022, starting with what the team hopes is an improved power play. The Sharks’ power play ranked 29th in the NHL last season 14.1 percent, a drop from 16.4 percent from the year before.

Kate Middleton and Prince William on their 2011 wedding day. | Pascal Le Segretain/Getty Images The royal wedding cake Prince William and Catherine, Duchess of Cambridge celebrated their 2011 wedding with a towering fruit cake. This type of cake is traditional to royal weddings and contains dried fruit, chopped walnuts, and chopped dates to produce […]

Jillian Mercado | Amy Sussman/Getty Images Mercado’s role in The L Word: Generation Q isn’t the first differently-abled character to be featured on television, but she’s certainly one of the most high-profile. One notable example is the character of Walt Jr. in Breaking Bad, a young man with cerebral palsy. Glee featured several characters with […]

Durst charged with murder in 1982 death of his wife

By Karen Matthews and Michael R. Sisak | Associated Press NEW YORK — Millionaire real estate scion Robert Durst has been charged with murder in the death of his first wife, Kathie Durst, nearly four decades after she disappeared and just days after he was sentenced to life in prison in California for killing a […]