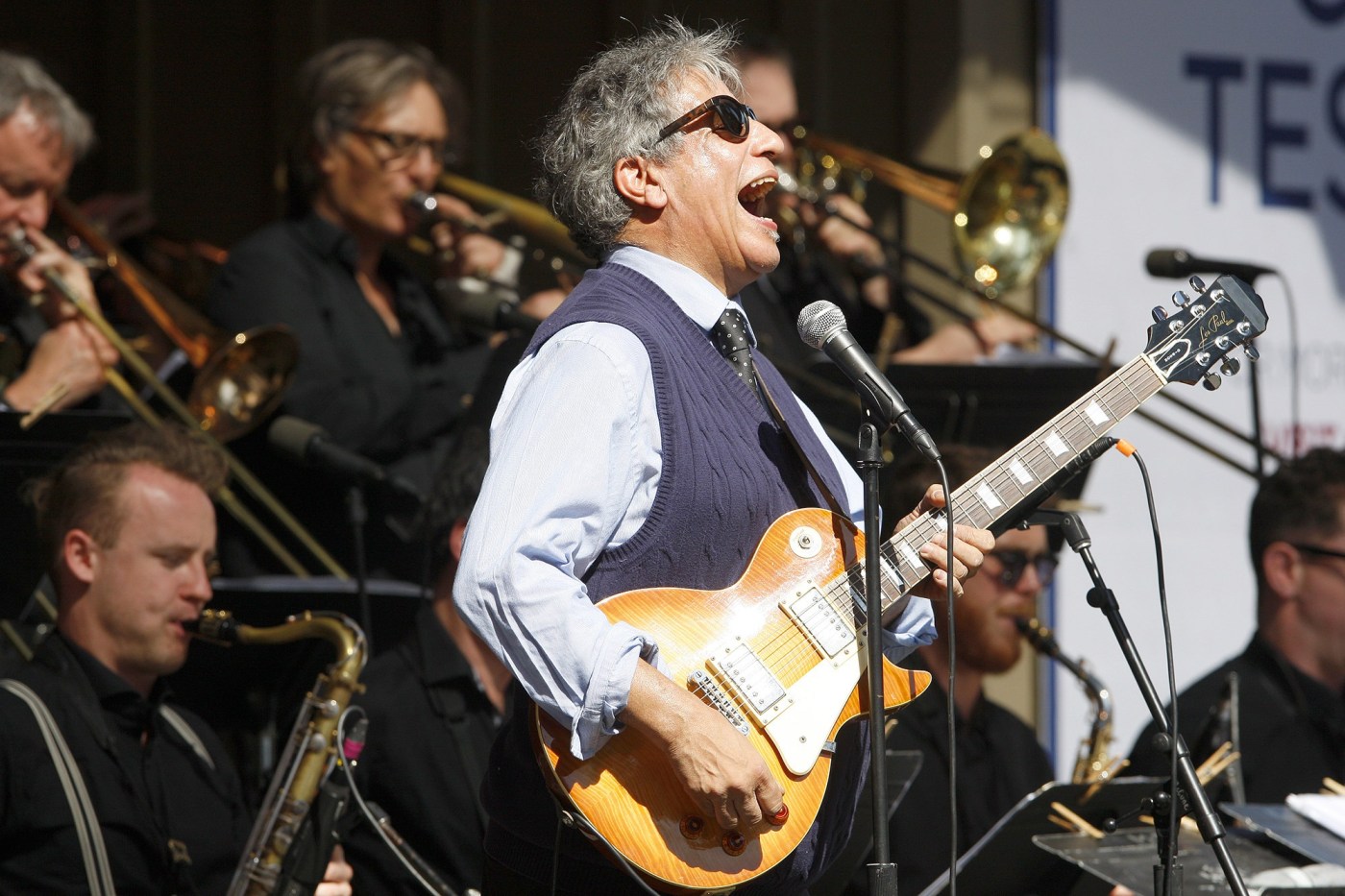 Chris Cain has been a mainstay on the Bay Area blues scene for well over 40 years.

Yet, the San Jose native believes he’s now reached a new point in his career with the release of “Raisin’ Cain.”

“I’m playing and writing better than ever before. I can say more with less,” Cain says of the new album, which marks his debut on the legendary Chicago label Alligator Records. “And I’m as excited to be making music today as I was when I was a teenager.

“More than ever before, I just play what I feel.”

Cain sounds strong on the new album, which was recorded by Kid Andersen at his Greaseland Studio in San Jose and features bassist Steve Evans, keyboardist/organist Greg Rahn and drummers Sky Garcia and D’Mar Martin.

Will this be the first major Bay Area concert to occur in 2021?

‘We need to do something different’: Oakland councilmembers look to cut millions from mayor’s police budget

OAKLAND — A month after Mayor Libby Schaaf proposed a budget that would increase police department spending over the next two years, Council President Nikki Fortunato Bas presented a budget Thursday to the City Council that, if approved, would reduce the police budget by about $18 million. That money under Fortunato Bas’ budget would instead […]

CEO Pat Egan joined See’s Candies only a few years ago, in 2018, but he brings to the job a lifetime of experience as a See’s customer. As such, he doesn’t take his position as keeper of the Mary See’s flame lightly, especially as the Bay Area-based company marks its 100th year. We asked him […]

Denver Nuggets center Nikola Jokic won the 2020-21 NBA Most Valuable Player award, The Athletic reported Tuesday, beating out Warriors star Stephen Curry. Curry and Sixers center Joel Embiid were the other finalists. Official voting results have not yet been released by the NBA. Jokic started all 72 games for the Nuggets and averaged 26.4 […]