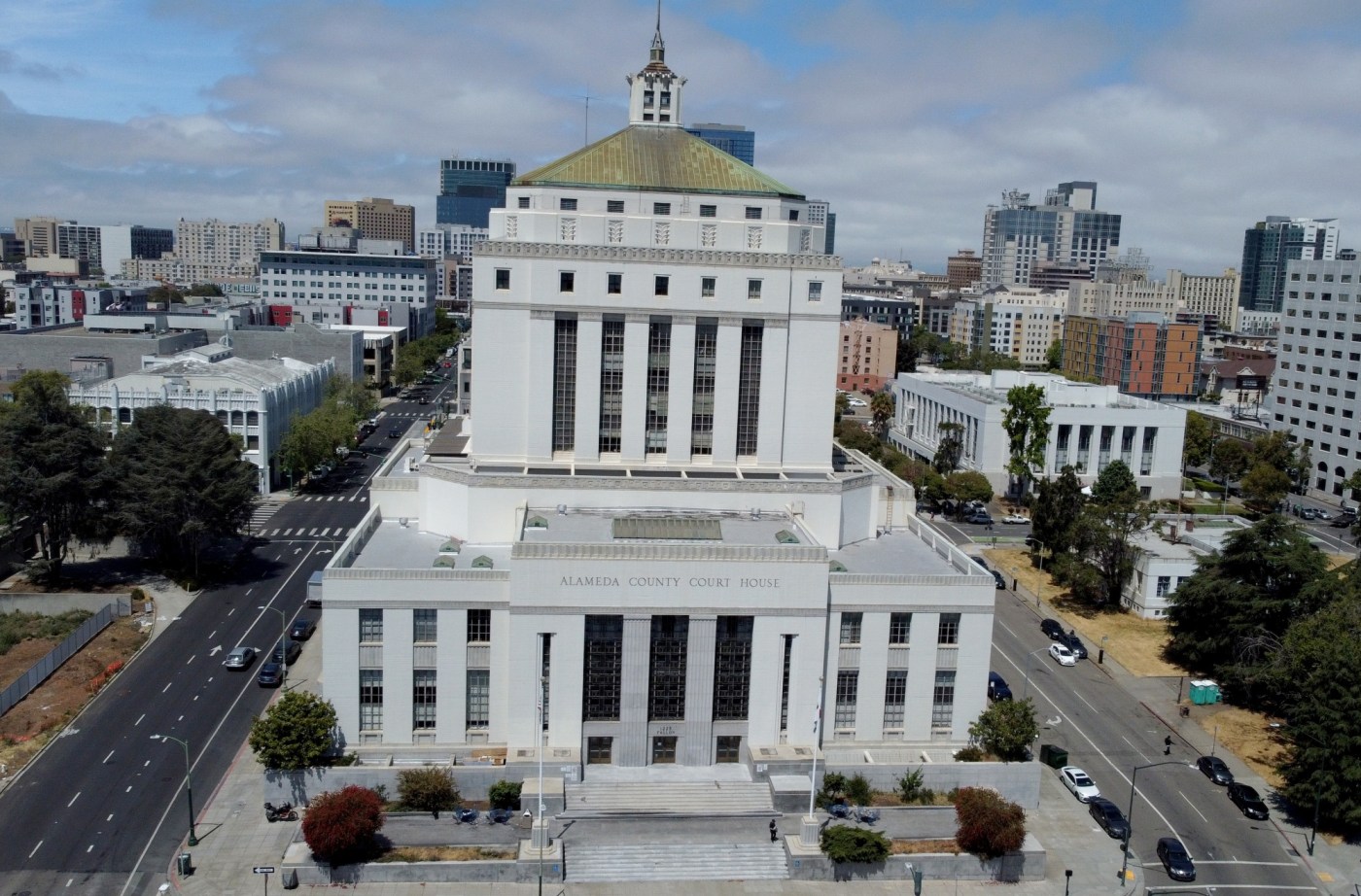 OAKLAND — A San Francisco man who had been charged with raping and/or robbing five women in the East Bay was  sentenced Monday to 12 years in state prison, court records show.

David Clifford Achord, 42, pleaded no contest last December to two sex crimes involving one of the five victims. The remainder of the charges were dropped, but prosecutors obtained a court stay-away order for the remaining four women, records show. Achord was formally sentenced at a court hearing on Monday.

Achord was arrested in early 2018, after a sex worker accused him of sexually assaulting her at gunpoint, court records show. She reported that Achord pulled up to where she was standing on International Boulevard and 11th Avenue a little after midnight on Jan. 24, 2018, and that she got into her car after the two “reached an agreement,” police said in court records.

She accused Achord of pulling a gun, telling her, “you know what this is,” then forcibly sodomizing her and forcing her to orally copulate him. She also alleged that he pistol-whipped her during the attack, and let her go near San Antonio Park.

Police say Achord’s DNA — on file due to a 2003 robbery and false imprisonment conviction in San Francisco — linked him to the attack. Achord’s attorney wrote in court records that the other four crimes, all unrelated, were also tied in through DNA evidence.

Achord received credit for the five years he spent in jail since his arrest. He remains in Santa Rita Jail in Dublin awaiting transfer to the state prison system.

The cast of “Wolf Pack” appear onstage during at New York Comic Con I Eugene Gologursky/Getty Images for Paramount+ While Teen Wolf and Wolf Pack might seem like they have loosely similar premises, and its true shows have the same mastermind behind them both: Producer Jeff Davis. In fact, his work on Teen Wolf nearly […]