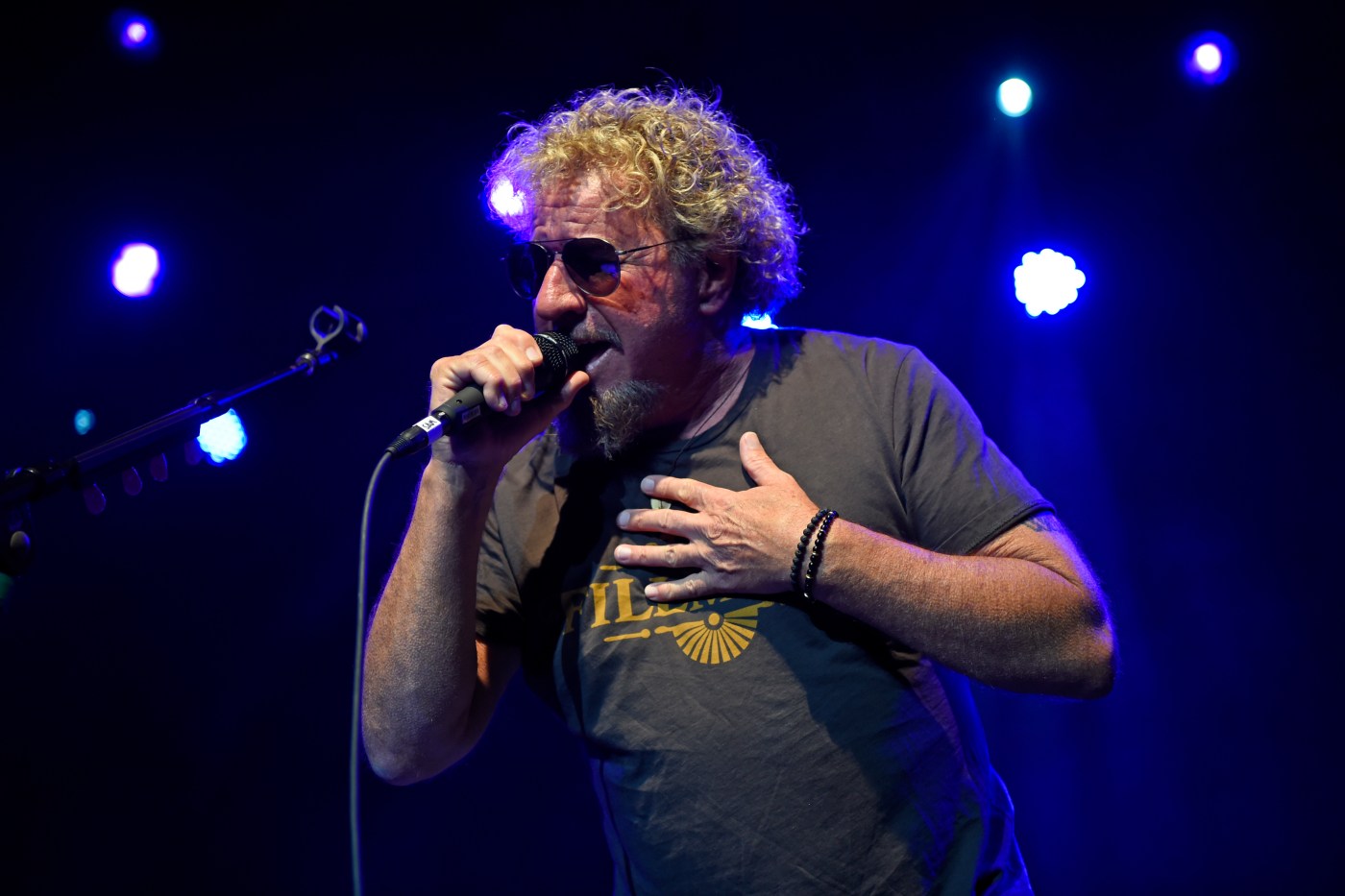 Sammy Hagar has taken to social media to try and clarify the controversial statements he made to Rolling Stone magazine about the importance of restarting the economy, even if it meant putting lives in danger.

Here is his statement in full:

“Hey, Sammy here. (On June 23), Rolling Stone ran a compilation piece from their Quarantine Q&A series. I did that interview a month and a half ago, things change very fast right now, so I wanted to clarify and put a few things into context now. I did that interview May 8th when we were already several weeks into the stay-at-home, which my family and I took very seriously, and things were starting to look up, the curve was beginning flattening.

Sammy Hagar willing to trade people’s lives for the economy

‘Dilbert’ creator Scott Adams: ‘I lost my TV show for being white’

“So when I was asked if I’d be comfortable enough to get back on stage before a vaccine was out, I was cautiously optimistic. I said, ‘Yeah, not too soon. I want to make sure it’s not escalating. When it’s declining and seems to be going away.’ Big picture, it’s about getting back to work in a safe and responsible way and getting this economy rolling again. I will do my part. I stand by that. I employ 200 people directly and when we tour even more.

“Like everything today, it’s a watch and see over the next few months but we remain cautiously optimistic that with the right improvements and safety measures in place, we might be able to play shows this year. That said, as things change, for the better or worse, we will appropriately adjust our plans.”

Hey, Sammy here. Earlier in the week @RollingStone ran a compilation piece from their Quarantine Q&A series. I did that interview a month and a half ago, so I wanted to clarify and put a few things into context now…

Rolling Stone confirmed the that the interview originally took place in May.

“The comments didn’t generate much of a stir when we originally ran them, but they reappeared earlier this week in another article where we compiled statements about the quarantine by 14 artists. They were picked up HuffPost and then ricocheted all across the internet as if they were new,” according to the magazine.

And a lot of people took issue with those comments, which included …read more

Although plenty of emphasis will go into the visual improvements to “Madden NFL 21,” more of the substantive changes are going into the gameplay end. EA Sports is putting a renewed emphasis on player control and improving how the football franchise feels on defense. The developers went into detail with a “deep dive” look highlighting […]

Horoscopes June 25, 2020: Busy Philipps, it’s up to you to market yourself for success.

CELEBRITIES BORN ON THIS DAY: Busy Philipps, 41; Linda Cardellini, 45; Ricky Gervais, 59; Carly Simon, 75. Ricky Gervais (TIMOTHY A. CLARY/AFP/Getty Images) Happy Birthday: Change your goals to suit the economic trends better. Staying one step ahead of the competition will help put your mind at ease and give you the incentive to set […]

EnActe is turning the spotlight on women performers and playwrights in a new series of virtual events, plays, readings and more. Women EnActe for Themselves, or WEFT, launches June 27 with a Zoom staged reading of “Art of the Possible” by Indian actress Reena Kapoor. The 45-minute play begins at 5 p.m. and will be […]