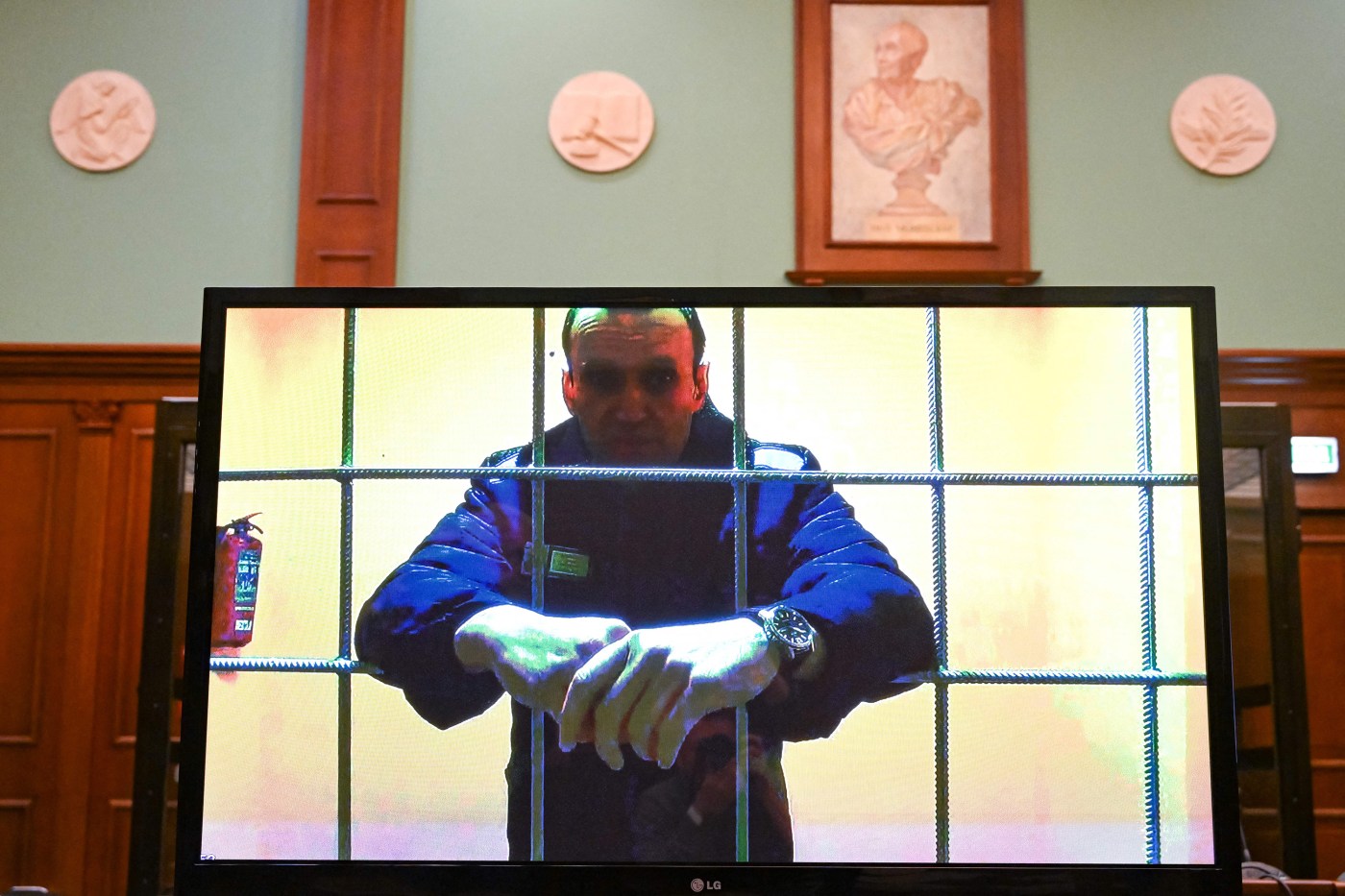 Western allies are finally realizing the Ukraine war won’t end until Vladimir Putin’s dreams of conquest are decisively defeated on the battlefield.

But that reality is forcing strategists to contemplate what might happen inside Russia if Putin can no longer hide his failures. Speculation ranges from his overthrow by associates to a Kremlin collapse to a surviving, sullen Putin.

Yet one thing is certain. If there is any small chance that a Russian defeat might open the door to positive political change, Putin must be prevented from murdering the country’s leading opposition politician, Alexei Navalny, whose health is sharply deteriorating as he is badly mistreated in prison.

He is being denied adequate medical care, family visits, or packages, and kept mainly in harsh solitary confinement, where he is not allowed to lie down from 5 a.m. to 10 p.m. even though he is in severe pain with a fever.

Five hundred brave Russian doctors, nearly all of them still living inside their country, recently signed an open letter to Putin demanding that prison authorities stop “abusing” Navalny and preventing his access to vital medication.

So it is important for the White House, European leaders, and human rights organizations to keep the spotlight on Navalny’s plight and raise it at any meetings with Russian officials, especially Putin. They must stress that Putin will be held directly responsible should Navalny die in jail.

Putin detests the charismatic, handsome 44-year-old Navalny, who stands in stark contrast to the 70-year-old, puffy-faced autocrat. Isolated from the public, the aging Kremlin leader no doubt fears Navalny’s huge following across Russia, amassed even though his name is rarely if ever uttered on state-controlled TV channels.

Yet Navalny’s history shows what was once possible in Russian politics and hints at what might someday be possible again.

The opposition activist gained a wide following among young people with his long crusade against corruption amongst Kremlin leaders and cronies, and his use of social media, and humor, to expose them.

In 2017, when he tried to run for president, Navalny was the only Russian politician who toured nearly every region, a unique strategy for Russian leaders, who normally give stiff formal presentations in limited locations.

Green dye was thrown in Navalny’s face after a rally, nearly blinding one eye. He was banned from running for president, his brother was imprisoned as a hostage, and he was repeatedly jailed. Yet he continued building his mass movement.

When I asked him in 2018 if he feared he might be killed, he retorted, “Right now the cost is higher than they want,” but added with grim humor, “Maybe they are still saving this tool.”

That vicious tool was finally applied in 2020, when Russian intelligence agents tried to poison Navalny with a banned nerve agent after he addressed a rally in Siberia. Miraculously, a private plane sent from Germany managed to evacuate him to Berlin, where his life …read more

The Orioles will decline an option to extend their Camden Yards lease by five more years, planning instead to secure a longer-term, more comprehensive stadium agreement, according to two people with knowledge of the situation. The lease expires at the end of 2023, and the baseball team expects to reach a new agreement by then […]

Kyrie Irving wants to stay in Brooklyn. In an interview with Bleacher Report’s Chris Haynes, Irving’s stepmother and agent, Shetellia Irving, said it’s up to the Nets to sign their star guard to a long-term contract. “Around Kyrie and staying with the Nets? I have reached out to the Nets regarding this,” she told Bleacher […]

SAN JOSE — Flavor was never part of Brian Boitano’s diet. In fact, his figure skating career depended on a bland, boring diet. “I would eat a chicken breast and baked potato every night,” Boitano said. “A salad with diet dressing and some plain curly pasta. No sauce. It was a terrible diet, and I […]