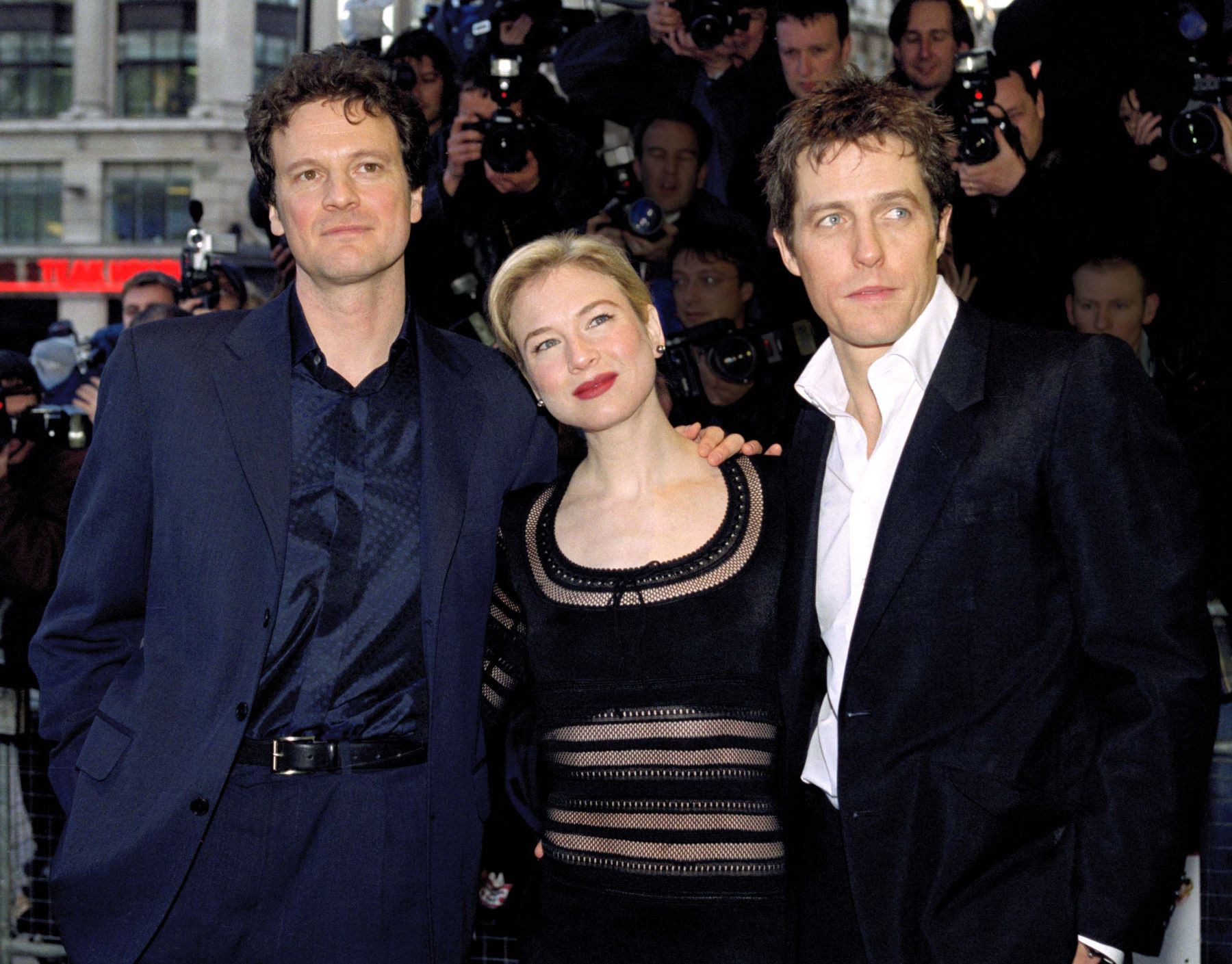 Being an actor in the entertainment industry naturally puts you in the limelight. It puts you in front of people and presents you as a recipient of their opinions. As an actor, you will likely hear plenty of options directly or through the grapevine regarding your acting, personal life, and even appearance. Renee Zellweger has recently been one such recipient of another person’s views regarding her showing in Bridget Jones’s Baby.

Remember when Bridget Jones’s Diary came out and they made a huge deal about Renee Zellweger gaining 25 pounds for the role since Bridget, at 136 pounds, was “fat”

And this was what she looked like in the movie https://t.co/bAP80HHtNp pic.twitter.com/d8wB6jGJ6j

It was back in 2014 when Renee Zellweger made her fans gasp. She had been keeping a low profile and then stepped on stage at the Elle Women in Hollywood Awards looking like a completely different version of herself. She instantly became the new headline story because of her appearance. Did she have plastic surgery or not?

Zellweger went on the defensive and claimed she didn’t have plastic surgery. She told People, “I’m glad folks think I look different…I’m living a different, happy, more fulfilling life, and I’m thrilled that perhaps it shows.”

The criticism didn’t stop. The film critic Owen Gleiberman wrote an opinion piece in Variety about Zellweger after he saw a trailer for her movie, Bridget Jones’s Baby.

Gleiberman said, “Watching the trailer, I didn’t stare at the actor and think: She doesn’t look like Renee Zellweger. I thought: She doesn’t look like Bridget Jones!” Oddly, that made it matter more.” He continued, “Celebrities, like anyone else, have the right to look however they want, but the characters they play become part of us. I suddenly felt like something had been taken away.”

Gleiberman caused such a stir with his article that Rose McGowan wrote a response in The Hollywood Reporter. She said, “Renee Zellweger is a human being, with feelings, a life, love and triumphs and struggles, just like the rest of us. How dare you use her as a punching bag in your mistaken attempt to make a mark at your new job…Her crime, according to you, is growing older in a way you don’t approve of. Who are you to approve of anything? What you are doing is vile, damaging, stupid, and cruel.”

She continued, “Here’s some truth: Men like you and the women who sit idly by and say nothing should know that aiding and abetting is a moral crime, and if it were punished in Hollywood, most of you would be in some form of jail.”

Zellweger is known for gaining weight for movie roles

While Renee Zellweger began her acting career in 1992, it wasn’t until she appeared …read more

Taylor Hale | Photo: CBS 3. Matthew Turner is the least likely to win ‘Big Brother 24’ Unfortunately for Matthew Turner, he probably won’t win Big Brother 24. The only way that he makes it to the final two chairs is if he wins the final HOH competition. And even if that does happen, his […]

‘Andor’: Which ‘Rogue One’ Characters Are Returning For the Prequel Series?

Diego Luna | John Phillips/Getty Images This one is obvious, considering the series is named after him. Cassian Andor first appeared in Rogue One as an ambitious and well-trusted soldier of the Rebel Alliance. While Andor fights for the Rebellion, his actions are morally questionable, leading to a dilemma of how far the rebels will […]

Pittsburg vs. Folsom football preview: ‘Pirate Stadium is going to be rocking’

Few high school stadiums across the Bay Area match the big-game atmosphere that unfolds on football Fridays in Pittsburg. The lights shine bright. The band hits the right notes. The crowd is electric. It’s quite the scene when black-and-orange clad Pittsburg charges onto the field, often through a fog of smoke, as the home crowd […]