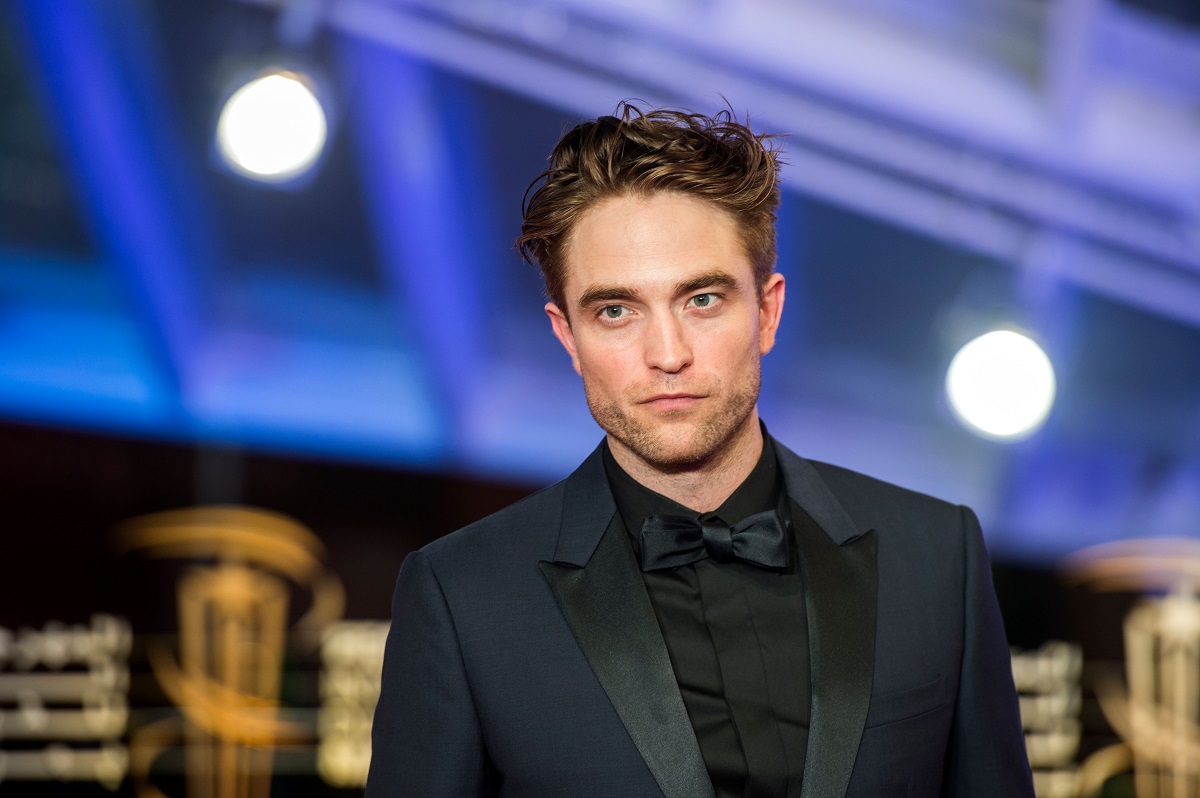 While Robert Pattinson became a megastar by playing Edward Cullen in Twilight, the actor was being talked about for another potentially massive role. Some speculated that Pattinson was tapped to play the late Kurt Cobain in a biopic. But Cobain’s widow, Courtney Love, couldn’t have been more against the casting choice.

Pattinson eventually set the record straight on his alleged casting as Kurt Cobain, while also having some strong words for Love.

Courtney Love has been discussing the possibility of a Kurt Cobain biopic for years. In 2014, she believed that a proper feature about the Nirvana singer would begin filming around 2015 or so. Having some say in the casting, Love confided she found it difficult choosing someone to portray her husband.

“That was really tough because these boys are so pretty, so cute. I won’t name names because I don’t want to jinx it for anyone but these are 25-year-olds who are blond, gorgeous and the new Brad Pitts. There’s a ton of those. Some are really good actors, not just pretty faces,” she once told Inquirer.

She found picking so difficult that she thought it was best to omit herself from the casting decision. However, she still chose to retain some casting power.

“I don’t want to be the person who makes that decision,” she added. “Let’s leave that to the agents; I have great agents now. But I will have a say in it.”

Years earlier, Pattinson was once reported to be a leading candidate for a potential Cobain film. But Love was quick to dismiss those claims and shared what she thought of The Lighthouse star playing her husband.

“Isn’t that so stupid, who would cast him?” That’s just wrong, no offense,” she once said to the Canadian Associated Press (via NME).

Although she saw why some would want to see Pattinson as the Nirvana singer, Love just couldn’t see it.

“I watched the Twilight stuff very very recently and I get it, it resonates with the teenage girl in me, I understand epic love of that nature. I write about it all the time,” she continued. “But isn’t that silly?”

Love reportedly preferred someone like James McAvoy in lead.

Eventually, Pattinson would briefly address Love’s comments in an interview with Mirror. He reassured others he was never considered for Cobain in the first place, while also taking a light jab at Love.

‘Harry Potter’: Rupert Grint Had to Wait for ‘Deathly Hallows 2’ to Have a Medical Procedure

Rupert Grint | Michael Loccisano/Getty Images Grint was a guest on the In the Envelope podcast on June 9 to discuss his work on the Apple TV+ series Servant. There’s probably no interview Grint can do that won’t mention the Harry Potter movies, so Grint shared exactly what he did when the last film ended.  […]

By Evan Perez | CNN Federal investigators conducted a search Wednesday of the home of Jeffrey Clark, the former Justice Department lawyer who former President Donald Trump sought to install as attorney general in the days before the January 6 Capitol riot as top officials refused to go along with his false vote fraud claims, […]

OAKLAND — Several people were hospitalized after an injury shooting Thursday in a downtown Oakland bar, authorities said. Shortly before 10:30 p.m., police responded to reports of ShotSpotter activity in the 300 block of 14th Street outside a sports bar. When officers patrolling downtown arrived, they found two people suffering from gunshot wounds, followed by […]