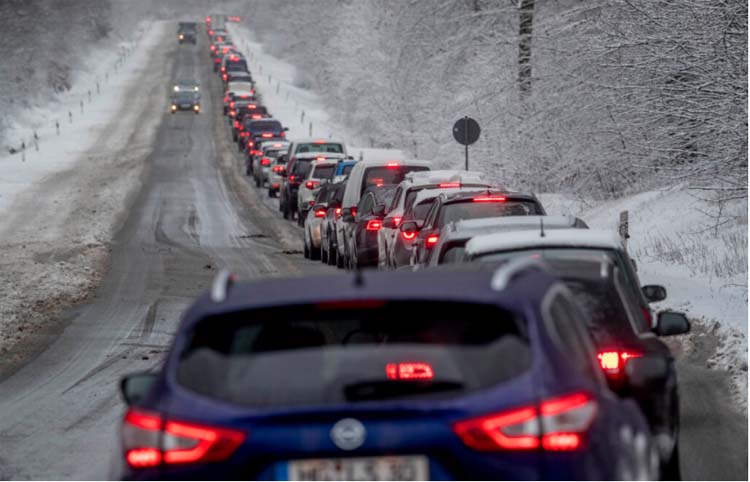 Ask Amy: My boyfriend’s fangirl has apparently made me psycho

Dear Amy: My boyfriend of three years has made friends with a woman in Europe (online). Amy Dickinson  They sing together on an app created to share music. That’s where they met. The songs sometimes feel intimate. It bothers me. To be fair, the songs are out there for others to join in, so it’s […]

The Latest: Pence calls on protesters to leave Capitol

WASHINGTON (AP) — The Latest on Congress’ tally of the Electoral College vote won by Joe Biden (all times local): 4:05 p.m. Vice President Mike Pence is calling on protesters to leave the Capitol immediately, going further than President Donald Trump who merely called for his supported to “remain peaceful.” In a tweet Wednesday afternoon, […]

Cooking: Dip into this bowl for a winter escape

Are you feeling the winter doldrums? January can be a blue time, post-holidays, when the dust settles and winter stretches ahead. It’s tempting to daydream about far-flung escapes to steamy destinations, away from the cold, snow and darkness. Reality, of course, keeps us home for many practical reasons. So, as the saying goes, instead of […]