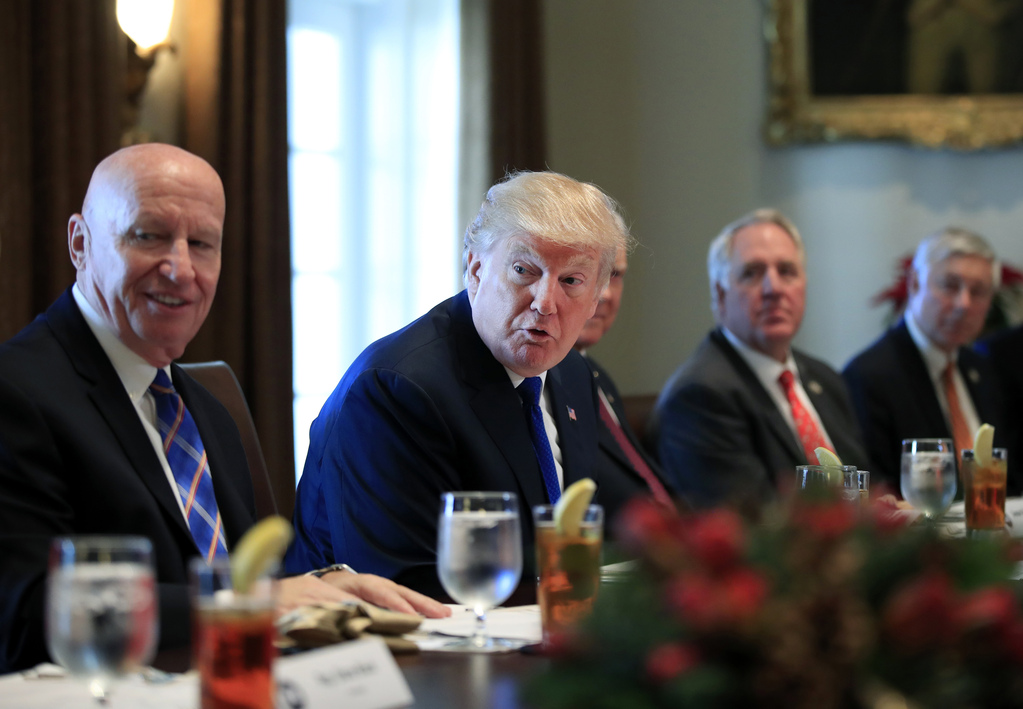 The Republican National Committee is paying some of former President Donald Trump’s legal bills, using donor funds to help him pay an attorney representing him in a New York investigation into his company’s business practices, according to campaign finance filings and a party spokeswoman.

The RNC made two payments totaling $121,670 to Fischetti and Malgieri LLP in October, the committee’s recently filed report with the Federal Election Commission shows. Ronald Fischetti, a partner in the firm and a criminal defense attorney, is representing Trump in a criminal investigation into the Trump Organization’s business practices.

Fischetti did not immediately respond to a request for comment.

A spokeswoman for the RNC said in a statement that its “Executive Committee approved paying for certain legal expenses that relate to politically motivated legal proceedings waged against President Trump.”

“As a leader of our party, defending President Trump and his record of achievement is critical to the GOP,” she added. “It is entirely appropriate for the RNC to continue assisting in fighting back against the Democrats’ never ending witch hunt and attacks on him.”

New York Attorney General Letitia James’ office is investigating the Trump Organization and its officers in a wide-ranging probe to determine whether it improperly inflated the value of assets to obtain loans and insurance or lowered the values to pay lower taxes.

James’ office teamed up with the Manhattan District Attorney’s office earlier this year and announced an indictment charging the Trump Organization and its chief financial officer, Allen Weisselberg, with running a 15-year tax fraud scheme.

‘JoJo’s Bizarre Adventure: Stone Ocean’: Is There a Release Date for Part 2?

JoJo’s Bizarre Aventure Part 6 dropped on Netflix on Dec. 1, and there was little doubt anime lovers would fly through its first round of episodes in a matter of days. Now, many of them are wondering when Part 2 might arrive on the platform. Stone Ocean kicks off Jolyne Cujoh’s story with a 12-episode […]

Welcome to the Bay Area News Group (Mercury News & East Bay Times) girls athlete of the week poll. For the entire academic year, we will provide a list of candidates who stood out over the previous week and allow you, the reader, to vote for the winner. This week, we consider performances from Nov. […]

Mick Fleetwood Was in Love With Stevie Nicks, but She Thinks Their Relationship Was a ‘Doomed’ Mistake