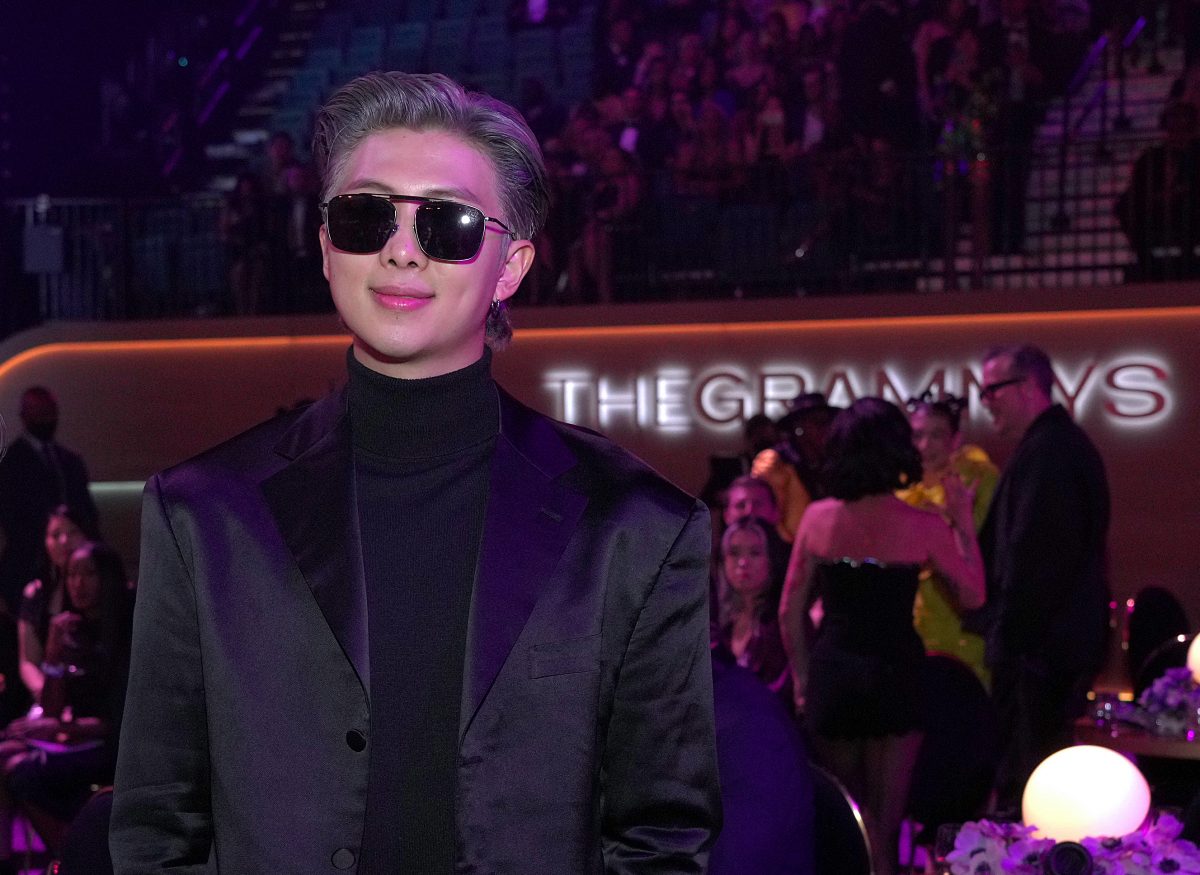 On June 10, BTS released an anthology album called Proof. The album includes popular BTS hits, unreleased demos, and new songs. “Yet to Come (The Most Beautiful Moment)” is the album’s lead single. In an interview with Weverse Magazine, RM of BTS described what he thinks about “Yet to Come.”

RM of BTS | Kevin Mazur/Getty Images for The Recording Academy

What RM thinks of BTS’ song ‘Yet to Come’

As the lead single on Proof, “Yet to Come” details BTS’ confidence that there are better days ahead for the group as they look in new directions as individuals.

“I had something like ‘High Hopes’ in mind when I was first making ‘Yet To Come.’ It’s like a kind of wish: Yeah, that’s right. Our glory days aren’t now—they’re still ahead of us. I started making it thinking it would be a universal thing for us to sing about it, but I’m not sure how it’ll be received once the album comes out. I hope it takes on an allure of its own as it floats around between people,” he said.

RM is taking time to reflect

For the time being, Jin, Suga, J-Hope, RM, Jimin, V, and Jungkook will be putting an emphasis on solo careers. Speaking with Weverse Magazine, RM updated fans on where he stands creatively.

“I don’t know these days. I think I need to try taking a step away from myself for a minute. I think that way I’ll know what the work I’m doing right now means to me and what it is to me. So now I’m worried if I’m just doing the things I’m given and if I’m losing myself in a way,” RM told Weverse Magazine.

He continued, “It was never my intention to live feeling this way, and I want to live an independent and active life, but now I’m starting to wonder if I’m living too passively because of the pandemic, and it’s unbearable. That includes how I felt at the Grammys, and I think I’ve hit a kind of wall.”

The BTS rapper had a realization at the 2022 Grammy Awards

At the 2022 Grammy Awards, BTS were nominated for Best Pop Duo/Group Performance and performed their song “Butter.”

Speaking with Weverse Magazine, RM shared that he had a realization at the award show, saying:

“It’s something I felt when I looked at …read more

J-Hope Chose ‘We Are Bulletproof, PT. 2’ for ‘Proof’ Just Because He Liked the Title

J-Hope is a rapper, dancer, songwriter, and BTS’ unofficial sunshine. He’s also a strong advocate for “We Are Bulletproof, PT. 2,” even if he just likes the title of this BTS song. Here’s what the “Outro: Ego” artist said about his additions to the 2022 release Proof.  The BTS members released their 2022 album ‘Proof’ […]

T.I. Once Revealed He Quit Rap Because It Went Against Everything He Stood For

T.I. | Rich Fury/Getty Images Like other artists, TI always knew he wanted to be in the entertainment industry in some way. The multi-platinum rapper considered himself a unique presence ever since childhood. This led to him knowing he wanted to pursue entertainment professionally, he just didn’t know what path to take yet. “This is […]