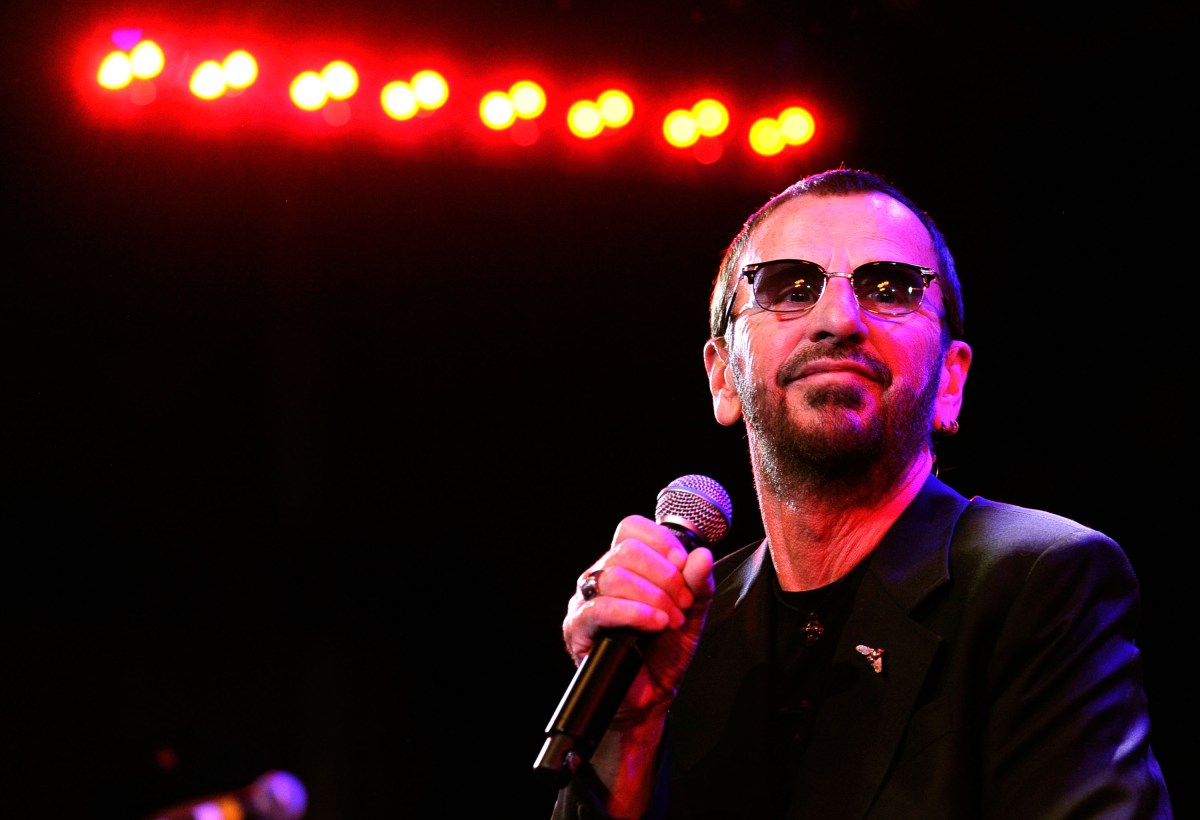 Like the rest of The Beatles, Ringo Starr grew up in Liverpool, but left the city behind when his music career took off. Starr looks back on his hometown fondly, though he would not move back there. During an interview in 2008, Starr said there wasn’t much he missed about living in Liverpool. The offhand remark angered many of the city’s residents.

Ringo Starr grew up in Liverpool

Starr was born in Liverpool, England, in 1940. According to his Beatles bandmate, Paul McCartney, all of the Beatles faced hardship in Liverpool, but Starr had it the worst.

Congratulations Liverpool number one I send you peace and love. ??????? pic.twitter.com/RESqHTbWl1

“I don’t want to bring in the violins, but we all came from hardship,” McCartney told Rolling Stone in 2015. “All of us except for George [Harrison] lost someone. I lost my mum when I was 14. John [Lennon] lost his mum. But Ringo had it worst. His father was gone; he was so sick they told his mum he wasn’t going to live. Imagine making up your life from that, in that environment. No family, no school. He had to invent himself. We all had to come up with a shield, but Ringo came up with the strongest shield.”

Starr was often sick as a child, spending time in the hospital for roughly a year when he contracted peritonitis after an appendectomy and then for two years after contracting tuberculosis. While his childhood was challenging, he began playing the drums in Liverpool, which set him up for massive success in adulthood.

Ringo Starr made a comment that upset people in Liverpool

Years after moving out of Liverpool, Starr discussed his hometown in an interview. On the show Friday Night With Jonathan Ross, Starr was asked if he missed anything about Liverpool. He responded, “Er … no.” Starr did say that he loved the city, but the damage was done.

People living in Liverpool took offense to his comment, so much so that vandals beheaded a foliage sculpture of Starr. Starr didn’t understand why people were so upset.

“I played the Echo Arena and everything was great,” he said, per the book Ringo: With a Little Help by Michael Seth Starr. “Then I did The Jonathan Ross Show and he said, ‘Is there anything you miss about Liverpool?’ I said, ‘No.’ I was being flippant. It was funny. I thought the whole of Liverpool would laugh. My auntie and my relations laughed at what I said to Jonathan.”

Still, he apologized, but he included a caveat.

“I apologize to those people [who were offended], as long as they live in Liverpool, not outside,” he said. “No real Scouser took offense, only, I believe, people from the outside.”

The Beatles drummer spends much of his time in California now

Starr lived in England for years but decided to make California his primary residence in 2014.

‘The Sopranos’ Actor Lillo Brancato Jr. Returned to Acting Shortly After Being Released From Prison

Lillo Brancato Jr., known for his role as Matthew Bevilaqua in Season 2 of The Sopranos, was arrested in connection to a deadly burglary in 2005. The Columbian actor was sentenced in 2009. After spending several years in prison, Brancato returned to acting and appeared in over a dozen movies.  Lillo Brancato Jr. made his […]