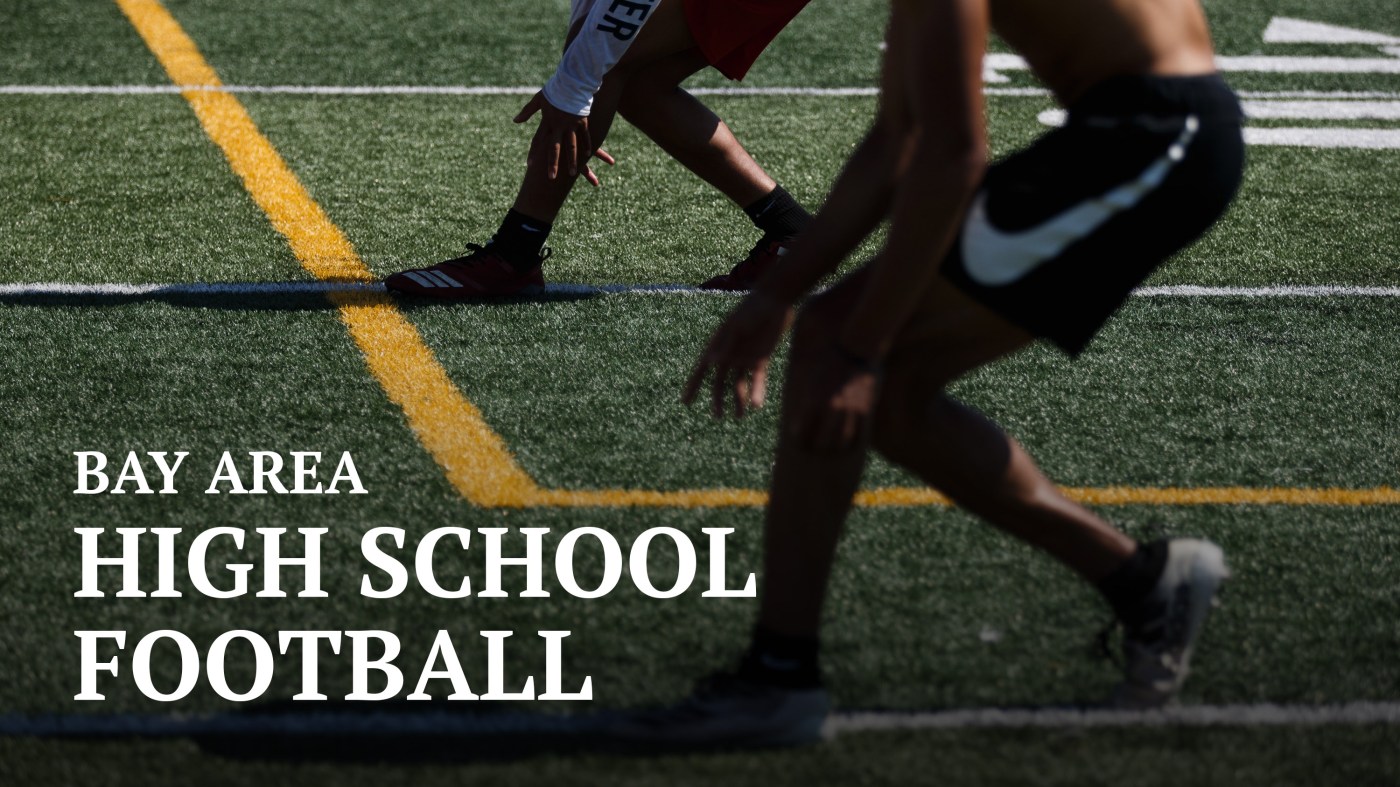 Richmond High has won its first football game since the 2019 season, though not in a way that would lead to a celebration on the field.

The Oilers (1-3) beat Galileo by forfeit when the parents of seven Lions’ players said their sons would be unable to play because of safety concerns over the trip to Richmond, Galileo coach Nick Naudain told the San Francisco Standard.

The final score goes as 2-0, ends an 18-game losing streak for the Oilers and drops Galileo’s record to 0-4.

“They had a concern for potential community violence, specifically shootings and explosions,” Richmond coach Bryan Fisher wrote in a text to the Bay Area News Group. “In my opinion, this is completely unwarranted. We have one of the safest campuses in our county. I bring my children to practice regularly and allow them to interact with the students and community with no hesitation. I don’t bring my kids to San Francisco, and I never will unless things change drastically.”

Fisher said the exact same thing to the Standard in a story that appeared on Friday. He said his superiors have asked him to “refrain from further comment.”

Kennedy-Richmond coach Greg Marshall, reached by phone en route to the Eagles’ game at Healdsburg, said of the forfeit, “I was very surprised, though in this day and age, nothing shocks me anymore. I respect the Galileo coach. This was not his decision. It sucks for the Richmond kids.”

Galileo had to forfeit because it only has 21 players. Teams must have at least 18 players to play a varsity game.

Low numbers are also a problem at Richmond.

“People have this perception of us because of other schools in the district,” Fisher texted. “We haven’t had those problems. Our problem at Richmond is that we don’t have enough kids that want to play football.”

That led to Richmond forfeiting against Concord last week. The Oilers are scheduled to host Mt. Diablo next Friday. Galileo is supposed to host Washington-San Francisco next Friday.

Maddie Ziegler Does Her Makeup at Warp Speed

Maddie Ziegler | Stephane Cardinale – Corbis/Corbis via Getty Images Maddie Ziegler recently collaborated with Morphe 2 for her second makeup collection Ziegler has also showcased her passion for makeup through her collaborations with Morphe 2. She recently launched her latest collection, Changement, which features an eyeshadow palette, a gel liner, a brow and freckle […]

SAN JOSE – A 41-year-old man and a 30-year-old woman, both of San Jose, have been sentenced to lengthy prison terms for their roles in a conspiracy to exploit underage girls for child pornography and sex trafficking, according to the U.S. Attorney’s Office. A U.S. District Court judge sentenced Ariel Guizar-Cuellar to more than 38 […]