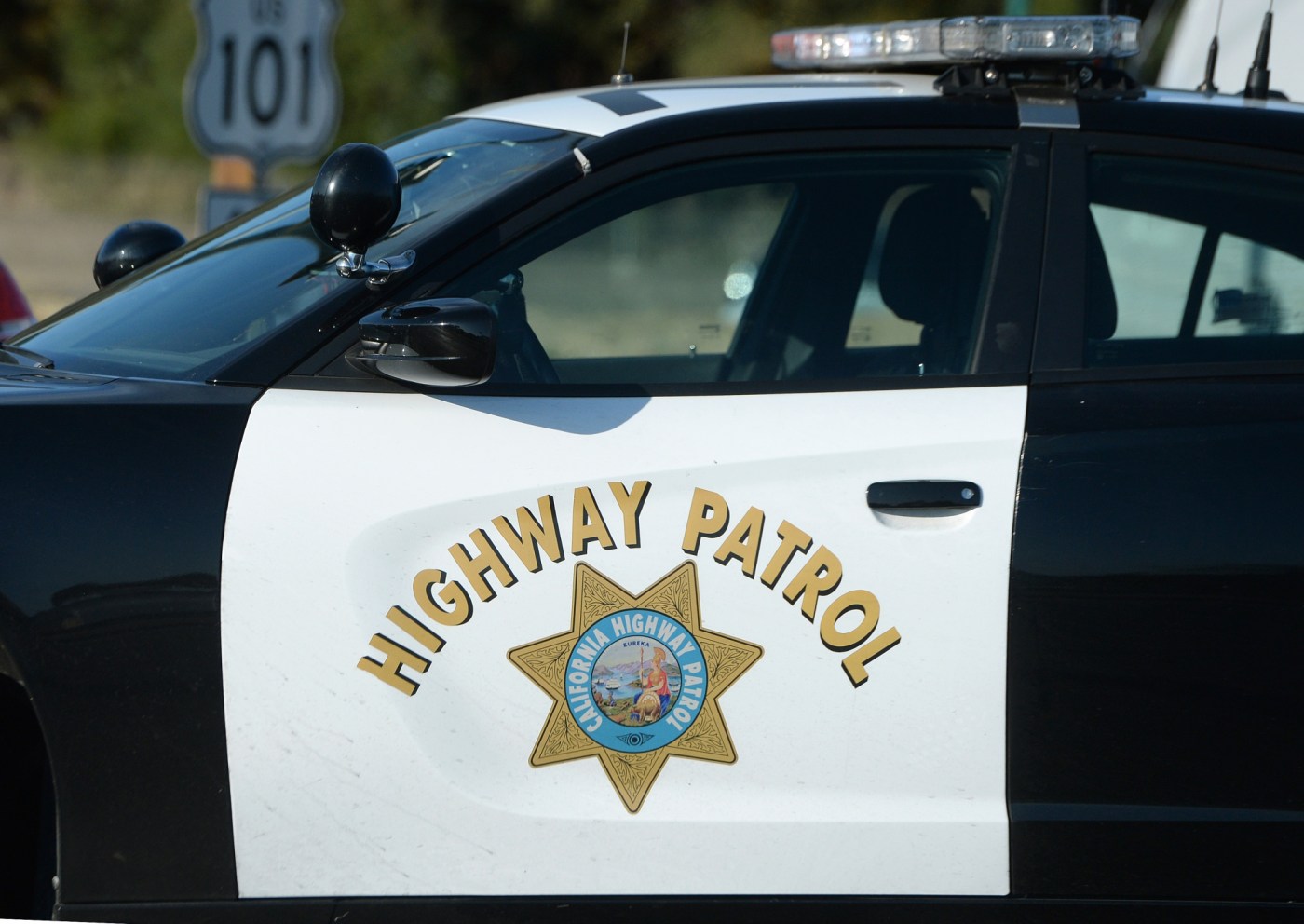 When officers arrived, they found at least one person lying in the roadway outside an overturned vehicle. Despite emergency life-saving efforts, the person was pronounced dead at the scene.

Anyone with information about the collision may call the CHP’s Oakland office at 510-957-8247.

Carey Mulligan Met Her Husband, Marcus Mumford, When They Were Teenagers, But It Took Over a Decade to Reunite

British actor Carey Mulligan and her husband, Marcus Mumford, recently announced they are expecting baby No. 3.  The 37-year-old is an acclaimed actress who recently played a troubled woman out for revenge in the 2020 thriller Promising Young Woman. Mulligan was nominated for an Academy Award for the role. She is now starring in She […]

Ask Amy: My husband’s oversharing opened the door to an interloper

Dear Amy: My husband’s job requires that he be active on social media. His primary account contains mostly work-related content, but he also uses it to direct people to some personal writing and photography. He has several thousand followers. I am not active on social media for my own valid reasons, and I understand that […]

The Traitors is a reality TV show game that is full of missions and paranoia. Andie Vanacore (who uses they/them pronouns) had an impressive run by connecting with celebrities, coming across as honest, and staying out of trouble. Showbiz Cheat Sheet talked to the director of music services from Reno, Nevada, over Zoom on Feb. […]