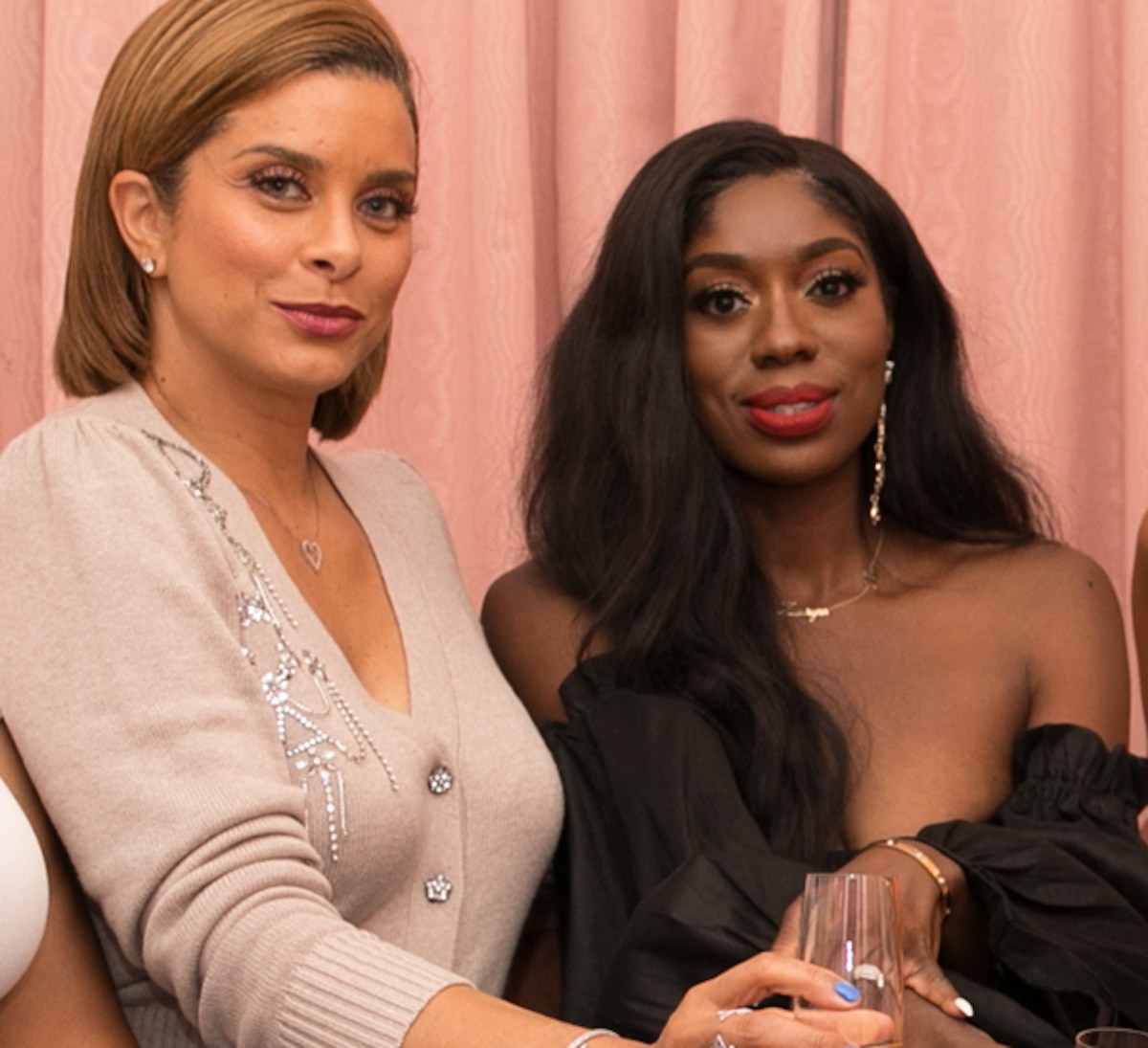 While on a cast trip to Miami to celebrate Karen Huger’s birthday, Thornton called up RHOA alum

The Real Housewives of Potomac viewers are fed up with Robyn Dixon. After she opted against scolding Mia Thornton for throwing a drink in Wendy Osefo’s face, fans want Andy Cohen to hold her accountable for encouraging violence at the reunion taping. It appears that the backlash is getting to Dixon as she’s recently changed her stance on the situation, but Osefo is calling BS.

While on a cast trip to Miami to celebrate Karen Huger’s birthday, Thornton called up RHOA alum Peter Thomas and gave him a heads-up of the guest list for their private dinner at his South Beach restaurant. Cynthia Bailey’s ex-husband told her that he has “beef” with Osefo. Thomas claims his relationship with Osefo soured after conversations regarding a potential joint business stalled. Thornton made it her business to confront Osefo about it.

Dixon even pulled out her phone to record the aftermath, seemingly to paint a negative image of Osefo verbally reacting. She continued to call Osefo antagonistic and even encouraged her to fight Thornton back or shut up.

She now regrets her choice of words

Fans have been blasting Dixon for her enticing a continued fight. They are also calling her actions lame and can’t understand how she sided with Thornton in the first place.

In an interview with TODAY.com, Dixon reflected on the moment and has seemingly had a change of heart. “Mia was wrong for throwing the drink. I wish she didn’t do it. But my thing with Wendy was I really wanted her to stop because I didn’t want her to do something that she would regret that jeopardized her job or her reputation,” Dixon alleges.

Dixon added: “I explained to her that you have more to lose than Mia. … When I’m telling her ‘you’re being antagonistic,’ I’m telling her that because I’m saying you’re gonna make her do something that you don’t want her to do, because you don’t want to be caught up in it. So that was my whole point, and I’m upset that they didn’t really express that.”

Osefo isn’t buying Dixon’s change in opinion. She took to Twitter to let the world know such, writing, “ALOT of people are pulling out PR stunts today. Three whole days and this is the best they could come up with,” alongside a laughing emoji. Bryant hasn’t spoken on why she sided with Thornton.

Thornton has also issued a series of apologies. “My actions towards Wendy were intolerable,” she began in a tweet. “It’s unfortunate that you all …read more

Due to insensitive remarks about the Black Lives Matter movement, MTV fired The Challenge champ, Dee Nguyen. While some fans supported the decision, it confused others due to the network’s choice to continue working with other cast members who have made similar comments. Two years after firing, Dee publicly talked about the infamous tweet that ended her […]

What Kind of Tractor Does Blake Shelton Have?

Blake Shelton | Todd Williamson/Getty Images Rather than pay someone to work the land on his ranch in Oklahoma, Shelton takes some time off from singing, writing songs, and inspiring the next generation to feel the sun on his face and hear the hum of his tractor’s engine. Blake Shelton owns a huge tractor with […]

Netflix hasn’t released a statement regarding the similarities between ‘1899’ and ‘Black Silence.’ | Cr. Netflix What is ‘1899’ about? It’s a simple question, but we  Netflix recently released 1899, a new puzzle box show from the creators of Dark, Baran bo Odar and Jantje Friese. The series follows a group of immigrants heading to […]