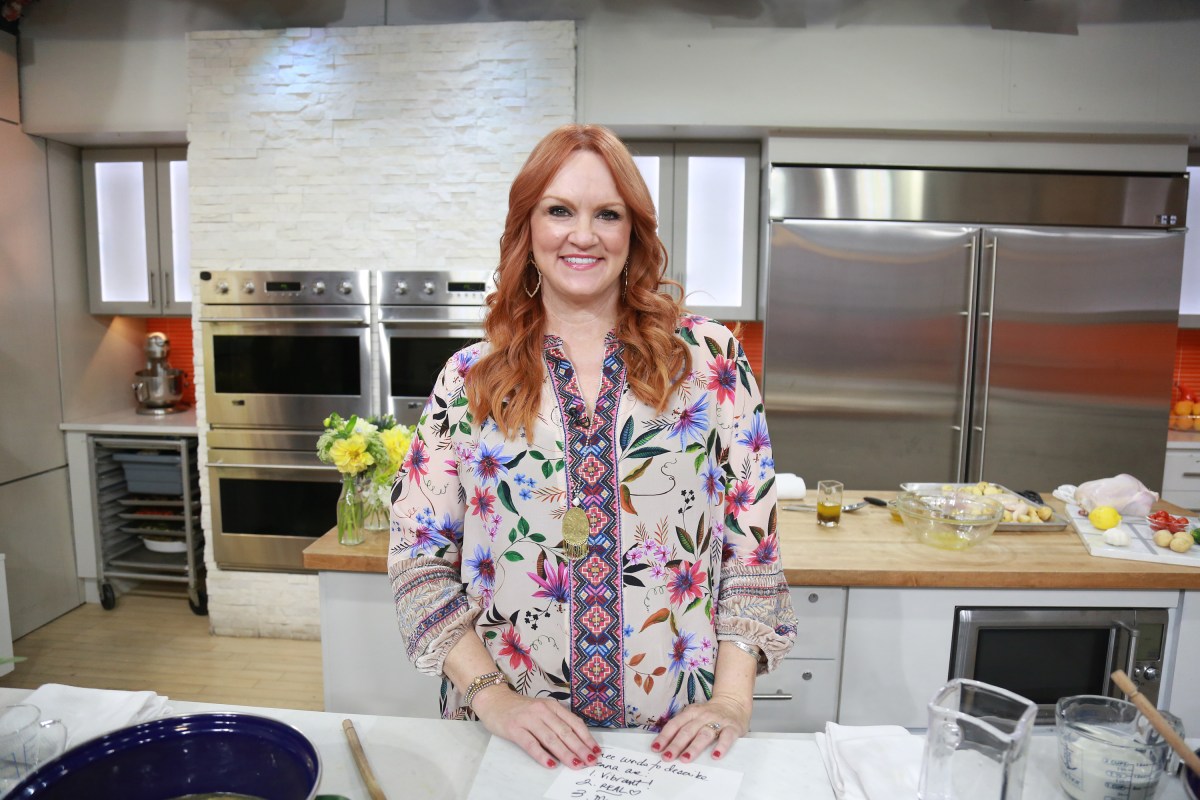 Ree Drummond shared a video of the special chocolate dessert she made for husband Ladd’s birthday and it was a little bit racy in a funny way. In a video posted on Instagram, Drummond cut some sinful brownies while “Let’s Get It On” played.

‘The Pioneer Woman’: Ree Drummond Wondered if She Shared Too Much Information About Husband Ladd

Ree Drummond made a sinful dessert for Ladd’s birthday

On Jan. 22, Drummond took to Instagram to share the video of her decadent birthday dessert. The clip showed the before and after of the chocolate treat, then she cut into it and showed off the ooey gooey goodness.

The video had a little racy wink-wink vibe, however, as Marvin Gaye’s song “Let’s Get It On” played in the background.

Drummond captioned the video, “Ladd’s birthday brownies. I have what he wants.”

Drummond’s Instagram followers had plenty to say in the comments. One fan wrote, “Oh yes, Ladd is a lucky birthday boy. The brownies look delicious, especially the crunchy edges. I never expected such a sexy video from The Pioneer Woman, but happy to see the empty nesters still have it going on after all these years!!! Such a beautiful couple.”

“Never thought this song could be used in another context but I 100% think it was the perfect choice for this,” another fan noted. “Holy wow those brownies make me hot and bothered they are not on my kitchen counter! Happy birthday, Ladd, you are a very very lucky guy.”

Many fans hoped she would share the recipe for the decadent dessert. Drummond didn’t include the specifics but she has a variety of brownie recipes, from sinful knock-you-naked brownies to her crazy brownies that are packed with candies.

The variety in the Instagram video appeared to include a chopped candy bar sprinkled over the top of the brownies before baking them.

Some fans offered up an easy pro tip for perfectly cutting brownies. “Cut brownies with a plastic knife and they cut smooth without balling up on top,” one person noted.

Through sobs, did Alex Murdaugh say he killed his son?

By JEFFREY COLLINS “I did him so bad.” That’s what a South Carolina investigator on Monday testified that Alex Murdaugh had uttered between sobs during a recorded interview three days after Murdaugh’s wife and son were killed. But to others inside and outside the courtroom, it sounded like Murdaugh said, “They did him so bad,” […]

Paul McCartney and John Lennon performing with The Beatles | Jeff Hochberg/Getty Images Paul McCartney said he based The Beatles’ ‘Eleanor Rigby’ on an old lady he used to visit as a boy In The Lyrics: 1956 to the Present, Paul explained he knew many old ladies growing up partially through Bob-a-Job Week, “when Scouts did […]

Barabak: Feinstein needs to do the right thing and not seek reelection

Today we answer questions about ageism, sexism and the rompin’, stompin’ contest to succeed Dianne Feinstein in the U.S. Senate. So now that Feinstein is retiring, the race is underway! Whoa. Hold up, pony. Feinstein has yet to publicly state her intentions. She said she’ll announce sometime this spring whether she plans to retire at the end […]