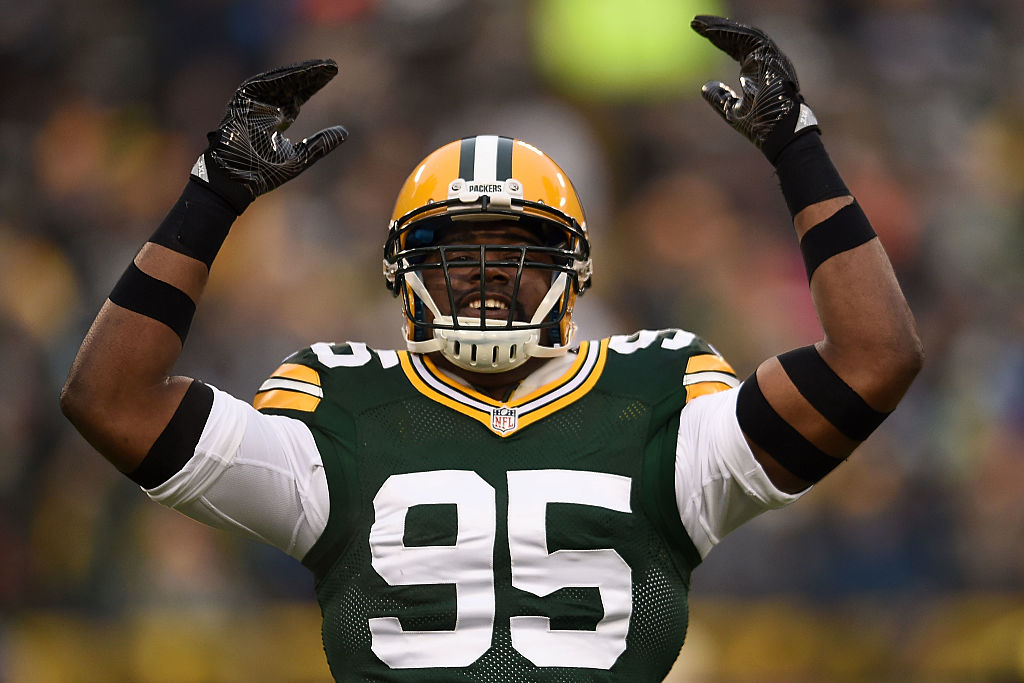 With defensive tackle Maurice Hurst on the COVID-19 reserve list and Maliek Collins hurting and questionable with a shoulder injury, the Raiders promoted defensive linemen Datone Jones and Chris Smith to the 53-man roster Saturday.

A third defensive tackle, Daniel Ross, is on injured reserve and unavailable.

Both players have played primarily on the outside, although that doesn’t preclude defensive line coach Rod Marinelli from using them inside if necessary.

Jones, 30 and Smith 28, are examples of veteran players who can play under expanded practice squad rules which were adjuted because of the COVID-19 pandemic.

Whether Collins can play will probably be a game time decision.

Raiders’ Trent Brown on doubters: `I don’t live for nobody’s compliments and I’m not going to die by their criticisms’

Inside the Raiders: Derek Carr needs to end Arrowhead nightmare vs. Chiefs

Defensive linemen Clelin Ferrell and Kendal Vickers are listed as defensive ends but both can play inside and probably will be needed there on occasion against Kansas City with Johnathan Hankins the lone member of the defensive tackle rotation who is good to go.

A power outage on a platform at the Lake Merritt BART station caused major delays to the system Tuesday morning, officials with the agency said. The power outage occurred on Platform One at the station and caused delays of up to 30 minutes, according to the agency. Repair crews worked to restore the power at […]

Can I deduct home office expenses while I’m working from home? It depends

By Jeanne Sahadi | CNN Business If you’ve been working from home much of this year, you’ve probably spent some money trying to make your living space more conducive for working. Maybe you bought some supplies, a new desk or a chair, or you’re just paying more for a better Internet connection. If so, you […]