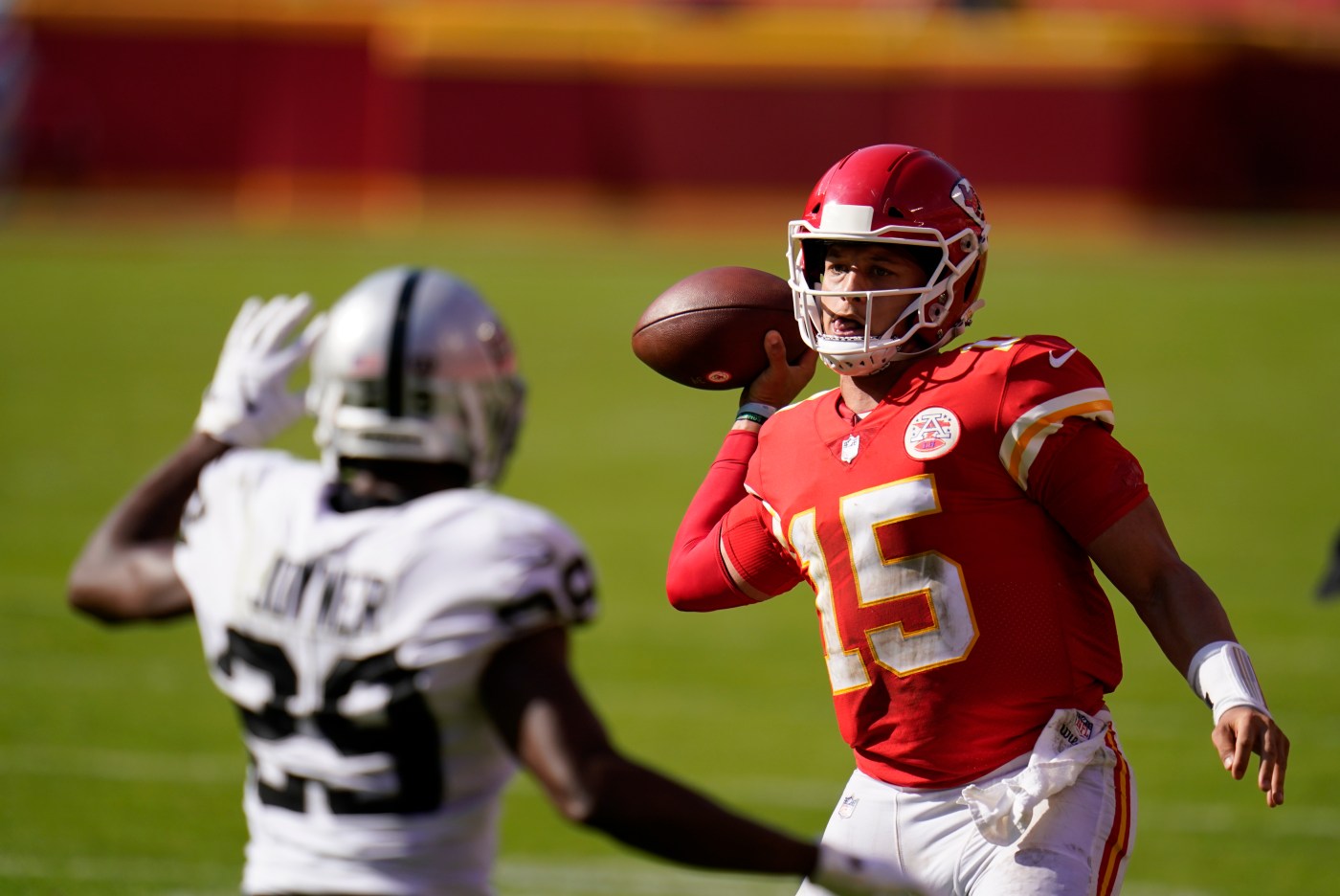 Raiders cornerback Lamarcus Joyner was returned to the COVID-19 reserve list Sunday and won’t play in their nationally televised game against the Kansas City Chiefs at Allegiant Stadium.

No other announcements are anticipated from the Raiders, an indication those players received final clearance.

With Joyner out, the Raiders will turn to either veteran Nevin Lawson or rookie fourth-round pick Amik Robertson as the slot corner against Kansas City.

Those activated from the coronavirus reserve list must pass one final test the day of the game in order to be cleared to play.

Raiders on verge of getting back seven defenders to face Chiefs; Johnathan Abram fined $15,000

Raiders get Joyner back off COVID-19 list, hoping for more returns before facing Chiefs

Inside the Raiders: Old-school Jon Gruden looks to run the ball straight at Chiefs

Joyner joins defensive end Clelin Ferrell, linebacker Cory Littleton, tackle Trent Brown and practice squad running back Theo Riddick on the list. He joins Brown as players who were activated and then returned to inactive status. Brown spent nine days in October on the reserve from Oct. 21 to Oct. 30, was cleared, but then went back on the list because of complications from his bout with the virus.

Joyner and the seven others were originally placed on the list because of contact with Ferrell, who reportedly tested positive.

Critter Corner: More positives for having an indoor cat

Dear Miss Behavin’: I would like to adopt a cat soon and I’ve heard different opinions on whether to keep my cat inside or let them be indoor/outdoor. Won’t they get bored being inside all day? Good question! For the safety of your cat and for other animals outdoors, it’s best to keep your cat […]

SANTA CLARA — Three 49ers did not practice Thursday because of illness amid COVID-19 precautions: tight end Jordan Reed and linebackers Azeez Al-Shaair and Dre Greenlaw. Had any of them tested positive for the coronavirus, they would have gone on the NFL’s COVID-19 reserve list before 1 p.m. The 49ers (4-6) had only one healthy linebacker on the […]