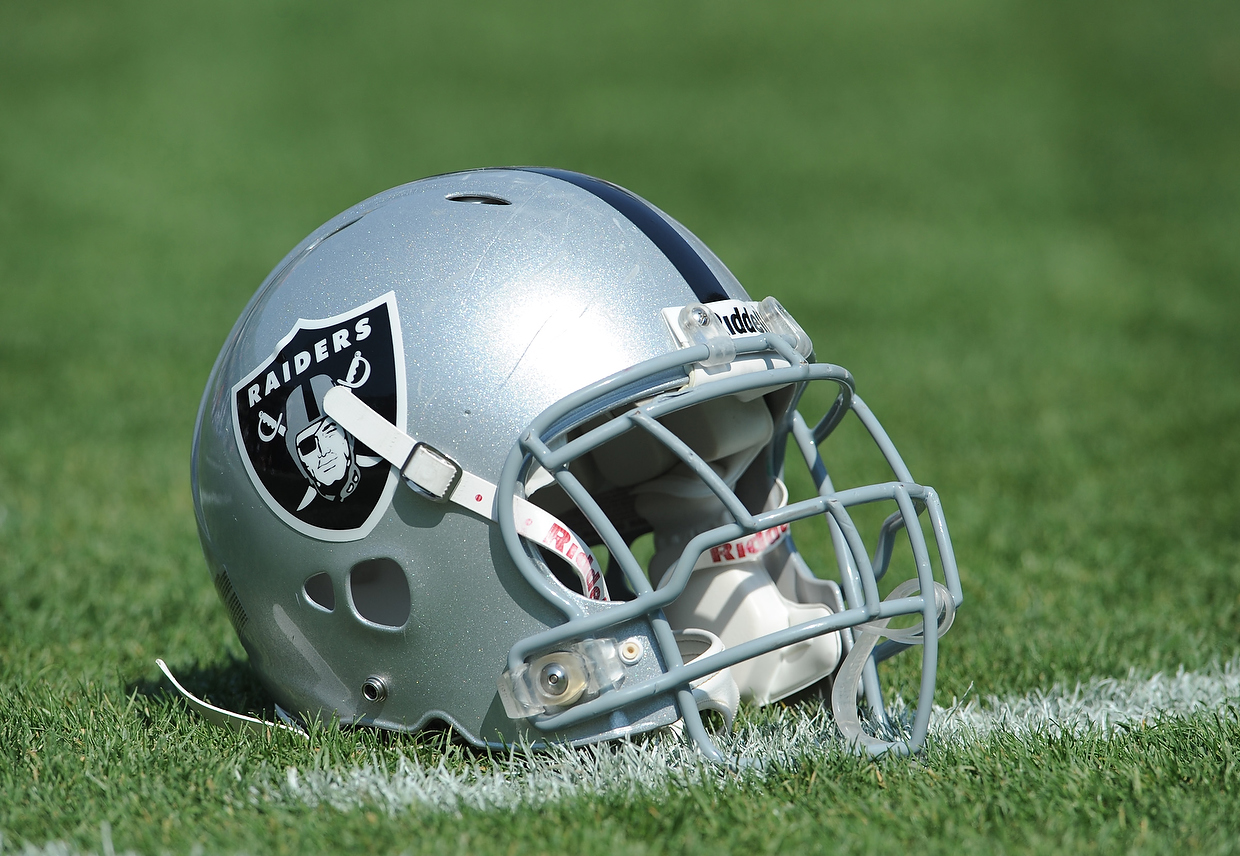 A fringe player facing long odds at making the Raiders’ roster was arrested for a street racing incident in Houston late Saturday night.

Kemah Siverand, a cornerback from Oklahoma State, was one of three people arrested for just after midnight.

Siverand, according to Houston Police, stopped for officers, but then drove another mile before making a final stop. He was charged with felony evading arrest and two others were charged with racing on the highway.

At least two other cars were involved but were not located.

Siverand, 24, was signed by Seattle as an undrafted free agent but released when caught trying to sneak a a woman wearing Seattle gear into his hotel room in defiance of pandemic protocols.

The Raiders worked out Siverand and signed him to the practice squad until Oct. 27. He remained on the practice squad and was not promoted to the 53-man roster, but signed a reserve/future contract along with a number of other players on Jan. 5.

Reseve/future contracts are not guaranteed and tie a player to an organization through training camp at their discretion.

Former Raiders QB Rich Gannon is out as CBS analyst

Inside the Raiders: Fans may blame defense, but Gruden’s offense needs offseason attention, too

What should Raiders fans make of Russell Wilson trade rumors?

Siverand (6-foot-1, 200 pounds) played almost exclusively on special teams as a senior at Oklahoma State after transferring from Texas A&M, where he played both offense and defense.

By Sarah N. Lynch | Reuters WASHINGTON – A federal grand jury indicted nine associates of the “Oath Keepers” militia on Friday for conspiring to storm the Capitol on Jan. 6 to prevent Congress from certifying President Joe Biden’s election victory, adding to a list of defendants with ties to the far-right anti-government group. In […]

You may have heard that San Francisco’s Board of Education voted 6-1 to rename 44 schools, not only stripping ancient racists of their laurels, but also Abraham Lincoln and Sen. Dianne Feinstein. The history upon which these decisions were made was dodgy, and the results occasionally bizarre. Paul Revere, for instance, was canceled for participating […]