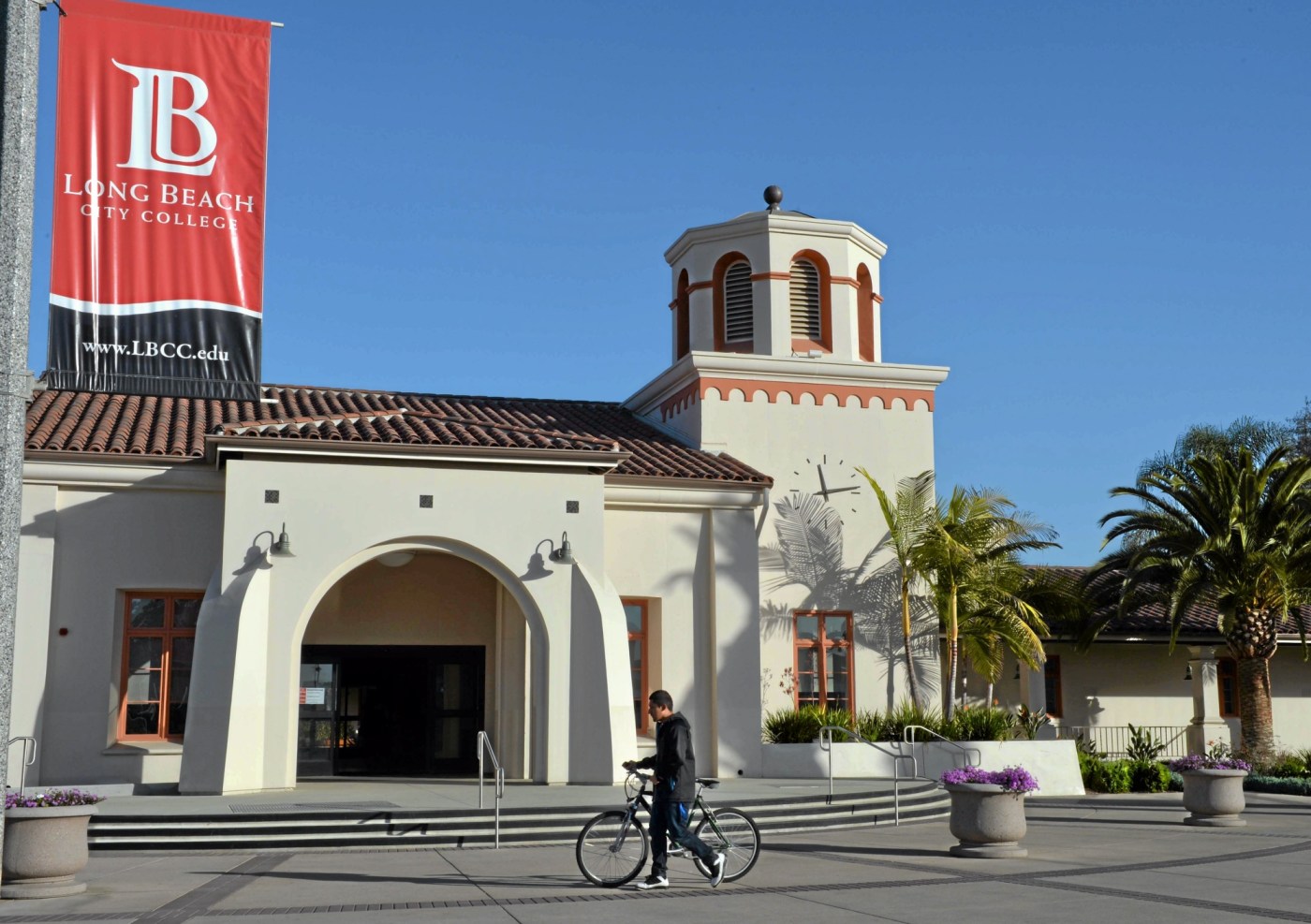 Racial bias plays a role in hiring for executive-level posts at all three of California’s higher education systems, according to a recent report commissioned by education advocacy group College Futures Foundation — though one of those systems defended its record of diversity.

The study — titled “Whiteness Rules: Racial Exclusion in Becoming an American College President” — was conducted by research firm Bensimon & Associates and examined how the search for executive-level leadership within the University of California, California State University and California Community Colleges systems are structurally biased against people of color and women.

While the report mostly focused on the presidents and chancellors of the state’s three college systems, it also said lower-level leadership positions, such as vice presidents and deans, faced similar issues.

“There are presidential search practices and perceptions about who is fit to lead that favor white candidates, particularly males,” Estela Mara Bensimon, president and lead researcher for Bensimon & Associates, said in a recent press release. Those perceptions often “become obstacles for leaders of color who aspire to the presidency.”

The study involved extensive interviews with college presidents, executive search firms and other stakeholders, B&A said in its press release, and provides evidence that candidates are often evaluated based off a host of racial and gender biases.

The study also analyzed a slew of other issues within higher education hiring, including lack of transparency surrounding presidential searches, problems with job-opening announcements, recruitment and inequitable interviewing processes, as well as the influence of search committees, boards and executive search firms on the process.

The report also said there was pressure among presidents and applicants of color to conform to “white norms,” such as how they dress or talk.

“Presidents of color reported feeling that they risked not getting the job if they stray from these white norms,” Bensimon said in her statement late last month. “There’s an expectation to perform whiteness, which is necessary not only to meet white expectations — but most of all, to make the selection of candidates of color not appear to be a risk.”

About 70% of California’s college students are Latino, Asian American or Pacific Islander, and Black, according to Michele Siqueiros, president of Campaign for College Opportunity.

But a little more than half of all presidents or chancellors at California’s public higher education institutions are White, the report said.

And some universities and colleges have had few, if any, top leaders who were not White men, the B&A report said. Since the UC system was founded in 1868, for example, only 11% of campus chancellors have been people of color.

Officials for the UC system did not respond to requests for comment.

But the CSU system, in a statement, defended its record of diversity among its leadership.

The CSU system, headquartered in Long Beach, educates the most ethnically, economically and academically diverse student body in the nation, according to its website.

‘RHOP’: Karen Huger Denies Faking Sickness to Get Away From Charrisse Jackson Jordan

The Real Housewives of Potomac star Karen Huger made it clear that she wanted nothing to do with alum Charrisse Jackson Jordan. Still, other castmates continue to invite her to events. Therefore, Karen has removed herself from situations with the OG Housewife, even resorting to possibly faking a respiratory infection. However, the Grande Dame insists she […]

Royal Expert Claims Meghan Markle ‘Brought Out the Most Evil Side’ of Prince Harry: ‘It’s Shameful’