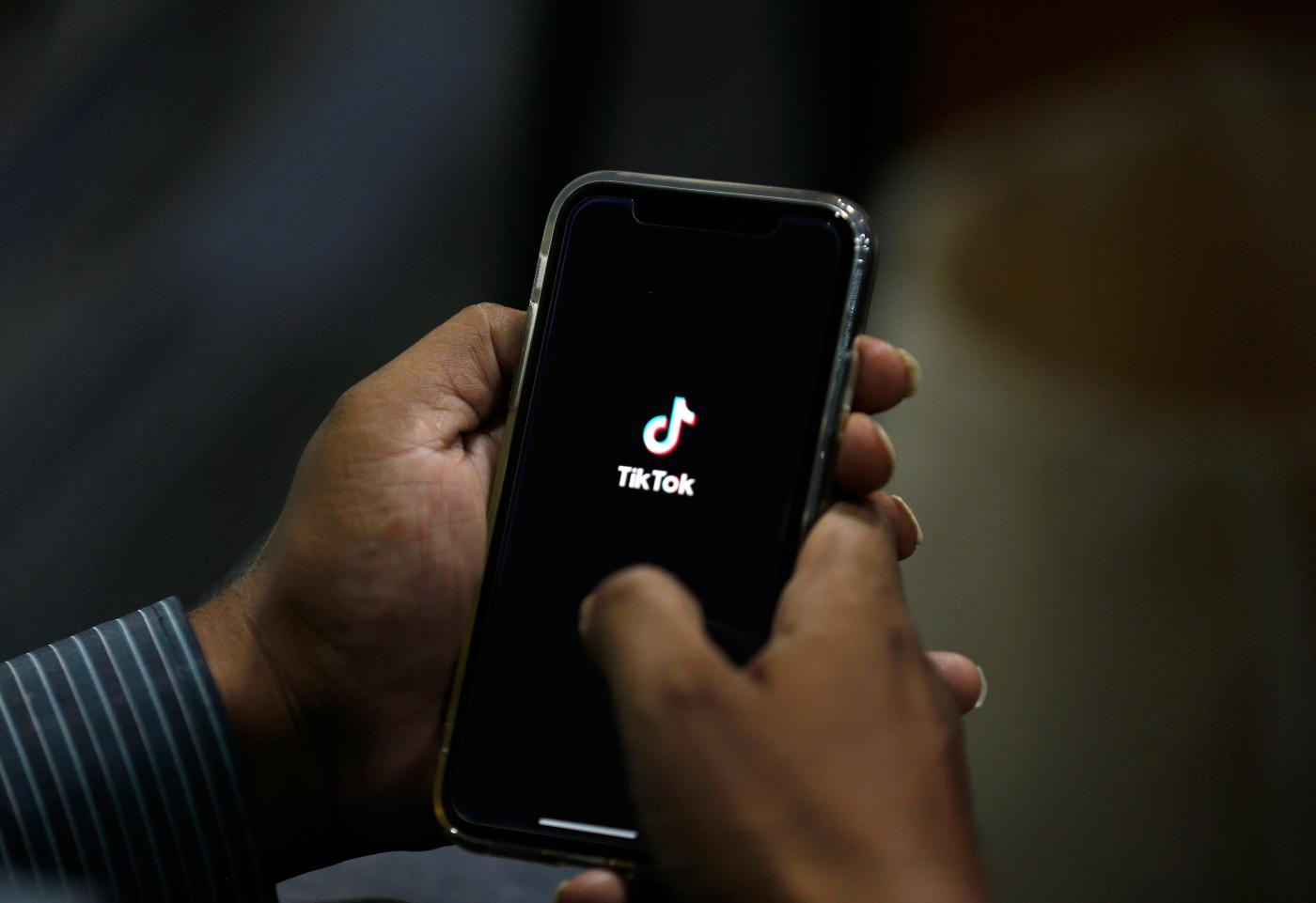 By ZEN SOO | The Associated Press

HONG KONG — ByteDance, the Chinese company that owns the popular video-sharing app TikTok, has chosen Oracle over Microsoft as a new American technology partner to help keep the app operating in the U.S., according to a person familiar with the deal.

The move comes a week before the Sept. 20 deadline for ByteDance to sell TikTok to an American company or risk being banned in the U.S. over national security concerns. But a lot remains unclear, including how a social media company fits inside a business software company and whether whatever arrangement the companies reach will be acceptable to the U.S. officials who will need to approve it. Here are some questions and answers about the deal:

Q. WHAT IS TIKTOK?

A. The app is a home for fun, goofy videos that are easy to make and to watch. That’s made it immensely popular, particularly with young people, and U.S. tech giants like Facebook and Snapchat see it as a competitive threat. TikTok says it has 100 million U.S. users and hundreds of millions globally. It has its own influencer culture, enabling people to make a living from posting videos on the service, and hosts ads from major U.S. companies.

ByteDance Ltd., a Chinese company, launched TikTok in 2017, then bought Musical.ly, a video service popular with teens in the U.S. and Europe, and combined the two. A twin service, Douyin, is available for Chinese users.

Q. WHAT CONCERNS U.S. OFFICIALS ABOUT THE APP?

A. TikTok, like most other social networks, collects user data and moderates what’s posted. It grabs people’s locations and messages they send one another, for example, and tracks what people watch to discern what kinds of videos they like and how best to target ads to them.

TikTok says it does not store U.S. user data in China and that it would not give user data to the government. But experts say if the Chinese government wants information, it will get it.

There are also concerns about TikTok censoring videos critical of China, which TikTok denies, or pushing propaganda. Some critics say the company is violating children’s privacy laws.

The U.S. has given parent company ByteDance a Sept. 20 deadline to complete a sale of TikTok’s U.S. assets to an American company, or risk being banned in the country.

Q: IS ORACLE BUYING TIKTOK, AND WHAT ASSETS ARE INVOLVED?

Oracle was among the pool of bidders, including Microsoft and Walmart, to buy TikTok’s American operations. Microsoft on Sunday said that ByteDance will not be selling TikTok’s U.S. operations to the company. The person familiar with the deal, who was not authorized to speak publicly, said Oracle will emerge the winner but an outright sale of TikTok U.S. is unlikely.

However, it’s unclear at this point …read more

Virus: Cases rise in mask-resistant parts of the US

By Heather Hollingsworth, Nicky Forster and Jocelyn Noveck | Associated Press MISSION, Kan. — It began with devastation in the New York City area, followed by a summertime crisis in the Sun Belt. Now the coronavirus is striking cities with much smaller populations in the heartland, often in conservative corners of America where anti-mask sentiment […]

By Yereth Rosen | Reuters ANCHORAGE, Alaska – The Trump administration has proposed reopening the Tongass National Forest to road-building, setting the stage for more logging, mining and development in the heart of North America’s largest temperate rainforest. The U.S. Forest Service on Thursday released a final environmental impact statement that said the state of […]