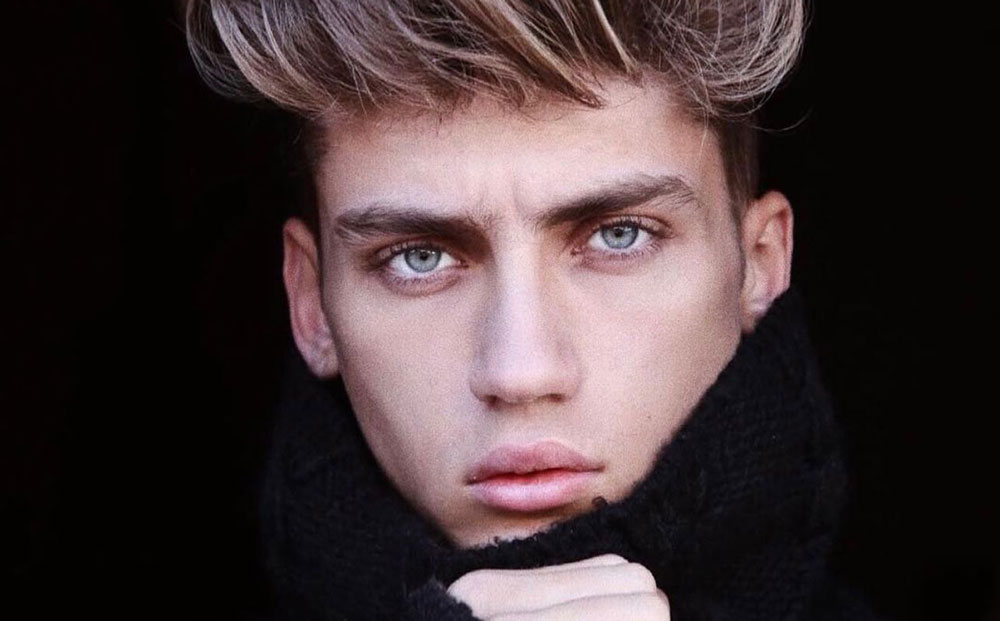 They say if you love what you do, you will never have to work a day in your life. Indeed, when work itself becomes a reward, you can overcome even the most overbearing obstacles without much effort, and who would know this better than Edouard Prunier, the Spain-based Instagram influencer and trailblazer, who transformed his hobbies into a full-time occupation and became a renowned public figure at the young age of 25. Edouard shares his take on why pursuing your passion unlocks the key to success.

Formally trained in advertising and public relations, Edouard Prunier decided to quit his media career to follow his passion. He says, “I was not really happy about the kind of life that everyone expected a child to have, i.e., school, college, and applying for jobs.” Instead, he decided to live freely and happily by choosing his own way. However, the path to following your passion is not a bed of roses and requires due diligence as well. Thus, even after personal hardships, self-doubt, and career bottlenecks, Edouard Prunier persevered in his path with discipline and hard work. He believes that you can eventually carve a name for yourself if you put in your best effort and never let go of your passion.

Passion is the fuel that drives creativity, but more importantly, it keeps you enthusiastic. Lack of motivation is one of the key factors affecting productivity in the modern workforce, but once you convert your passion into your profession, additional incentives become obsolete as the work is fulfilling in itself. Edouard Prunier says, “I just liked all the stuff that I have been doing since a young age. I decided to grow myself in those avenues and tried to make a career from my hobbies.”

Every job requires hard work, discipline, and efficiency to be successful. However, following these attributes comes naturally to people who follow their passion as they are self-motivated. The modern work environment has enough avenues to achieve success by following what you like doing the most. Edouard Prunier took inspiration from actor Will Smith for working his own way to success. After establishing himself as a successful influencer and restaurateur, Edouard is now leveraging his love for supercars to make online content.

Currently, Edouard is expanding his business empire further with his brother. Edouard added, “Do what you love, no matter the money involved. Your passion will fulfill you in amazing ways if you put in the requisite effort.”

The news and editorial staffs of the Bay Area News Group had no role in this post’s preparation.

Tom Hanks and Caleb Landry Jones in motion capture | Apple TV+ Tom Hanks is one of the world’s most beloved actors. Many of his movies are widely celebrated. He’s earned four Academy Award nominations and two wins. Hanks has also trended on social media. He posts some throwback images and often posts pictures of […]

‘Titans’ Totally Forgot About This Character In Season 3

Ryan Potter, Joshua Orpin, Brenton Thwaites, Anna Diop | Ben Mark Holzberg/HBO Max Rose joined the Titans team in the Season 2 finale Rose (Chelsea Zhang) made her Titans debut in the second season. After seeing her on TV, Dick Grayson (Brenton Thwaites) brings her to Titans Tower with hopes of recruiting her. The team […]

What’s behind the fake controversy over Biden’s ‘mute button’

Analysis by Chris Cillizza, CNN Editor-at-large (CNN) — Sen. Jim Risch had a pressing question he needed to ask Secretary of State Antony Blinken during the latter’s testimony Tuesday on Capitol Hill: Who controls the mute button on Joe Biden? That may sound like a joke, but Risch wasn’t joking. The Republican from Idaho started […]