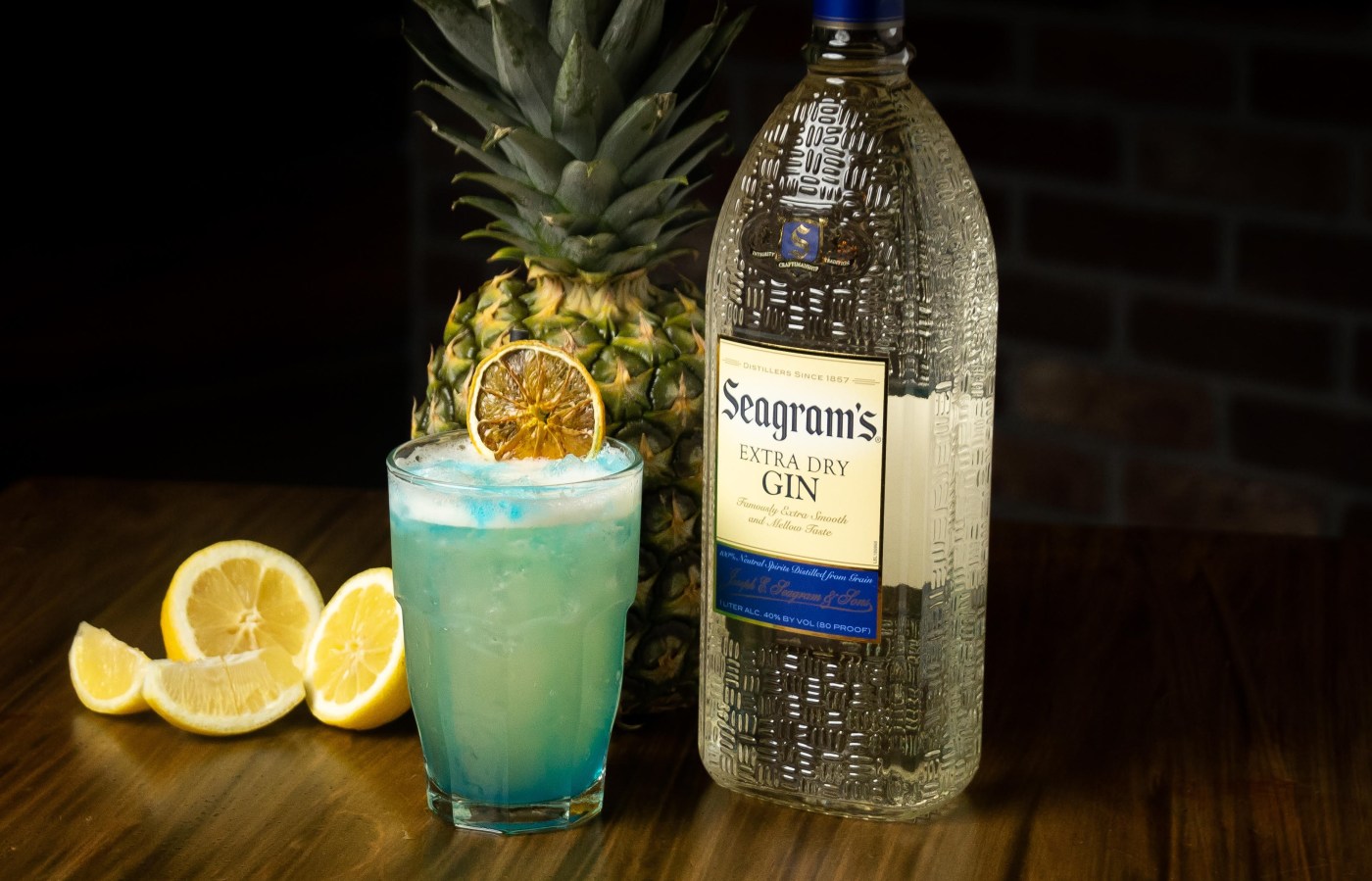 Movie fans aren’t the only people excited about the rush of new films hitting theaters.

Ray Villarruz, supervisor of the Cedar Room at Pruneyard Cinemas in Campbell, has been adding cocktails to the restaurant and lounge’s drinks menu inspired by releases like “A Quiet Place, Part II” and “In the Heights.”

Christmas in the Park getting even bigger for 2021

Villarruz has added “Graffiti Pete” to the menu, named after one of the characters in the hit Lin-Manuel Miranda musical and its film adaptation, directed by Los Altos native Jon Chu, which opened Friday.

The drink is fittingly colorful — matching both the character and the film’s vibrant palette — thanks to a combination of lemon and pineapple juices, peach liqueur and a float of blue curaçao. It’s not your standard tropical drink, either, as it uses gin instead of a traditional rum base, but who’s complaining?

Villarruz’s previous celluloid cocktails have included “The Silencer” for the sequel to “A Quiet Place” and “The Dalmation” for “Cruella,” and he’s no doubt already working on ideas for “Fast and the Furious 9” and “Top Gun: Maverick.”

The Oakland A’s bounced back from a frustrating loss in the series opener with a 4-3 walk-off win over the Kansas City Royals on Friday night at the Coliseum. The A’s walked it off on Elvis Andrus’ second hit of the night with Matt Chapman on second base after doubling for his third hit. Since […]

By Ricardo Alonso-Zaldivar and Matthew Perrone | Associated Press WASHINGTON — A new $56,000-a-year Alzheimer’s drug would raise Medicare premiums broadly, and some patients who are prescribed the medication could face copayments of about $11,500 annually, according to a research report published Thursday. The drug, called Aduhelm, was approved by the Food and Drug Administration […]

Submit your letter to the editor via this form. Read more Letters to the Editor. Dual crises should close water parks I find it hard to believe that, in a drought crisis like the one we are facing, water parks and similar attractions are allowed to continue operating. I know that they say the water […]