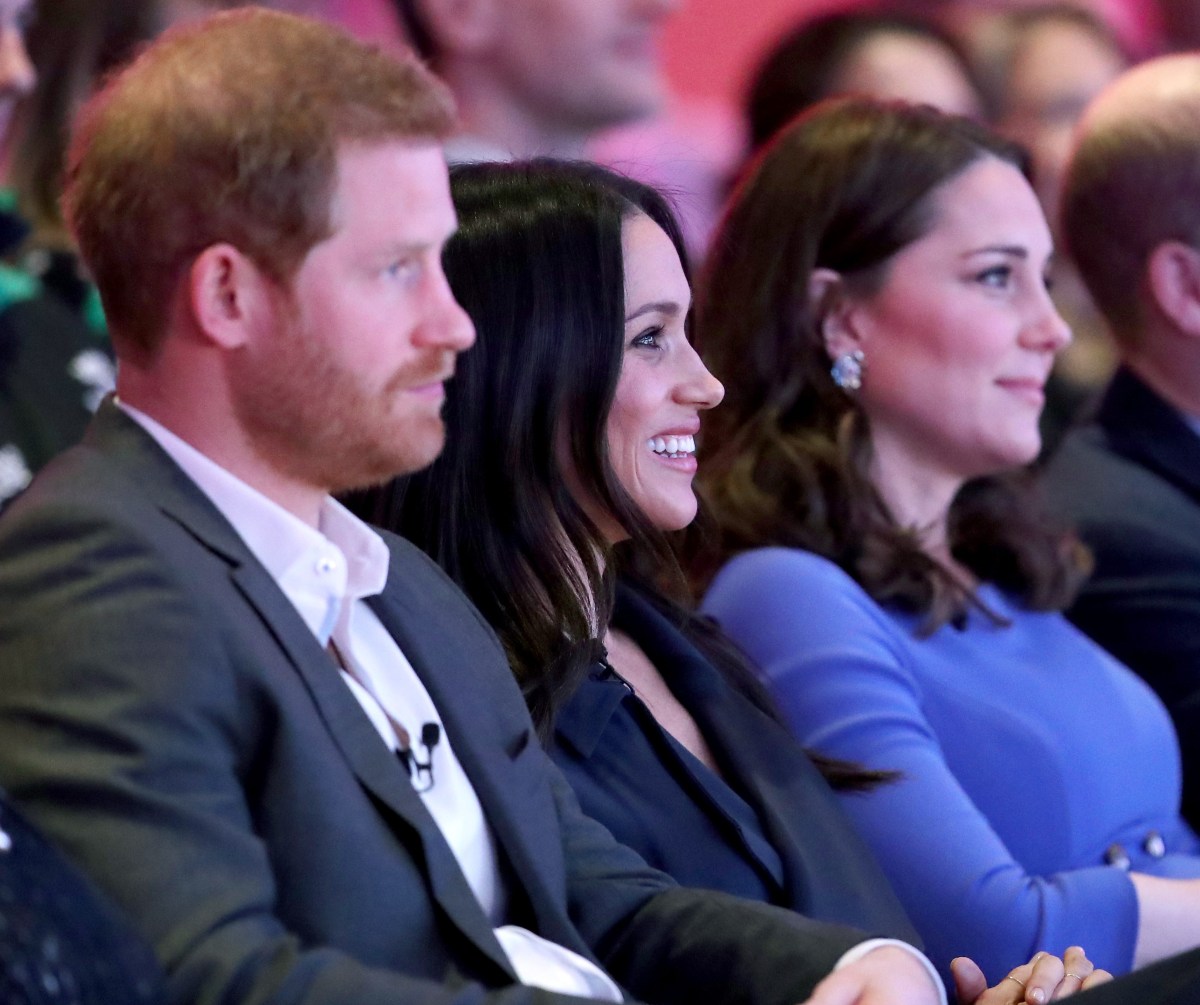 After Prince Harry and Meghan Markle stepped down as senior royals, they revealed that their relationships with some members of the royal family weren’t great including Prince William and Kate Middleton.

There’s been tons of speculation about what drove a wedge between them. Well now a royal author is claiming that one factor is that the Duke of Sussex wanted Kate to be “friendlier” to Meghan. Here’s more on that and how William reportedly reacted when his brother told him that.

Royal fans may recall just how close Harry and his sister-in-law were before he began dating Meghan.

Harry was seen almost everywhere with William and Kate and they really seemed to enjoy each other’s company as the trio was always seen smiling and laughing when out and about. They even attended royal engagements together. Moreover, Harry called Kate “the big sister he never had.”

So what happened that changed their relationship?

In his book Revenge: Meghan, Harry and the War between the Windsors journalist Tom Bower claimed that Harry wanted the Duchess of Cambridge to bond with Meghan more.

According to the biography, when the Sussexes were preparing for their visit to Australia, New Zealand, Fiji, and the Kingdom of Tonga in 2018 the Duke of Sussex told William that Kate should be “friendlier to his wife.”

“Members of their family, said Harry, were not showing her [Meghan] sufficient support, respect, or friendship. Meghan, Harry believed, should be just as appreciated as their mother [Princess Diana],” Bower wrote (per The Mirror). “William’s reply was not sympathetic.”

In another book about the former Suits star titled Meghan: A Hollywood Princess, biographer Andrew Morton said Kate didn’t have “much energy” to bond with Meghan. He noted that in the months leading up to the Suxxexes’ wedding the Duchess of Cambridge was experiencing a difficult pregnancy with her youngest child, Prince Louis, who was born less than a month before Meghan and Harry tied the knot.

The state of things today with the Sussexes and Cambridges

Of course, we know the state of things today between the Sussexes and the Cambridges are not good.

After Prince Harry publicly described his relationship with William as “space,” the brothers were seen just making small talk after Prince Philip’s funeral in 2021. But they hardly had any interaction at the unveiling of the statue for their mother, Princess Diana, a few months later.

And when the Duke and Duchess of Sussex were

Top Gun: Maverick has plenty of suspense and drama but it has a happy ending for Tom Cruise like any audience would want. However, there were several options for how the movie could have ended. Top Gun: Maverick director Joseph Kosinski says the movie had multiple alternate endings but he believes the ending he chose […]

‘Virgin River’: Jack Was Almost Going to Be the Father of Charmaine’s Twins

By Danielle Wiener-Bronner | CNN Business Coca-Cola’s latest experimental, limited-time flavor is here. It’s called … wait for it … Dreamworld. And it tastes like … dreams? “We wanted to create a dream-inspired drink that was recognizably Coca-Cola but with additional cues that bring to life the playfulness and brightness of dreams,” a company spokesperson […]