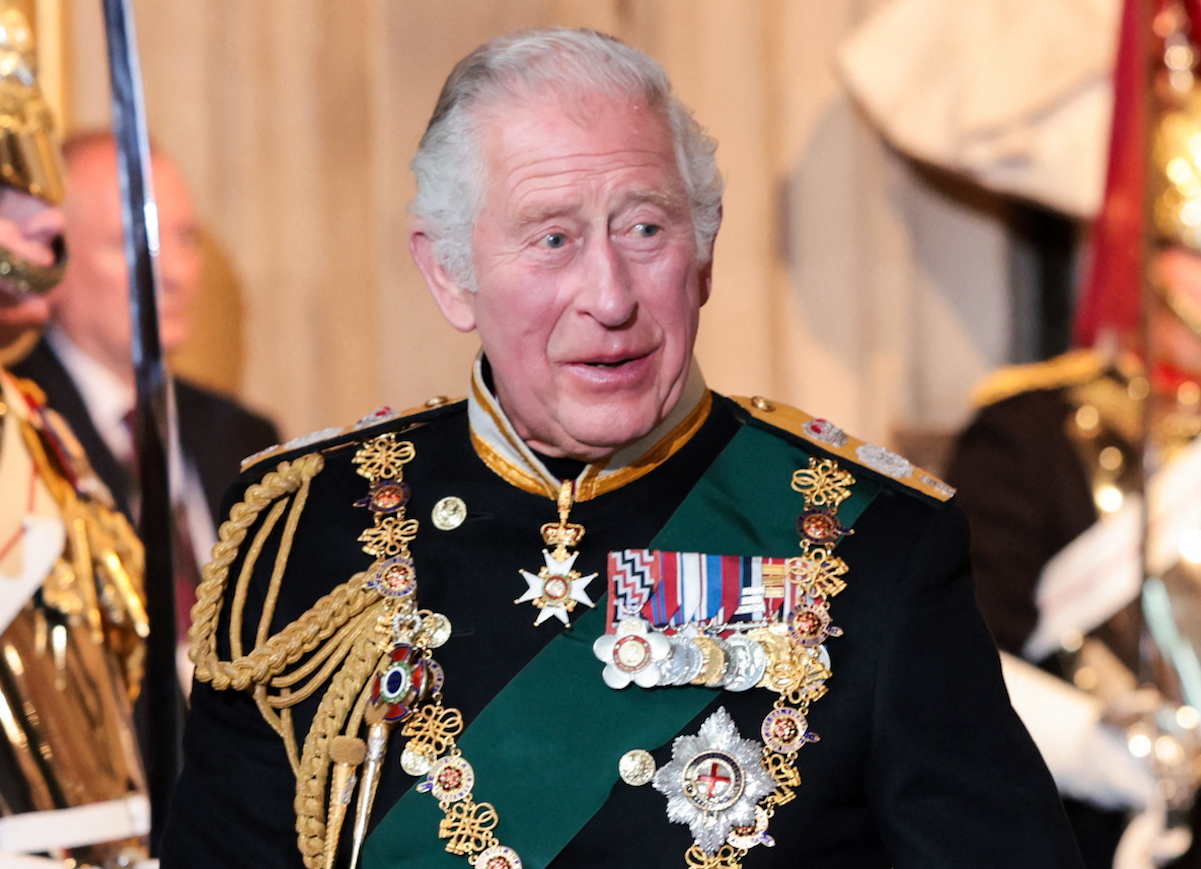 Queen Elizabeth II didn’t attend the State Opening of Parliament for only the third time in her reign.
Her son, Prince Charles, stood in, reading her speech.
Prince Charles reportedly surprised attendees when he appeared to sit on a ceremonial throne.
The future king also filled in for Queen Elizabeth II at a garden party.

Prince Charles opened Parliament, a job typically reserved for Queen Elizabeth II, in May 2022. The 73-year-old, second in the royal family’s line of succession, stood in for his mother due to ongoing mobility issues. In addition to giving a speech, Charles reportedly surprised those in attendance when he appeared to sit on Queen Elizabeth’s throne.

ICYMI: Due to ongoing “episodic mobility problems”, the Queen will not be attending the state opening of Parliament tomorrow. Instead, Prince Charles will deliver the speech on Tuesday for his mother (with both Prince William and Camilla, Duchess of Cornwall also in attendance). pic.twitter.com/zON2ohsuEn

Queen Elizabeth announced she’d be skipping the State Opening of Parliament on May 9, 2022, a day before the event. As royal reporter and author Omid Scobie tweeted, Buckingham Palace released a brief statement.

“The Queen continues to experience episodic mobility problems, and in consultation with doctors has reluctantly decided that she will not attend the State Opening of Parliament tomorrow,” the palace said in the statement. “At Her Majesty’s request, and with the agreement of the relevant authorities, The Prince of Wales will read The Queen’s speech on Her Majesty’s behalf, with The Duke of Cambridge also in attendance.”

Opening Parliament involves a lot of pomp and circumstance. There are ceremonial robes, crowns, regalia, and thrones. Typically, Queen Elizabeth, donning the Robe of State, leads a procession before sitting on the throne and giving a speech about the government’s agenda.

As CNN noted, with Charles opening Parliament there was some confusion about how things would play out. Would Charles sit beside a ceremonial throne or stand in front of it? The question was answered when he arrived and sat on the throne. The outlet noted that “audible surprise” could be heard from attendees.

While some might’ve been surprised by Charles’ seat choice, The Washington Post pointed out it wasn’t the same gilded throne Queen Elizabeth usually sits on called the Sovereign’s Throne. Charles reportedly sat on a similar-looking throne, known as the Consort’s Throne, that’s slightly shorter than the Sovereign’s Throne.

‘This Is Us’: Jon Huertas Admits He’s Been ‘Waiting Since Episode 2’ for Miguel’s Backstory

‘Little House on the Prairie’: How Michael Landon Unexpectedly Put the Spotlight on Melissa Sue Anderson in Season 1

Melissa Sue Anderson of ‘Little House on the Prairie’ | Wynn Hammer/NBCU Photo Bank ‘The Raccoon’ in Season 1 required some creative filming In episode 10 entitled “The Raccoon” of Little House’s first season, Laura (Melissa Gilbert) gets to keep a raccoon as a pet after her doll breaks. Soon, she is bitten by the […]