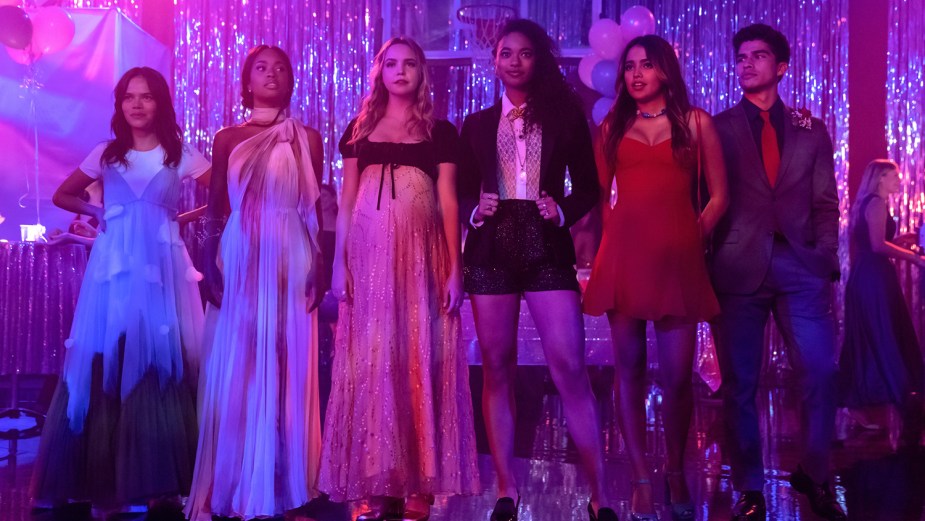 On New Year’s Eve in 1999, Angela Waters entered a rave in the town of Millwood (a neighbor to PLL’s Rosewood). With tears streaming down her face, she desperately tried to get anyone’s attention, but her pleas went ignored. So, Angela climbed to the rafters and jumped.

Twenty years after Angela’s death, a mystery that seems related to the incident begins. Imogen Adams (Bailee Madison), a pregnant 15-year-old, returns to Millwood after her the death of her mother, Davie (Carly Pope), who attended the rave in 1999. She and a new group of friends — whose mothers also attended the rave — begin to receive mysterious texts from someone known as “A.” When A commits a murder, Imogen and her friends must discover A’s identity and how they connect to Angela’s death.

Dear Abby: We got matching tattoos but it doesn’t feel like she’s my friend

DEAR ABBY: I have a best friend of 15 years. (We even got matching tattoos.) However, I feel like I’m always put on the back burner. I’m easygoing, so maybe she feels she doesn’t need to be a good friend in return? I understand we all have busy lives, but there are 24 hours in […]

The new cookbook by pitmaster Kevin Bludso isn’t just a collection of 90 recipes, it’s a compelling memoir. “I was born and raised in Compton, California, with a police officer father and a Black Panther-supporter mother,” it begins. “Every summer to stay out of trouble, I went to Corsicana, Texas, to work at my granny’s […]

Miguel Andujar gets another chance with Yankees replacing Matt Carpenter

SEATTLE —  Miguel Andujar will get another chance. The former starter who has been stuck in Triple-A the last two seasons was recalled before Tuesday night’s game against the Mariners. He will replace Matt Carpenter, who fractured his left foot, on the 26-man roster. Andujar, who was the runner up to Shohei Ohtani in the […]