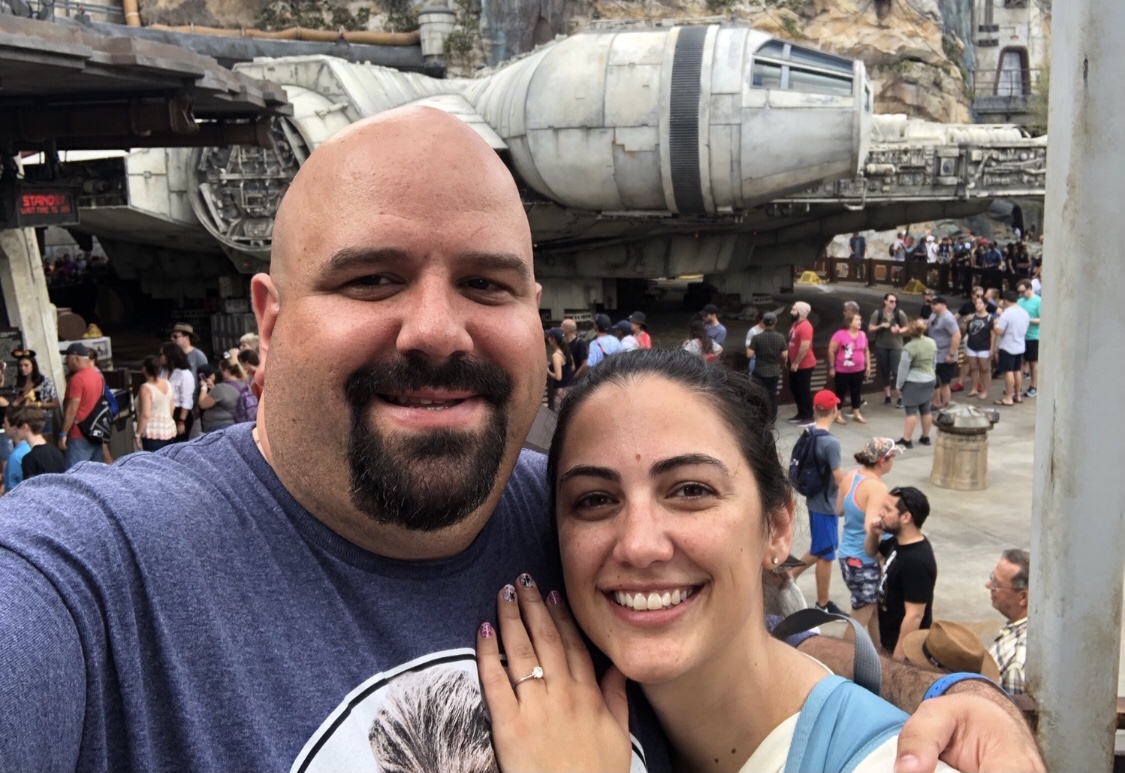 It would be hard to blame Homestead boys basketball coach Matt Wright if he was thinking about dinner during his team’s victory over Mountain View in the Central Coast Section semifinals Thursday night.

Wright was supposed to be at a wedding rehearsal dinner in Lake Tahoe at the very moment his team was playing.

His own rehearsal feast.

Wright is marrying Christina Mancuso today in Tahoe. After his Mustangs edged Mountain View 47-44, he jumped in his car, raced to Pleasant Hill to pick up a friend, then spent much of the night driving to join his wedding party.

“She’s extremely supportive,” Wright said. “She was a volleyball player growing up.”

Both Matt and Christina played sports at Lynbrook High. While Mancuso was setting and spiking on the volleyball court, Wright played football. The third-year coach at Homestead didn’t develop an interest in basketball until later.

After graduating from Lynbrook, Wright went to UC Santa Barbara. Mancuso, who was two years behind Wright in school, enrolled at Loyola Marymount, then got her master’s degree at Texas Tech.

Wright plans to be back in plenty of time for Homestead’s title game Saturday at 7 p.m. against second-seeded Piedmont Hills. Mancuso, on the other hand, might stay in Tahoe, where many of the soon-to-be newlywed’s family and friends have gathered.

When Wright and Mancuso set their wedding date, it probably never dawned on them that Homestead could be playing for a CCS basketball championship on the second weekend in June.

Basketball is a winter sport. Homestead has never been to a section championship in boys hoops, Wright said.

The odds were plenty long this year, even after the COVID-19 pandemic delayed the season until spring. Homestead was seeded eighth in Division I after a so-so 10-8 season.

But after beating Los Altos in the second round, the Mustangs shocked No. 1 seed Independence in the quarterfinals. Thursday night’s win over Mountain View in the semifinals was a mild upset, as the Spartans were seeded fifth. The Mustangs outscored Mountain View 12-7 in the fourth quarter for the come-from-behind win.

“The fourth quarter has been our best quarter all season,” Wright said.

Connor Kane led Homestead with 13 points, including three 3-pointers in the first half. Omri Remez had 10 points..

Win or lose against No. 2 seed Piedmont Hills on Saturday, it’s been quite a run for Homestead.

And for Wright and Mancuso, the whole experience should make for some good stories down the road.

A Sacramento teenager was struck and killed early Sunday as she was standing on the shoulder of westbound Interstate 80 in Dixon when a semitractor-trailer slammed into her near a separate injury crash, the California Highway Patrol reported. The Solano County Coroner’s Office on Monday identified the victim as Tiana Hawkins, 17. According to a […]

CHARLOTTE, N.C.  — The mother of a 4-year-old girl whose remains were found at a North Carolina home last month forced her 13-year-old daughter to help bury her sister in the backyard, according to a search warrant. Charlotte-Mecklenburg police charged Malikah Bennett, 31, with first-degree murder, felony child abuse, inflicting physical injury and felony concealing […]

Valentina Mussi’s popular recipe videos have been liked more than 27 million times on TikTok, where she is known as @sweetportfolio. And even though Mussi, 22, built her following on sweet treats like Unicorn Fudge and Whipped Strawberry Milk, she also has a wicked savory tooth. These fried cheese sticks were inspired by the traditional […]