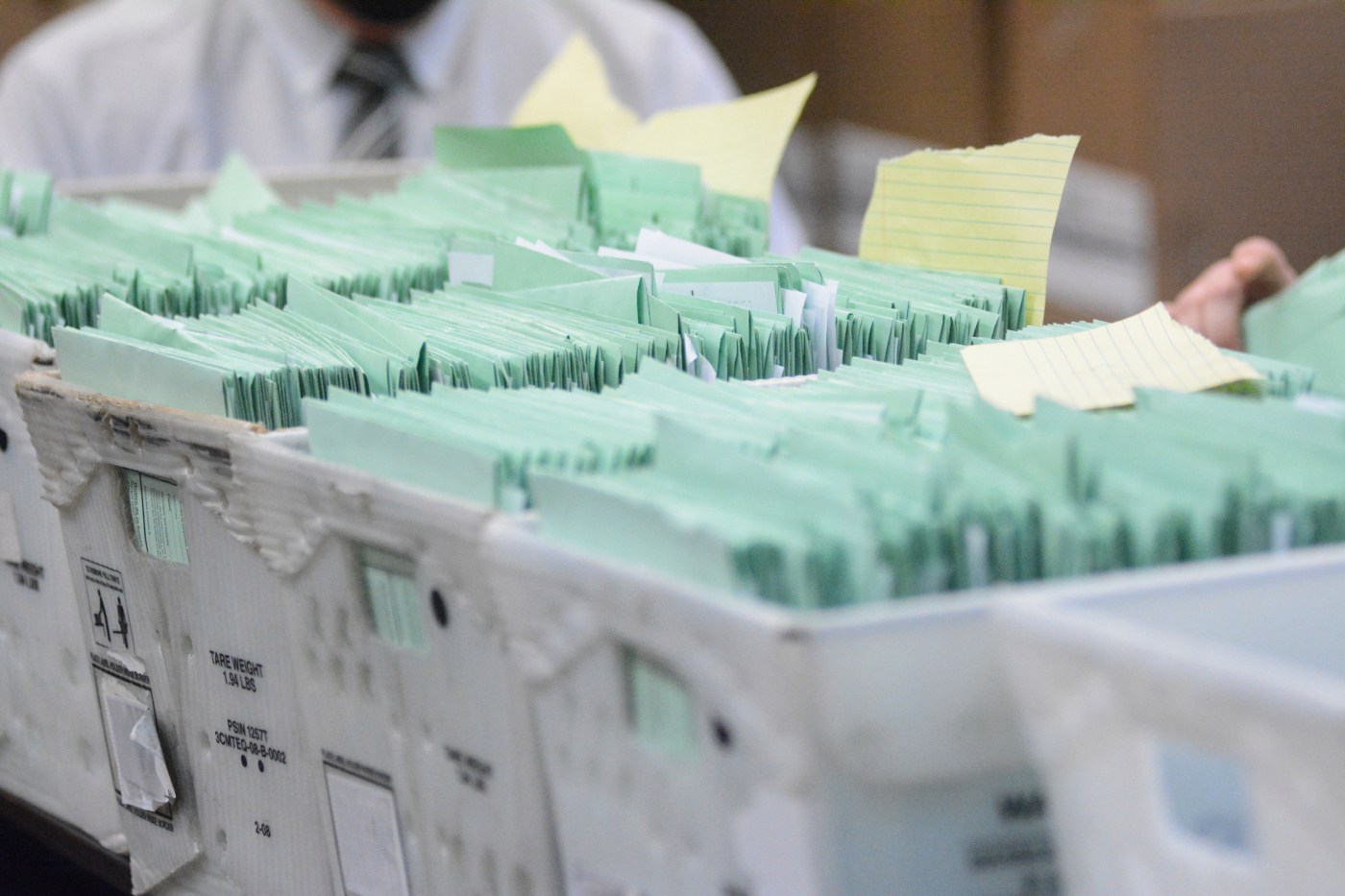 WASHINGTON – President Donald Trump’s campaign said on Tuesday it would file a lawsuit to stop the battleground state of Michigan from certifying its election results, as congressional Democrats said a witness who had raised accusations of ballot tampering in Pennsylvania recanted his allegations.

The Michigan lawsuit will request that election results in the state not be certified until it can be verified that votes were cast lawfully, Trump campaign attorney Matt Morgan told reporters on a conference call.

It was the latest in a string of lawsuits the Trump campaign has filed since Democrat Joe Biden captured the presidency. Biden’s victory in the Nov. 3 election was propelled by wins in Michigan and Pennsylvania.

Trump has repeatedly claimed, without evidence, that there was widespread voting fraud.

Judges have already tossed lawsuits in Michigan and Georgia brought by the campaign, and legal experts say Trump’s litigation has little chance of changing the outcome of the election.

Republican Senator Lindsey Graham, a Trump ally, said on Saturday that the Senate Judiciary Committee would investigate claims of voting irregularities in Pennsylvania after receiving an affidavit from a United States Postal Service worker, who alleged that illegal backdated postmarks may have been added to some late mail-in ballots.

Later in the day, Democrats on the House of Representatives Oversight Committee said postal worker Richard Hopkins had recanted his allegations, according to the Postal Service’s internal watchdog. That office declined to comment.

The committee said on Twitter that Hopkins did not explain why he made up the allegations.

The Trump campaign provided Hopkins’ affidavit to Graham, who then sent a letter to the Justice Department and the FBI requesting they launch an investigation.

The campaign filed suit on Monday in federal court in Pennsylvania to halt certification of that state’s results, alleging lax oversight of mail-in voting.

By COLLIN BINKLEY Associated Press BOSTON (AP) — Harvard does not discriminate against Asian American applicants, a federal appeals court ruled Thursday in a decision that offers relief to other colleges that consider race in admissions, but also sets the stage for a potential review by an increasingly conservative U.S. Supreme Court. The decision came […]

My AP top-25 ballot: No change at the top as Alabama, Notre Dame, Clemson reign

Highlights from the ballot … No change to the top 10 and only a few tweaks throughout the ballot. Related Articles Saturday Night Five: Oregon, USC not good enough (yet) while Stanford fumes and Colorado rises If COVID-19 cancellations persist, Pac-12 will adjust schedule The reasons: The dearth of games played and lack of losses […]

Significant events in California leading to the millionth confirmed case of the coronavirus: JANUARY —The California Department of Public Health reports California’s first two cases of COVID-19 in travelers from Wuhan, China. The cases announced Jan. 26 were in Los Angeles and Orange counties. There were two other known cases in the U.S. at the […]