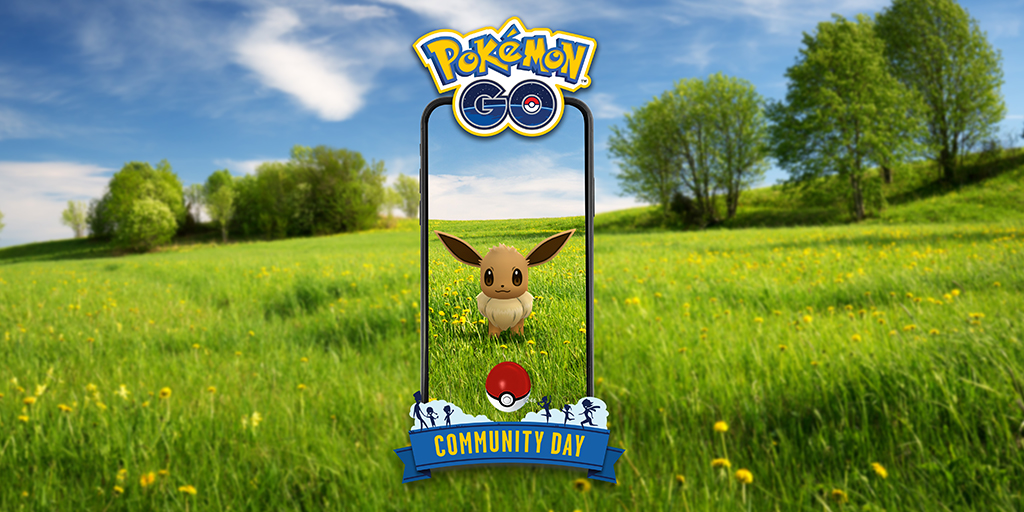 Eevee is a special Pokemon because of its multiple evolutions. Over the course of the franchise, the new varieties of the Evolution Pokemon have been discovered, and that means it’s a creature that deserves more than one Community Day.

That’s why Niantic is bringing back Eevee for its another Community Day from 11 a.m. to 5 p.m. on Aug. 14 and Aug. 15. Yes, Eevee Community Day will take place over the weekend and it will be 12 hours in total with six hours allocated to each day. Think of it as an extra large Community Day for the fans.

The special thing about this Community Day that it technically starts a little early with Eevee evolutions each learning a special attack starting from 10 a.m. Aug. 13 to 10 a.m. Aug. 16. They are the following:

The addition of these moves will change the meta in Go Battle League. Off the top of my head, Umbreon will likely get a boost because it now has a Psychic counter to its weakness against fighters. Leafeon could benefit from the increased energy generation of Bullet Seed as a Fast Move. Adding Psychock to Sylveon’s arsenal could make it more useable in PvP by diversifying its move set. Of course, to avoid the fear of missing out aka FOMO, players should evolve one or more of each Pokemon in each league CP level. I’ve been hoarding Eevees just for this very reason.

To help out with the evolution process, Niantic is lowering the requirements for some evolutions. Evolving Eevee into Sylveon now takes seven hearts instead of the usual 70. Special Timed Reseach will reward players with Mossy Lure and Glacial Lure modules. Lastly, Niantic is offering a pretty good deal in its Community Day Box. Priced at 1,280 PokeCoins, this one features 50 Ultra Balls, five Incense, an Elite Fast TM and an Elite Charged TM. That’s a huge value boost. Normally, only one Elite TM is offered in a box for Community Day.

COMMUNITY DAY DETAILS
As for the Community Day itself, players will find that the shiny rates on the Eveolution Pokemon will be boosted. Players will see the pale whitish Eevee more often in the wild. Taking up to 5 snapshots will likely get you an encounter with an Eevee. The $1 Special Research story titled “What You Choose to Be” will likely be the best value.

The bonus for August’s Eevee Community Day will be quarter hatch distance. Keep in mind that this event happens at the tail end of the Ultra Unlock Part 2: Space, so the 7km eggs that players collect will feature regional Pokemon such as West Sea and East Sea Shellos, Red-Striped and Blue-Striped Basculin, Heatmor, and …read more

SUNNYVALE — A big-time Bay Area real estate company has bought a modern office building in Sunnyvale that is leased to Nokia in a deal that shows investors are placing bets on a solid future for Silicon Valley. GI Partners, acting through an affiliate, has bought a recently completed office building at 520 Almanor Ave. […]

By Kara Scannell | CNN The Trump Organization has removed Allen Weisselberg, its chief financial officer, from officer positions at several of its subsidiaries, including Mar-a-Lago, after he and former President Donald Trump’s namesake business were indicted for allegedly running a 15-year tax fraud scheme. Weisselberg’s role and title at the Trump Organization could change, […]