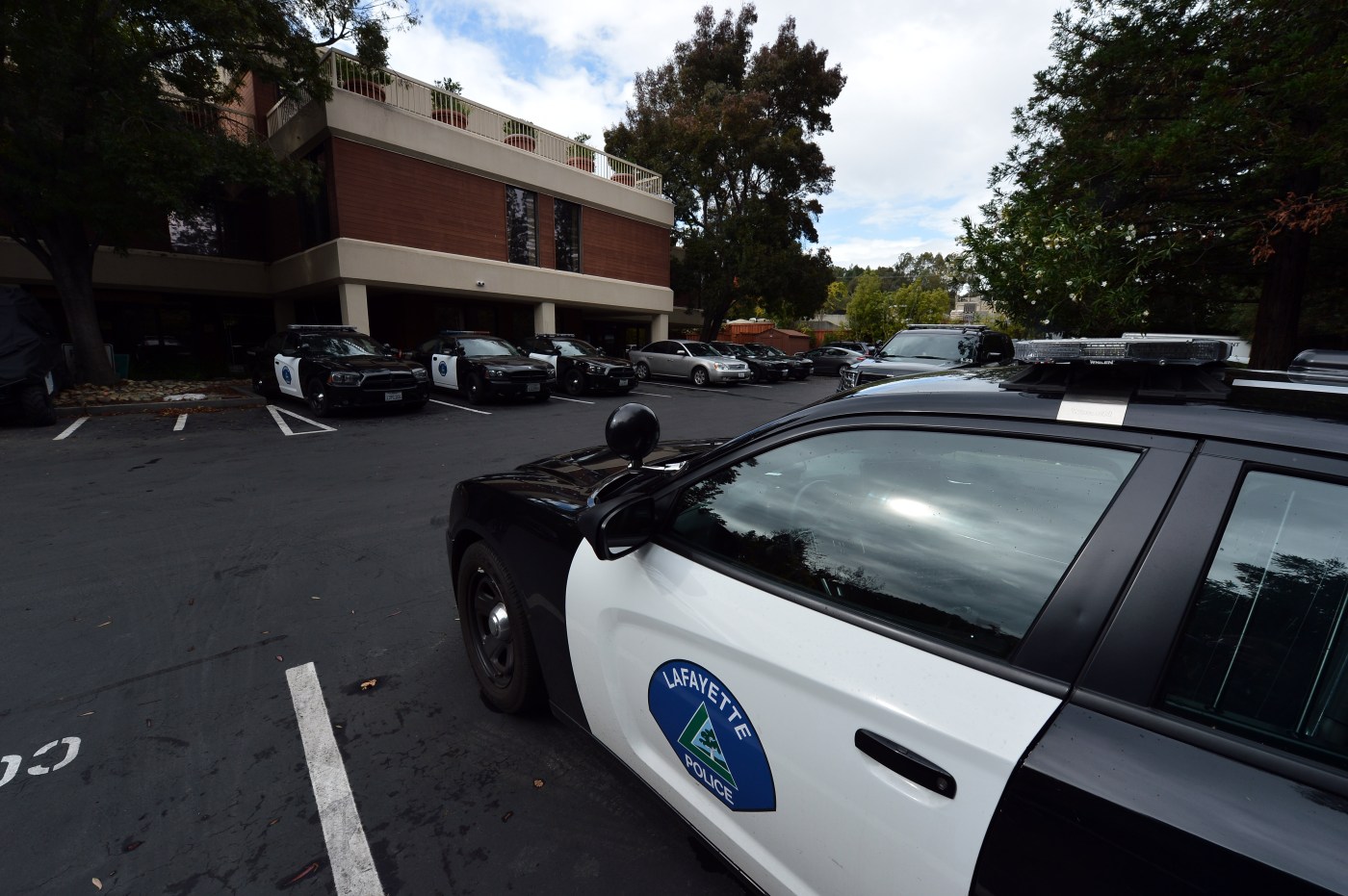 An FBI agent’s car was raided by a thief in Lafayette over the weekend, and now the agency and Lafayette police department are trying to recover the lost items.

According to a statement from the FBI’s San Francisco office, somebody stole a .40-caliber Glock 22 pistol, a law enforcement badge and other credentials from the agent’s car on Saturday. The crime happened at about 12:15 p.m. on Lafayette Circle, according to the agency.

The agency said it is working with Lafayette police to recover the items “in the interest of public safety.” They provided no other information and did not identify any suspects.

Oakland’s Chinatown on edge after rash of attacks, robberies

One dead, one wounded in East Oakland shooting

Submit your letter to the editor via this form. Read more Letters to the Editor. Convict Trump so we can move on Donald Trump has been a disaster for this country on so many levels — legitimizing racism, environmental destruction and, last month, inciting insurrection. For the sake of democracy, it is time to convict. […]

In the midst of playing their best basketball of the season, Stephen Curry and Draymond Green extended personal streaks and the Warriors blew out the Cleveland Cavaliers, 129-98, Monday night at Chase Center. With 36 points on 13-of-19 shooting (7-of-11 from 3-point range), Curry has scored at least 25 points and shot 50% or better […]

The Bottom Line: What is Genesis? Hyundai Motor Group is the parent company of the Genesis brand. Hyundai’s founding chairman, Chung Ju-Yung, established the Hyundai Motor Company in 1947. Since then Hyundai has gone on to make quite a name for itself, recently earning its spot on Forbes Worlds Most Valuable Brands of 2019 list. […]