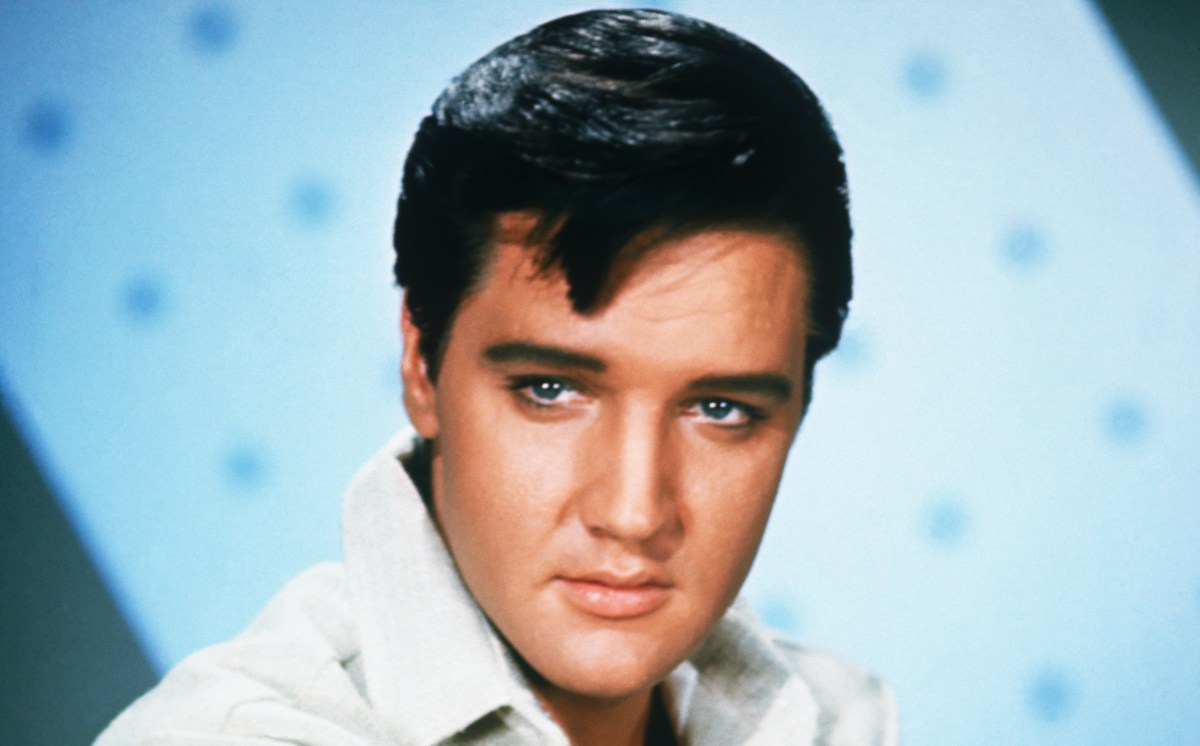 The Beatles’ producer, Phil Spector, said he produced songs for Elvis Presley and others without credit. Subsequently, he explained why he was willing to do so. He also discussed some of his feelings about the King of Rock ‘n’ Roll.

1 producer worked on songs for The Beatles’ ‘Let It Be,’ John Lennon’s ‘Imagine,’ and George Harrison’s ‘All Things Must Pass’

Phil Spector is one of the most famous producers in the history of music. He produced several girl groups in the 1960s before working on The Beatles’ album Let It Be. Subsequently, he worked on albums such as John Lennon’s Imagine and George Harrison’s All Things Must Pass. In the 2007 book Tearing Down the Wall of Sound: The Rise and Fall of Phil Spector, Spector said he wasn’t always credited for his work.

“I made demos for Elvis, for songwriters,” he said. “I made “Suspicion” for Terry Stafford — I didn’t get any credit or any money. I didn’t care. I just loved making records.”

Spector discussed working for important producers. “I did a lot of songs for Ahmet [Ertegun] and Jerry Wexler that I didn’t take credit for, because I loved them,” he said. “Ahmet was like a father to me. All these people loved me; they saw money in me. And I was willing to work for nothing. I did Elvis’s album for nothing.” He didn’t name the Elvis album.

RELATED: Elvis Presley Made 1 of His Girlfriends Promise to Sing Rock Songs and Now She’s in the Rock & Roll Hall of Fame

Spector explained why he did so much work for free. “I just wanted a reputation, and the way you earn a reputation is by working and people start buzzing,” he recalled. “And to have Elvis talking about you -very important. To have Ahmet Ertegun talking about you — he’s brilliant, he’s a genius — that’s more important than money.”

Spector was not very wealthy at the time. “I was living in a $75-a-month apartment,” he remembered. “Didn’t matter. I was young and vital and they wanted young blood. It was a great f****** time.”

While Stafford recorded the most famous version of “Suspicion,” Elvis recorded it too. Elvis’ “Suspicion” was released as the B-side to his single “Kiss Me Quick.” “Kiss Me Quick” reached No. 34 on the Billboard Hot 100. It stayed on the chart for six weeks.

“Suspicion” and “Kiss Me Quick” appeared on the album Pot Luck. The album did not chart on the Billboard 200. The mid-1960s simply was not a very successful time for the King of Rock ‘n’ Roll.

It’s no secret that the once close relationship between music executive and Murder Inc. Record founder Irv Gotti and singer Ashanti is seemingly beyond repair. After making musical magic together with Ashanti’s first few albums, things soured after the record label went under while Gotti was under federal investigation. He accused Ashanti of being disloyal, […]

Is COVID losing its fangs and becoming more like the flu?

Today’s hyper-transmissible strain of the COVID-19 virus has sent cases soaring across the country. But rising deaths — the grim marker of earlier dangerous surges — haven’t kept pace, and the average risk of dying from an infection is dropping to levels almost as low as seasonal influenza, leading epidemiologists say. Is the COVID virus — that […]