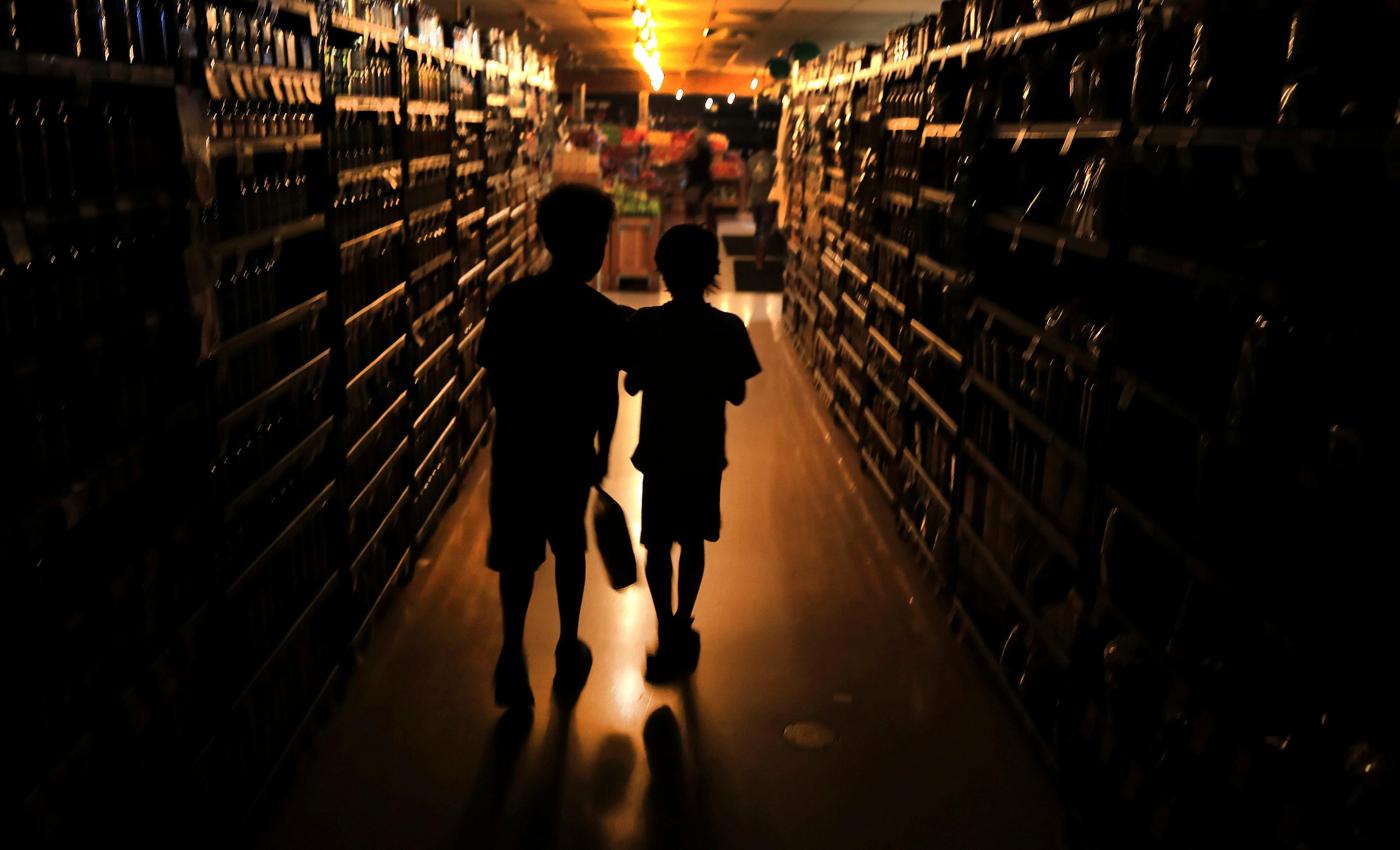 SAN FRANCISCO — When Pacific Gas & Electric cut power to large swaths of wildfire-prone Northern California last fall, few of the emergency personnel managing the blackouts for the nation’s largest utility had learned the fundamentals of managing an emergency in their home state.

The utility entered 2019 planning to “de-energize” its aging electric grid during autumn windstorms, so that downed lines couldn’t spark a blaze. Yet among the hundreds of people who handled the blackouts from PG&E’s emergency operations center, only a handful had any training in the disaster response playbook that California has used for a generation, The Associated Press found.

Fast forward to this fall. PG&E’s catchphrase for the blackouts is “smaller, shorter, smarter.” By many accounts, the three power shutoffs so far have indeed been smoother.

That improvement reflects more than just infrastructure upgrades and a year to finetune. Chastened by its failures and required by state regulators, PG&E sought the training it had neglected.

As its name suggests, the Standardized Emergency Management System helps institutions as different as a massive utility and a rural county enter a public disaster with a built-in plan. The blueprint covers a range of issues, including how to share information and how to structure emergency operation centers. It also creates a common vocabulary — an important tool given the collision of jargon and acronyms when jurisdictions converge.

Responding to a disaster requires improvisation, much like a jazz band performance, said Chris Godley, director of emergency management in fire-besieged Sonoma County. An untrained PG&E last year was like having a stranger come to the show with their instrument, “walk onto the stage and just jump into the middle of the song.”

That might work if the new player has skills. When it came to emergency management, PG&E did not.

Others likened the dynamic to a team that shows up without knowing the rules of the game, or an aircraft pilot who doesn’t communicate with air traffic control.

The revelation of just how unprepared the utility was comes as PG&E tries to repair damage done by a decade of criminal recklessness and cover-ups that culminated in wildfires that killed more than 140 people and destroyed nearly 28,000 homes and other buildings. PG&E spent 17 months in bankruptcy court hashing out $25.5 billion in settlements to pay for the devastation it wreaked.

Hoping to avoid even more calamity, PG&E embraced training, turning to state experts for online sessions that introduce the Standardized Emergency Management System. During 2020, about 90% of the 676 workers in its emergency centers have completed the required initial training, the utility told AP in a statement.

“We’ve already seen the value of this transition,” according to the statement, “and expect to continue evolving our …read more

Get ready to ride sky high on the SkyStar Observation Wheel

The 150-foot tall SkyStar Observation Wheel finally opened Wednesday to the public as part of Golden Gate Park’s sesquicentennial celebration, after originally being scheduled to open April 4 before the coronavirus pandemic hit.  For the price of $18, riders can climb aboard one of 36 gondolas that will circle above the Music Concourse for the […]

Seventeen-year-old Cupertino High School student Suhani Singh and her 13-year-old brother Aaryaman grew up loving computer science and coding. The two have dedicated the last year to spreading this love for code around the world. Suhani and Aaryaman are the founders of Code United Global, an organization that provides free online coding lessons to girls […]

DETROIT (AP) — Michigan Gov. Gretchen Whitmer said Sunday that President Donald Trump is inciting “domestic terrorism” following “lock her up” chants at his rally in the state the night before. Whitmer told NBC’s “Meet the Press” that the rhetoric is “incredibly disturbing” a little more than a week after authorities announced they had thwarted […]