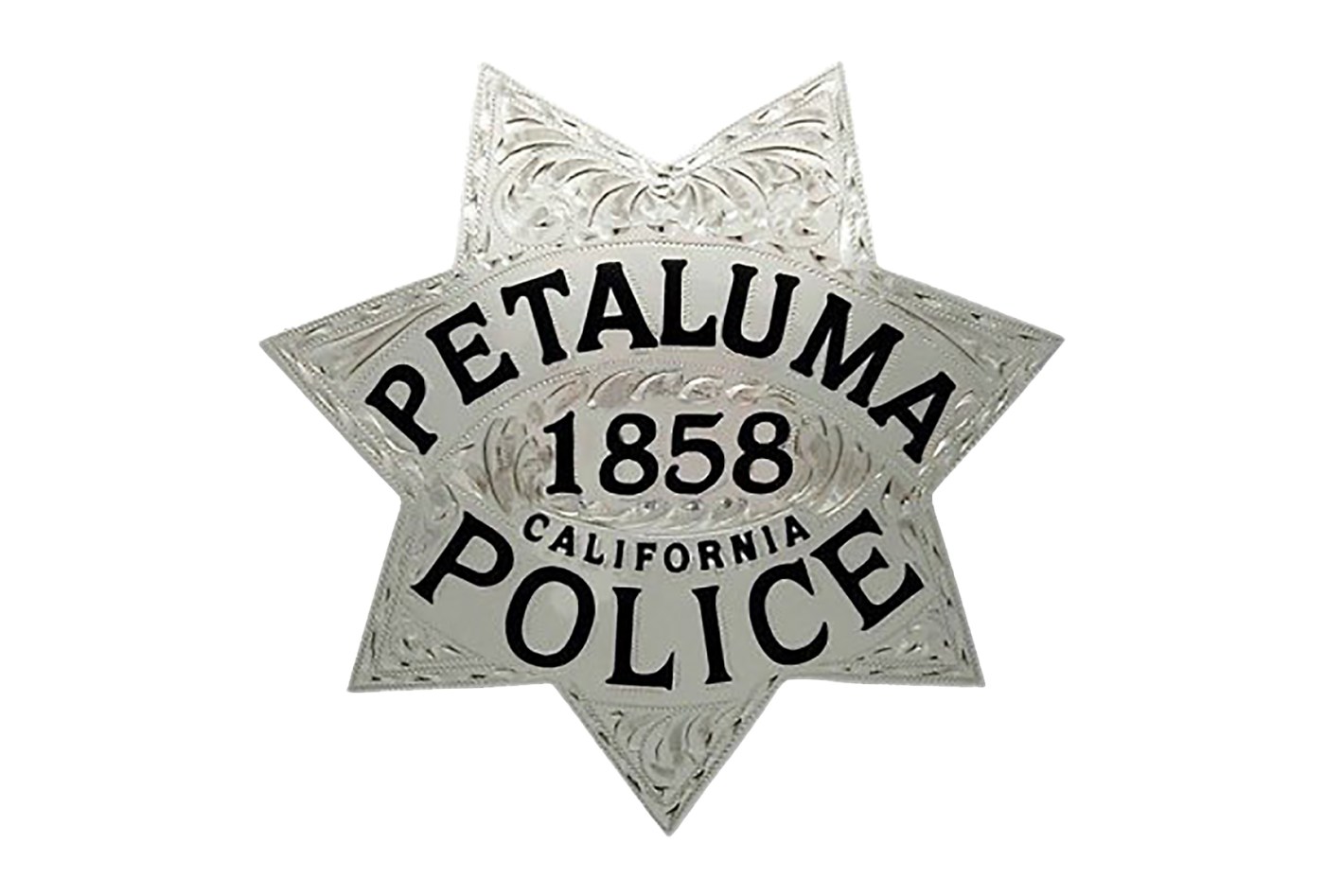 PETALUMA — A driver who allegedly slammed into four other vehicles, then jumped out of her car and fled, shedding clothing as she ran, was arrested on suspicion of driving under the influence in Petaluma on Friday night, police officials said.

The saga began around 9:30 p.m. with a report to police from a motorist driving westbound on Lakeville Highway, police said. The motorist claimed to have witnessed a series of four crashes, according to police.

The witness told police the series of crashes began with a collision, and the vehicle that was hit pulled off onto the shoulder near Browns Lane.

The witness said the driver of the other vehicle involved in the collision then drove over the double yellow lines in order to pass the witness, continuing west on Lakeville and slamming into a second vehicle at Frates Road.

After the fourth crash, three people fled the suspect vehicle, according to the witness, who told police the driver was a woman who discarded clothing as she fled the scene on foot.

Officers located the suspect on Filippini Way, near Crinella Drive, police said. According to police, the woman “appeared intoxicated and had sustained minor injuries from the traffic collisions.” Three illegal narcotics were allegedly found in the suspect’s vehicle, police said.

One dead, three wounded in drive-by shooting in Oakland’s Uptown district and another part of downtown

Anyone with information is asked to contact Traffic Officer Dave Hutchinson at (707) 778-4372.

By MICHELLE L. PRICE NEW YORK (AP) — Michigan Rep. Peter Meijer, who witnessed the Jan. 6 Capitol insurrection days after taking office and then cast one of the 10 Republican votes to impeach Donald Trump over it, has lost his reelection bid. Meijer was defeated in a primary Tuesday by Trump-endorsed John Gibbs, a […]

SANTA CLARA — John Lynch celebrated the signing of Deebo Samuel by getting a little exercise and wound up needing medical treatment. “It’s somewhat embarrassing but I had a little biking incident situation,” the 49ers general manager told local media in a conference call Tuesday. “Right after we finished Deebo, (my wife) Linda said, time […]

Today, Princess Beatrice is married to Edoardo “Edo” Mapelli Mozzi and the pair welcomed their first child together in 2021. But before she found her happily ever after, Beatrice dated a convicted felon and someone who her cousin, Prince William, was reportedly feuding with after he introduced them. Here’s more on that and how the […]