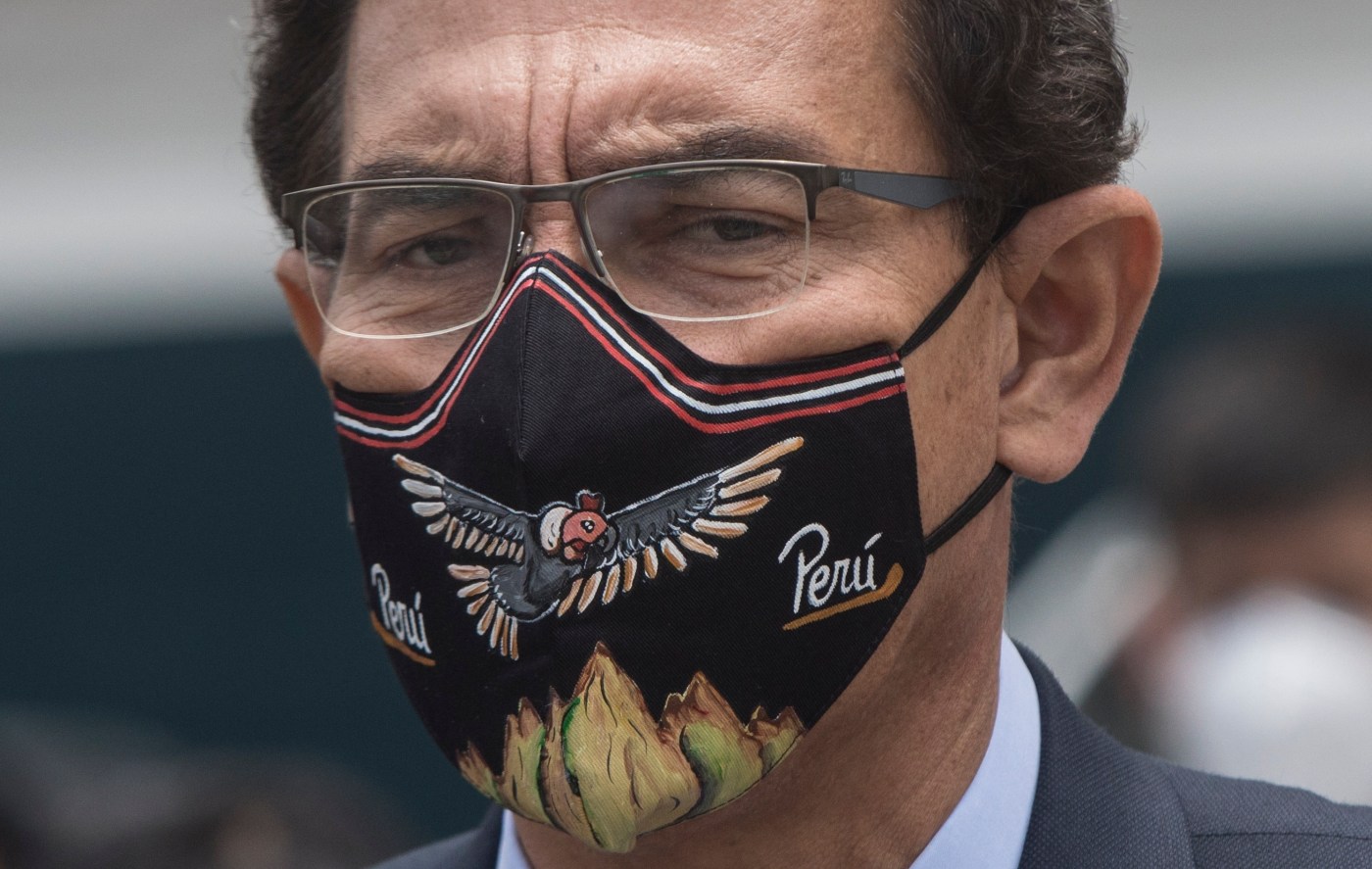 LIMA – Peru’s Congress voted to oust President Martín Vizcarra on Monday in an impeachment trial over corruption allegations, the second such effort to remove him in a matter of months.

The opposition-dominated Congress, following a debate, achieved the 87-vote threshold out of 130 needed to oust the centrist leader over accusations that he accepted bribes as a governor from companies that won public works contracts.

His removal from office threatens to embroil the world’s No. 2 copper producer in political turmoil as it looks to recover from an economic recession brought on by the coronavirus pandemic.

Vizcarra, 57, lacked a party in a fragmented Congress, creating a degree of uncertainty of how lawmakers may finally vote. In September, Congress voted against his ouster in a separate impeachment trial over alleged links to a case of irregular government contracts with a little-known singer.

Vizcarra, a centrist who has long campaigned against official graft, denied as “baseless” and “false” the latest allegations that he accepted bribes from companies that won public works contracts when he was the governor of the southern region of Moquegua.

He warned of “unpredictable consequences” earlier on Monday if lawmakers impeached him just months ahead of the April 11 presidential election, in which he is not eligible to run.

The head of Congress, Manuel Merino, a member of minority party Popular Action, will now assume the presidency until the end of July 2021, when Vizcarra’s term was due to expire.

KUALA LUMPUR, Malaysia (AP) — Leaders from Japan and New Zealand on Friday warned countries against the temptation of retreating into trade protectionism, saying that keeping markets open is the way to restore a global economy battered by the COVID-19 pandemic. Speaking by video link from Tokyo to a meeting of Asia-Pacific CEOs, Japan’s Prime […]

Raiders safety Jeff Heath celebrated the five-year anniversary of the only two-interception game in his entire career in appropriate fashion on Sunday. He picked off two more passes, of course. Heath’s pair of interceptions helped the Raiders defense come up with five turnovers — doubling their NFL-worst total — in setting the tone during a […]

“Simple Saturday” columns focus on basic technique and logical thinking. When today’s North opened two clubs, South wanted two of the top three honors for a positive response of two spades. He tried to suggest his hand type by jumping in spades next, and North raised gently to seven. The grand slam was simple enough, […]