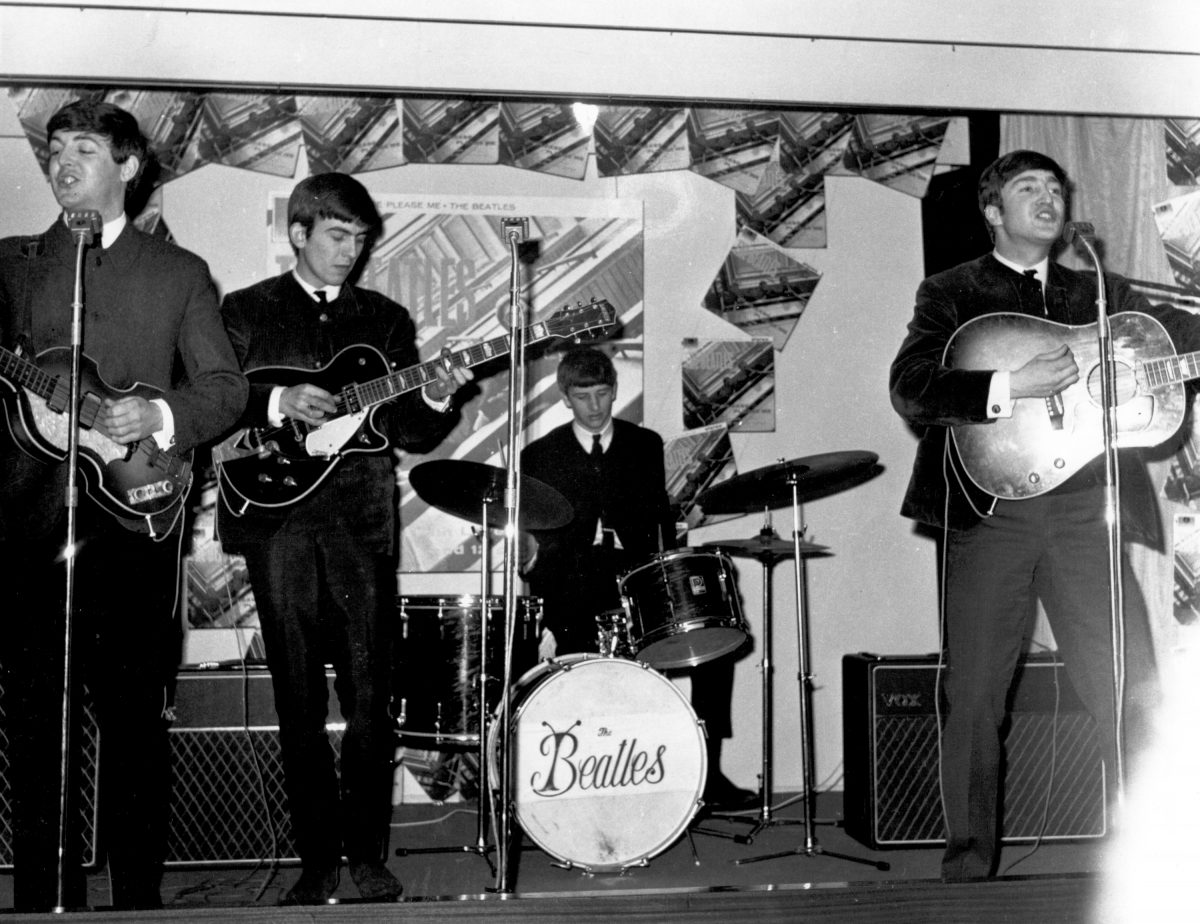 In the 1997 book Paul McCartney: Many Years From Now, Paul discussed “The Long and Winding Road.” “It’s a rather sad song,” he opined. “I like writing sad songs; it’s a good bag to get into because you can actually acknowledge some deeper feelings of your own and put them in it.

“It’s a good vehicle, it saves having to go to a psychiatrist,” Paul added. “Songwriting often performs that feat, you say it but you don’t embarrass yourself because it’s only a song, or is it?”

Paul said writing sad songs prevents arguments. “You are putting the things that are bothering you on the table and you are reviewing them, but because it’s a song, you don’t have to argue with anyone,” he said. “I was a bit flipped out and tripped out at that time.”

Paul discussed the meaning of “The Long and Winding Road.” “It’s a sad song because it’s all about the unattainable; the door you never quite reach,” he revealed. “This is the road that you never get to the end of.”

RELATED: Paul McCartney ‘Couldn’t Believe’ the Changes Made to The Beatles’ ‘The Long and Winding Road’ Without Him

“The Long and Winding Road” was released as a double A-side single with “For You Blue.” Together, the songs reached No. 1 on the Billboard Hot 100 for two weeks, staying on the chart for 10 weeks in total. The tracks became the Fab Four’s final No. 1 singles in the United States.

“The Long and Winding Road” and “For You Blue” appeared on The Beatles’ Let It Be. The album topped the chart for four of its 79 weeks on the Billboard 200.

On the other hand, The Official Charts Company reports neither “The Long and Winding Road” nor “For You Blue” charted in the United Kingdom. Meanwhile, Let It Be became a huge hit there. The album was No. 1 for three of its 53 weeks on the chart.

Paul said “The Long and Winding Road” is a sad song but that didn’t stop it from becoming a massive hit.

‘This Is Us’: How Milo Ventimiglia Surprised Mandy Moore During Jack’s Death Scene

Milo Ventimiglia as Jack Pearson and Mandy Moore as Rebecca Pearson | Photo by: Ron Batzdorff/NBCU Photo Bank/NBCUniversal via Getty Images Jack died in ‘This Is Us’ Season 2 Episode 14 Fans learned early on in This Is Us Season 1 that Jack was dead in the present. And the show constantly teased the when […]

It’s happening! Prince Harry and Meghan Markle fans can rejoice as it appears that the duke and duchess are moving ahead with their Keeping Up With the Kardashians-style docuseries for Netflix after they reportedly hired a director. Here’s what we know about their reality show and the director Meghan and Harry tapped to work with […]