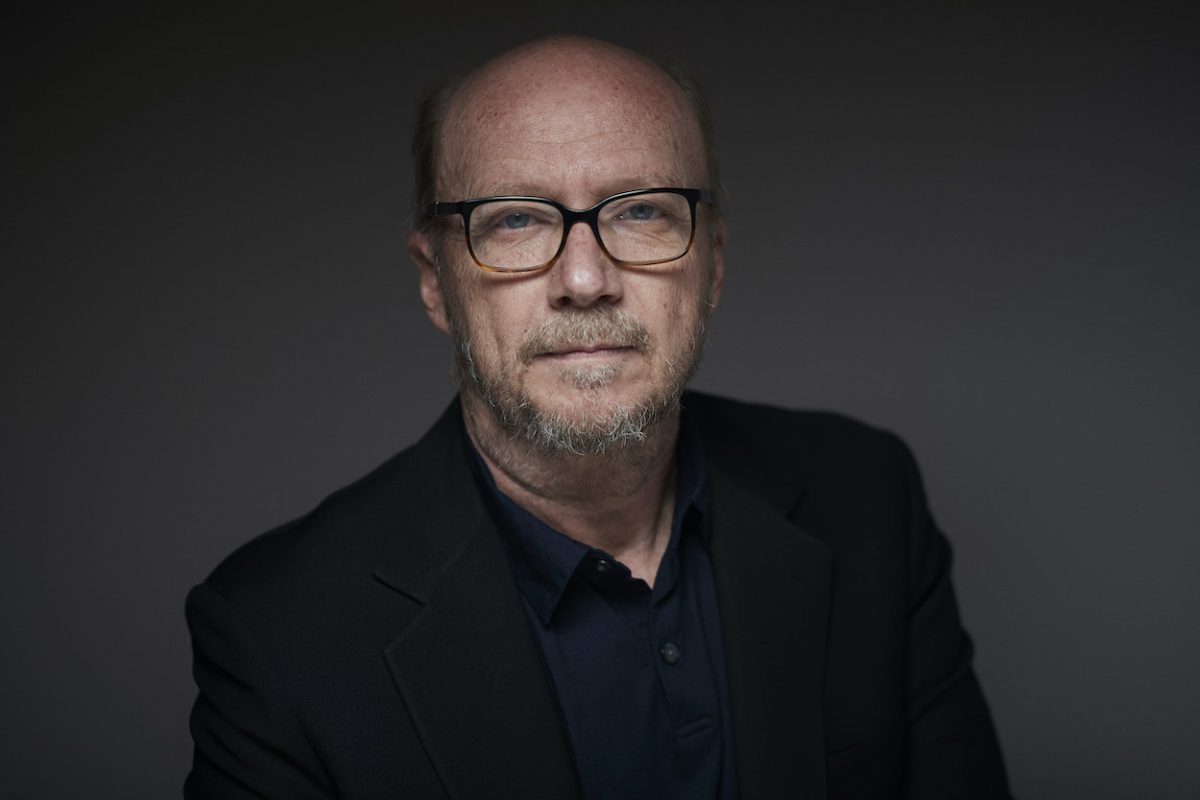 Paul Haggis finds himself in trouble. Police in Italy detained the writer, director, and producer of several well-known movies after a woman accused him of sexual assault. Time will tell if the news impacts the outspoken former Scientologist’s Hollywood career. Until then, let’s look at the news surrounding Haggis, his net worth (and the TV show behind it), famous movies, and Academy Awards.

Haggis was in the southern Italian town of Ostuni for a film festival when police detained him after a woman accused him of sexual assault.

According to the Associated Press, a woman accused Haggis of forcing her to have non-consensual sex over two days. Prosecutors in Brindisi, a city on the Adriatic coast a few miles southeast of Ostuni, are investigating, per AP. The news service also writes that Italian authorities stated the accuser had to seek medical care after being left at an airport by Haggis.

Haggis’ attorney stated the Canadian director is innocent and willing to cooperate with police.

Haggis has a substantial $60 million net worth, and he has one TV show to thank for much of it

Haggis started his Hollywood career in 1980 with writing credits on the TV shows Plastic Man, Ri¢hie Ri¢h, and Heathcliff. He wrote episodes of Diff’rent Strokes, The Facts of Life, and Thirtysomething later in the 80s.

He went to work on some famous movies, but much of Haggis’ net worth is because of one TV show.

Haggis helped create Walker, Texas Ranger. The show began its run in 1993 and stayed on the air until 2001, but Haggis’ involvement was minimal. According to Celebrity Net Worth, he spent two weeks improving the script for the pilot, even though he didn’t think the show had any chance of being successful. CBS gave him a co-creator credit for his efforts, which earned him $600,000 during the show’s run. Haggis earned 5% of the syndication money later on, which equates to at least $30 million.

Haggis turned his attention to the big screen when the show ended and found success there, but Walker, Texas Ranger is responsible for half of his $60 million net worth, as reported by Celebrity Net Worth.

Haggis wrote the screenplay for the James Bond movie Casino Royale (the one that helped Daniel Craig immediately prove his Bond doubters wrong). He also wrote the follow-up Quantum of Solace and the films The Next Three Days and In the Valley of Elah. Still, two movies define his career.

Haggis co-wrote, produced, and directed Crash, which won for best picture and best screenplay at the 2006 Academy Awards. It ended up being one of the most controversial award winners ever. He earned a nomination for best director that year, but the prize went to Ang Lee for Brokeback Mountain.

He also has a 2006 BAFTA win for best screenplay thanks to Crash.

Tony Dalton | Greg Lewis/AMC/Sony Pictures Television Cheri Montesanto, the Head of the Makeup Department, was a guest on the Better Call Saul Insider podcast on June 14. She explained the process of turning DeAndra into a copy of Dalton. Better Call Saul Better Call Saul introduced Lalo Salamanca (Tony Dalton) in the flesh. On […]

Former Mount Saint Joseph and Maryland men’s basketball guard Darryl Morsell agreed to a deal with the Utah Jazz on Friday, according to Jon Chepkevich of Rookie Scale. Morsell, 23, played one season at Marquette as a graduate transfer after a four-year career at Maryland. The Baltimore native averaged 13.6 points, 3.6 rebounds and 2.5 […]

ASK IRA: Is Warriors’ staying power what Pat Riley was preaching to LeBron James with Heat?

Q: Great story about the Golden State Warriors getting back to the mountaintop. That was really Pat Riley’s message to LeBron James and the 2014 Heat. A generational dynasty. Take away the noise. – Stuart. A: Good point. But the reality is that LeBron James also saw an aging Dwyane Wade at the time, as […]