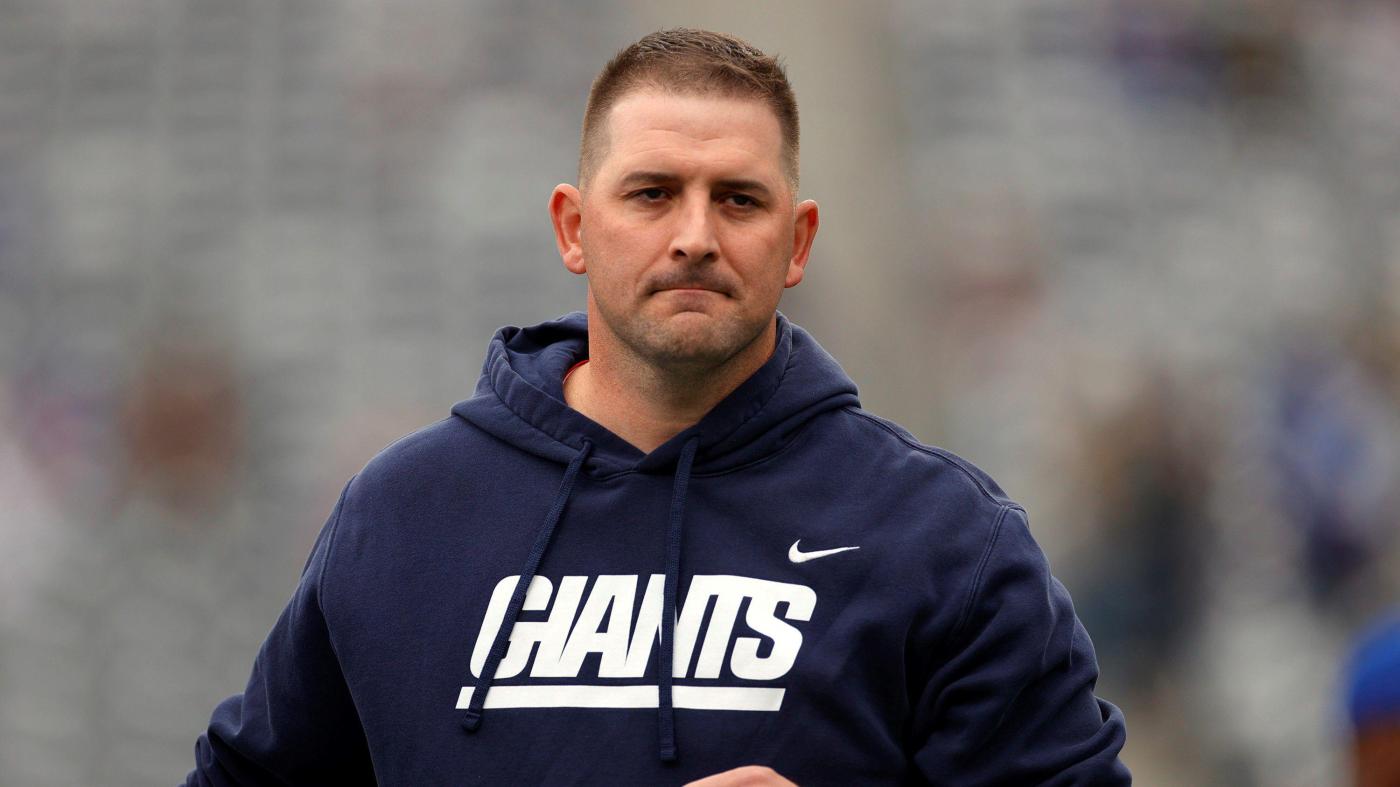 Joe Judge sounded like an outsider during his infamous rant in Chicago, which was the most telling takeaway of all.

When Judge flew off the handle on Jan. 2, blasting the effort and culture of predecessor Pat Shurmur’s Giants team, Judge sounded like someone from outside of the Giants’ family who is accustomed to better and disgusted by what he inherited when he arrived.

“The toughest thing to change in a club is the way people think,” Judge said that day.

This is why Tuesday evening’s firing of Judge was inevitable, because the Giants are a rudderless franchise that doesn’t know up from down. And while everyone in the league already knew that, they certainly don’t want to be told that by their own coach.

It’s hard to believe John Mara and Steve Tisch really intend to hire an outside GM and give him autonomy to run a fully aligned franchise, though, because they’ll never take their thumbs off of the scale.

They don’t understand what it takes to build a winner. They aren’t accountable for pulling the plug on a long-term rebuild after Judge’s first year, instead blaming their failure on a first-time head coach hired at age 38 who nearly made the playoffs in a 2020 pandemic.

The cloak-and-dagger manner in which the Giants dragged out Judge’s firing was shady.

The fact the team honored 19-46 GM Dave Gettleman with on-field photos and protected him with a sneaky “retirement” press release — only to then blow Judge out the door — is indicative of who the Giants are.

They are an arrogant franchise with friends in high places that always manages to convince fans to trust the team shield over their own eyes.

Judge leaves with a 10-23 record in two seasons, the third straight coach the Giants have fired either during or after their second season with the team.

There’s a reason they’ve fired three coaches in just over five calendar years. It’s because the coaches aren’t the reason their roster stinks and they constantly lose.

The Giants’ 22-59 record the past five years is tied for the worst in the league with the Jets, and it’s an insult now to include the Jets in the same sentence.

Judge undeniably dug his own grave at the end, primarily with his wild press conference after the Bears loss. His program wasn’t perfect.

But here is what happened: the Giants’ undying loyalty to Eli Manning in 2017 led them to hire a GM in Gettleman who would try to win one more time with the QB.

Their undying loyalty to Gettleman as Manning and the roster deteriorated dug them into the NFL’s basement, costing Shurmur his job.

And then saddling Judge with Gettleman’s mismanagement cost a second coach his job before the GM was finally shoved out the door.

Judge inherited a bad GM, a bad roster, and hired an offensive coordinator in Jason Garrett that everyone knew was really ownership’s choice.

The offense went deeper in the tank after Garrett’s midseason firing, but the primary reason was Daniel Jones’ …read more

What to know about Dolphins’ seven coaching candidates they’re interviewing

As of Friday afternoon, the Miami Dolphins have seven head coaching candidates they are known to be pursuing interviews for. The position became vacant on Monday morning, when the Dolphins announced the surprising firing of ex-coach Brian Flores. Flores had just completed back-to-back winning seasons after exceeding expectations in his first year at the helm […]

Europe scrambles to shore up health care as omicron spreads

By Mike Corder | Associated Press THE HAGUE, Netherlands — Troops have been deployed to London hospitals. Health care workers infected with COVID-19 are treating patients in France. The Netherlands is under a lockdown, and tented field hospitals have gone up in Sicily. Nations across Europe are scrambling to prop up health systems strained by […]

Elvis Presley | Michael Ochs Archives/Getty Images RELATED: In The Beatles: The Authorised Biography, Ringo Starr discussed his popularity relative to the other members of the Fab Four. In addition, he said The Beatles “had more to go on” than Elvis Presley. Listeners in the United Kingdom had a different reaction to the Fab Four […]