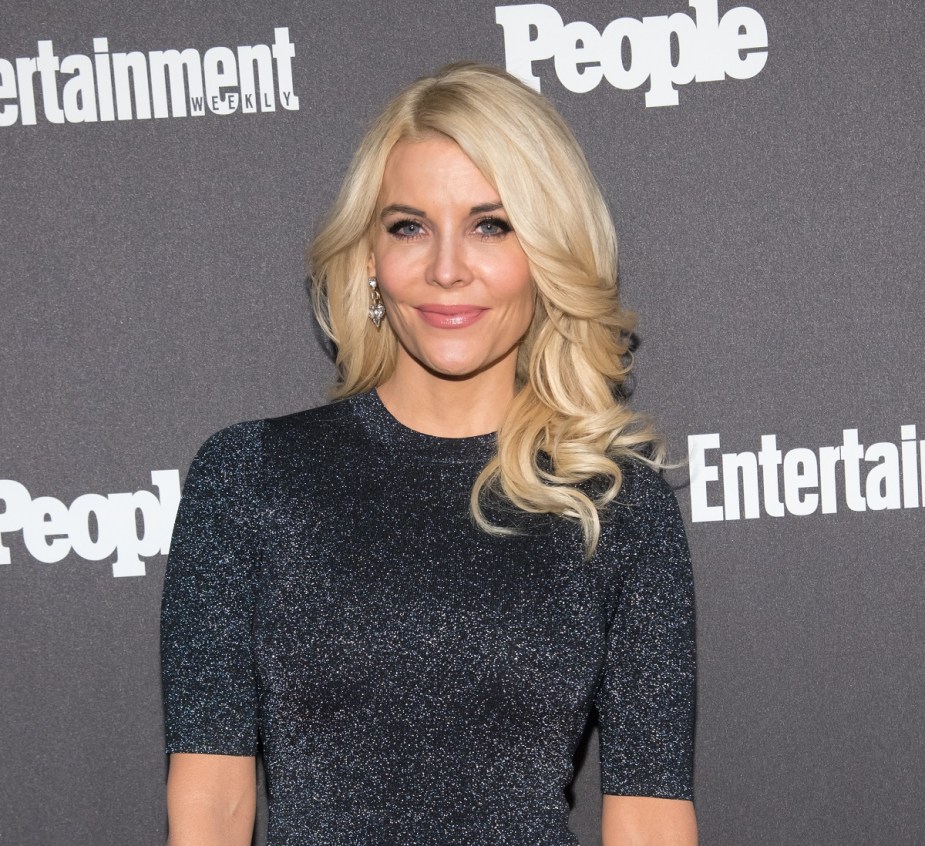 McKenzie Westmore is best known to soap opera fans as Sheridan Crane on Passions. Westmore played the beloved heroine from 1999 until the show’s cancellation in 2008. Now, the soap opera star is receiving well wishes as she reveals bad news about her health.

Westmore is used to trials and tribulations, given her work on the NBC soap opera Passions. But the actor is now facing her own challenges after sharing grim news about her health. On Wednesday, Jan. 18, Westmore tweeted she’d been diagnosed with cancer.

That moment you’re excited to just get your hair cut and find out after you have cancer. Thankfully caught early & the journey begins! Time to fight ???? #cancersucks pic.twitter.com/2pBr0Bax2I

“That moment you’re excited to just get your hair cut and find out after you have cancer. Thankfully caught early & the journey begins! Time to fight,” the actor wrote. In the Twitter thread, Westmore revealed three tumors were found in her uterus, and doctors believed a few surgeries would help.”

After announcing her second cancer diagnosis, Westmore’s comment section was filled with well-wishes from fans. The actor thanked everyone for their support and is positive she’ll beat cancer.

What is McKenzie Westmore up to now?

After Passions was cancelled in 2008, Westmore went on to briefly play Dr. Riley Sinclair on All My Children. In 2011, Westmore switched to hosting duties for the Syfy series Face Off. The reality competition series had makeup artists showcasing their magic when creating sci-fi and horror looks. Westmore remained as host of the series until its cancellation in 2018.

Aside from her acting and hosting duties, Westmore is also an entrepreneur. The actor wo comes from a family of makeup artists, launched her own cosmetics line Westmore Beauty.

As for Westmore’s personal life, she’s been married to her second husband, Face Off judge Patrick Tatopoulos since 2015. Westmore was previously married to musician Keith Volpone with whom she has a son Maddox.

Westmore’s role as Sheridan on Passions made her a famous soap opera icon. The actor was one of the original cast members from the show’s debut in July 1999. Westmore’s portrayal of the troubled heroine made her a fan favorite.

Most of Sheridan’s storylines consisted other on-again, off-again romance with Luis Lopez-Fitzgerald (Galen Gering). Sheridan and Luis were kept apart by her family, nad his ex-girlfriend Beth Wallace (Kelli McCarty). The laters seasons of the show had Sheridan switch to a villan as she plottd to break up Luis’ relationship with her niece Fancy …read more

‘And Just Like That…’: Aidan’s Return Has Fans Asking for Berger to Make an Appearance

And Just Like That… is officially returning for a second season. While plot specifics are being kept under wraps, fans are getting exciting sneak peeks into the new season. The Sex and the City spinoff recently made waves when the show’s official Instagram account posted an image of fashionista (and newly widowed) Carrie Bradshaw and […]

‘The Vampire Diaries’: 1 Season 5 Plotline Was So Bad Fans Always Forget About It

The cast of ‘The Vampire Diaries’ | Chelsea Lauren/WireImage The Vampire Diaries Season 5 introduced the Travelers as the next big recurring villains, according to Fans dearly miss The Vampire Diaries and its spinoff The Originals. With Legacies canceled and a fourth series yet to get greenlit, TVD diehards are forced to revisit older material. But one Vampire […]

Former Chicago Cubs outfielder Jason Heyward and attended a ribbon cutting Thursday for the North Austin Center, a 10-acre campus for education, sports and wellness on Chicago’s West Side. The Jason Heyward Baseball Academy has a major-league sized infield and will provide sports training and leadership development programs for players of all ages and skill […]