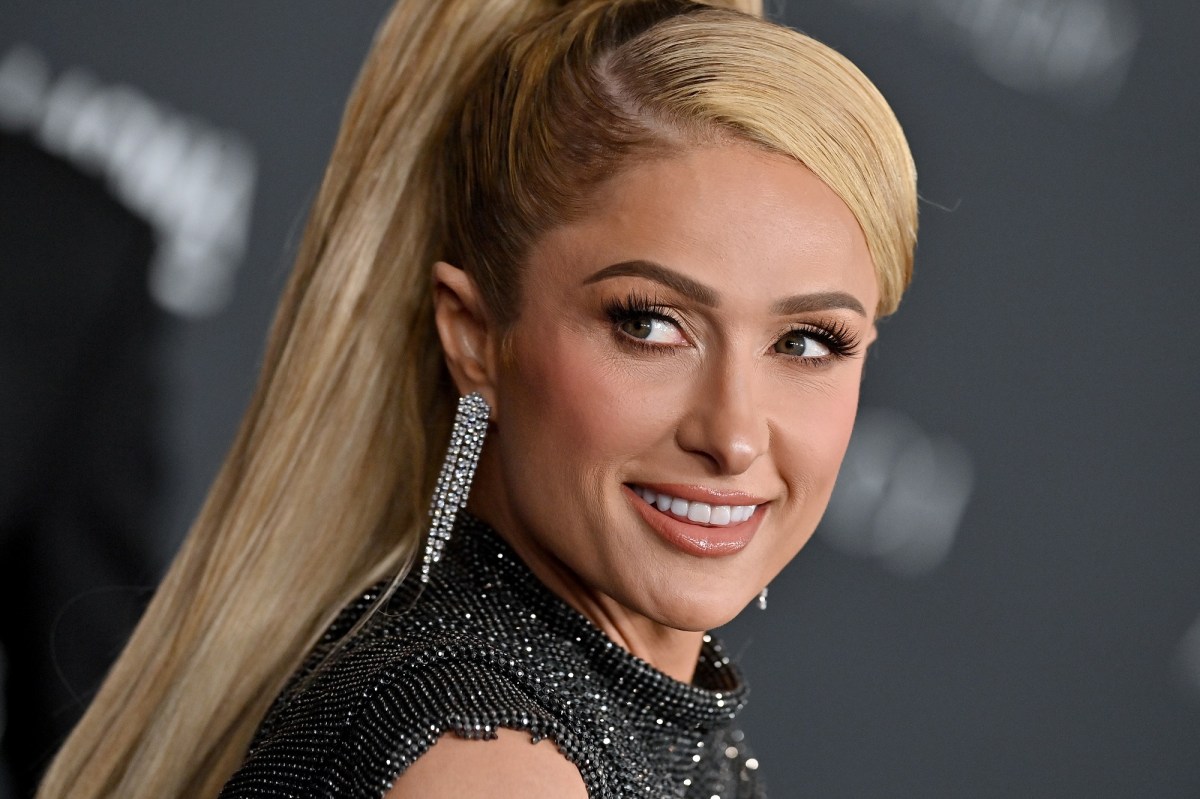 Paris Hilton announced the birth of her first child

In the evening hours of Jan. 24, Hilton published a photo on her social media accounts. In the photo, Hilton’s manicured hand with white nail polish holds a tiny infant’s hand.

Paris captioned the photo on

Paris Hilton is officially a new mom. On Jan. 24, Hilton shared a photo on her social media accounts announcing the birth of her first child. Before Hilton posted about her son, it was not known by the public that Hilton and her husband Carter Reum were expecting a child.

Paris Hilton announced the birth of her first child

In the evening hours of Jan. 24, Hilton published a photo on her social media accounts. In the photo, Hilton’s manicured hand with white nail polish holds a tiny infant’s hand.

Paris captioned the photo on Instagram, “You are already loved beyond words” with a blue heart emoji.

According to People Magazine, Hilton and her husband “welcomed their first baby together, a son, via surrogate.”

Hilton also released a statement to People Magazine, saying, “It’s always been my dream to be a mother and I’m so happy that Carter and I found each other. We are so excited to start our family together and our hearts are exploding with love for our baby boy.”

You are already loved beyond words ? pic.twitter.com/JlpR6zULdx

Hilton rose to fame as a socialite known for being the great-granddaughter of the founder of Hilton Hotels, Conrad Hilton. She has had multiple reality TV shows, published books, and broken into podcasting.

After announcing the birth of her child, different celebrities congratulated Hilton on social media.

Kris Jenner commented on Instagram, “Congratulations what a blessing!!!!! We love you!!!!”

“Congratulations to you both , biggest blessing,” Naomi Campbell commented on Instagram.

In December 2022, Hilton revealed that she and Reum were planning to “start a family” and that they had undergone the in-vitro fertilization (IVF) process to start having kids.

“We started going and doing it like a few months in because the world was shut down,” Hilton told People Magazine. “We knew we wanted to start a family, and I was like, ‘This is perfect timing. Usually I’m on a plane 250 days out of the year, and let’s just get all of the eggs stocked and ready,’ and we have tons of them just waiting.”

The reality star also hinted to People Magazine that she was “so excited for” her “family starting next year.”

“I’m just so happy. He’s so kind and so loyal and sweet and funny and brilliant. He’s just my perfect person, and I just adore him so much. He just makes me feel like a princess every single …read more

Amanza Smith Teases ‘Selling Sunset’ Season 6: ‘All of Us Were Taken Aback, Like Are You Kidding Me?’ [Exclusive]

‘Selling Sunset’ cast Davina Potratz, Mary Fitzgerald, Amanza Smith, Emma Hernan, Chrishell Stause, Heather Rae El Moussa, Chelsea Lazkani, and Vanessa Villela | Chris Polk/E! Entertainment/NBC via Getty Images “But we definitely have some drama that just organically occurred, kind of like all of us were taken back, like, are you kidding me?” she shared. […]

Yellowstone has also exploded into quite a phenomenon, with five seasons and multiple spinoffs all helping to tell the story of the Dutton clan. And though there are plenty of twists and turns in the show, no one — not even star Luke Grimes — knows where it’s all headed. Luke Grimes plays Kayce Dutton […]

‘Epic’ blast of frigid air moves into the Northeast

By Aya Elamroussi and Joe Sutton | CNN A brutal blast of dangerously cold winds is expected to sweep across the Northeast and New England on Friday, prompting officials to close schools and activate emergency plans as the region braces for record-breaking sub-zero temperatures. Frigid air feeling as cold as 32 degrees Fahrenheit below zero […]