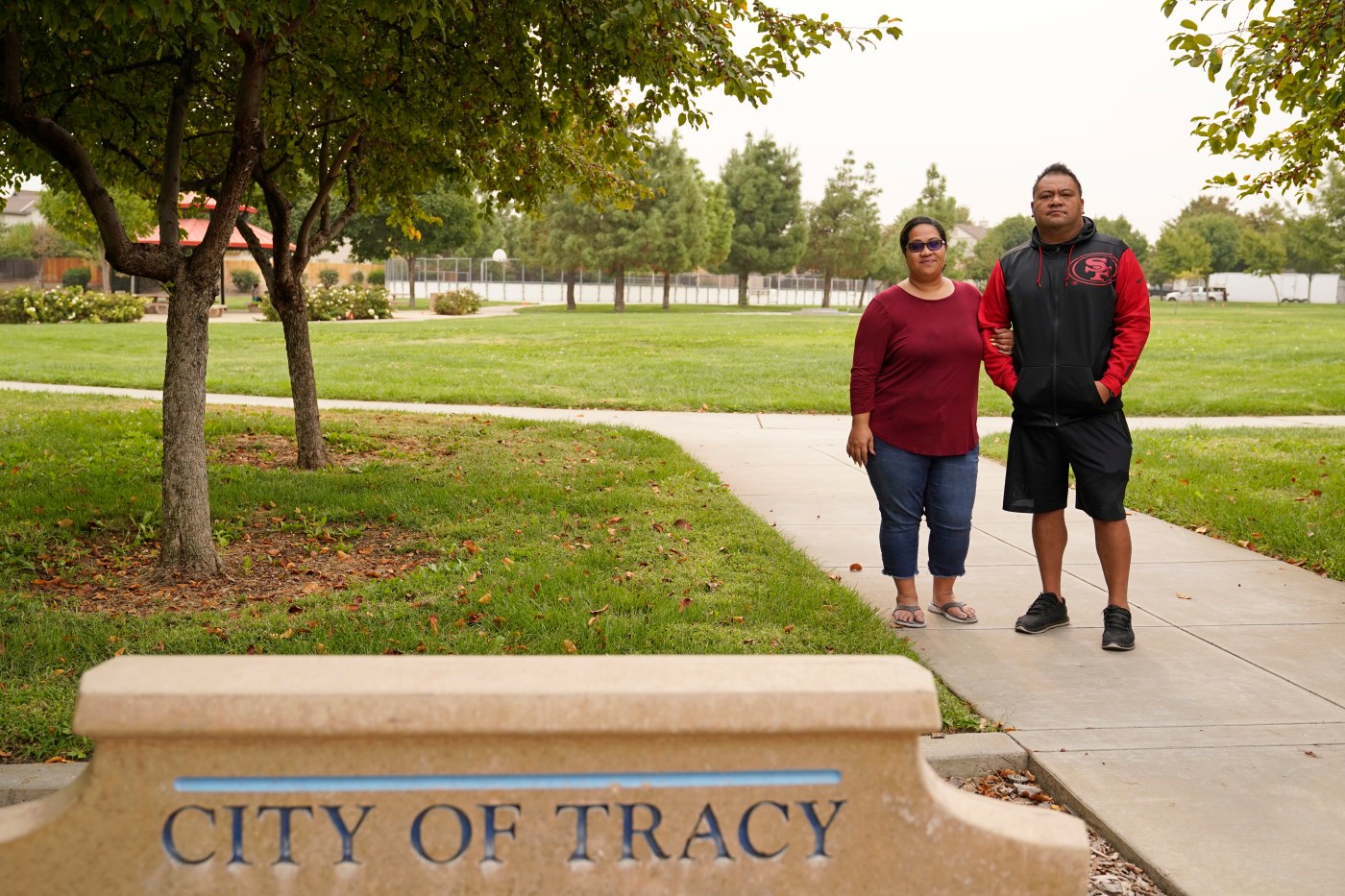 PAGO PAGO, American Samoa — Makerita Iosefo Vaʻa hasn’t been home for nearly eight months — the longest she’s ever been away from American Samoa.

She longs for the breezes that cool island humidity and the ocean sounds and smells that permeate her home in the village of Tula. She also misses the food that’s impossible to recreate in Tracy, where the coronavirus pandemic has left her and her husband stranded.

“Every time I talk about it, I just cry,” she said.

Vaʻa left the U.S. territory in the Pacific in February with her husband for medical treatment. They planned to fly home in March from San Francisco but decided to postpone after hearing a security worker at the airport had contracted the virus.

Since then, they haven’t been able to leave because American Samoa Gov. Lolo Matalasi Moliga closed the territory on March 13 to protect those on the islands from COVID-19 — and it hasn’t reported any cases.

In July, after the order was extended, the Vaʻas stopped bothering to make travel plans and are awaiting word from government officials about when they can come home.

“The interests of the 60,000 residents on-island and protecting their lives outweighs the interest of the 600 or more residents stranded in the United States,” said Iulogologo Joseph Pereira, chairman of the territorial government COVID-19 task force. “As the governor has continuously pointed out, more healthcare facilities are available in Hawaii and mainland states that they can access if they contract the virus.”

Some people from American Samoa were stranded in the midst of family visits or business travel. A Facebook page started by Vaʻa and others to share information has turned into a support system for those who long to go back to American Samoa, said Kueni Aumoeualogo-Hisatake. She went to Honolulu with her husband for their bi-annual medical checkups on the last flight out of the territory on March 26 — not anticipating they would not be able to return.

Aumoeualogo-Hisatake said the situation makes her “feel abandoned and neglected.”

Epifania Rapozo lives in Washington state and returned to the territory in February for the first time in 20 years to visit her ailing grandfather, who later died. Unable to return to the U.S., Rapozo’s 10-year-old daughter has been taking online classes and her 6-year-old son is enrolled in a local school.

“I am grateful that we are COVID-free but also quite disappointed on how the government is handling the issue,” Rapozo said. “There is absolutely no excuse as to why there hasn’t been any action implemented to repatriate not only us U.S. citizens but our own people.”

Moliga is reviewing a petition by stranded residents demanding repatriation. But amid a spike in coronavirus cases in Hawaii, he has asked Hawaiian Airlines — the only carrier with regularly scheduled service between Honolulu and Pago Pago — to suspend flights through November.

The territory is controlling its ports by …read more

It just wouldn’t be October without candy corn, the triangular candies colored in bands of yellow, orange and white to mimic a kernel of corn. And you can make them at home in any color combinations you want, says Dessert First’s Anita Chu. The Millbrae-based blogger’s recipe, featured in her 2014 cookbook, “Field Guide to […]

I always have homework to do after talking with Kirk Hammett. Sure, our conversations start out about music, but pretty soon they wind their way to eagerly chatting about horror movies. And the Metallica guitarist, who grew up — like I did — faithfully watching Bob Wilkins’ legendary “Creature Features” TV show, never fails to […]