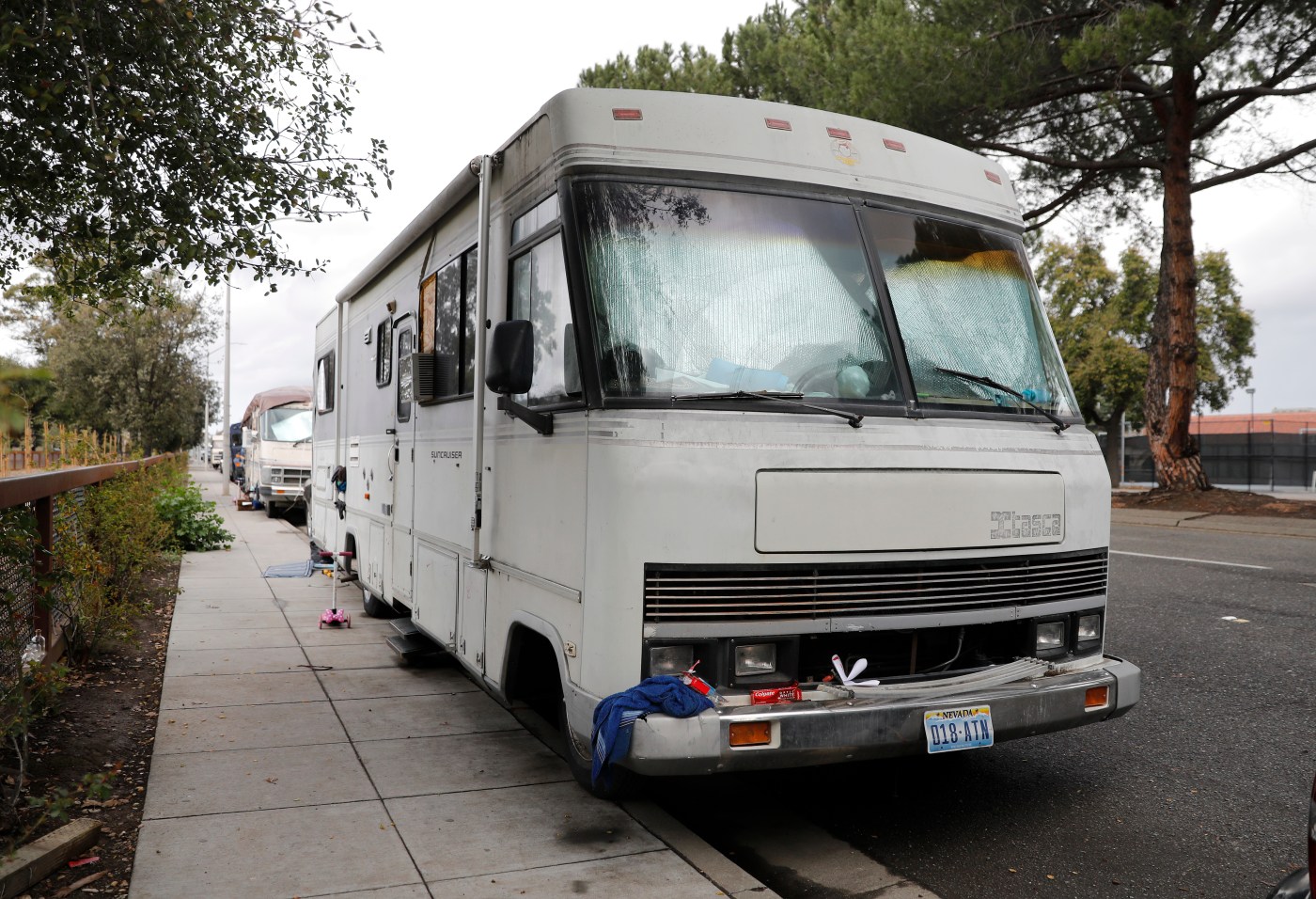 PALO ALTO — As Bay Area cities continue to grapple with a homelessness crisis that has exacerbated through the coronavirus pandemic, the Palo Alto city council remains vague in its approach to house its growing unhoused population.

During a study session Monday on new strategies to give homes to the over 300 unhoused people in the city, council members heard Santa Clara County housing advocates and members of the community clamor for Palo Alto to do more.

Right now the city doesn’t have a permanent 24-hour homeless shelter, its safe parking program for people who live in their vehicles is still not operational and the city hasn’t aggressively pursued county and state funds to convert struggling hotels into temporary housing the way other neighboring cities have done through Project Homekey.

But people like Phillip Dah, director of the Palo Alto Opportunity Center, are hoping that the council will take a second look at some of those solutions and move quickly to catch up for lost time.

Dah bemoaned the fact that the only shelter for adults — the Hotel de Zink — has had to reduce its 20-bed capacity to 10 because of COVID and asked the council to seek other temporary shelters for people.

“Even though emergency shelters are useful, we think that if we move to getting more permanent housing it will really address the systemic homelessness issues in Palo Alto,” Dah said.

For people who have been living in their vehicles — many of them parking alongside busy road like El Camino Real — the situation isn’t much better. Since 2019, the city has been debating and attempting to build a safe parking program which it still hasn’t delivered on. The city said it has room for about 12 vehicles at a site on Geng Road near the Bay and three pending church lots with about four spots each.

In the same time, neighboring Mountain View has been able to build up a program with over 78 safe parking spots for vehicle dwellers, and the city is looking to expand to 103 spots soon. Mountain View has also been pursuing partnerships with county officials to purchase the Crestview Hotel for redevelopment into temporary housing.

“Yes, it is true that the county has made a lot of progress,” Eisenberg said. “But Palo Alto has made zero progress. They talk about Santa Clara County, but the public need to know that Palo Alto is alone in offering zero shelter beds as contrasted with Mountain View which has half our budget and are able to do it.”

But some community members like Wendy Yu and others who spoke at Monday’s session aren’t so quick to call on the council to build more shelters or offer more safe parking. Yu said she has serious concerns about the safe parking program, like its lack of residency requirement.

No doubt, this will be an odd Academy Award ceremony. And while we’re bummed we didn’t get a chance to see certain films and performances up on big screens at big theaters, at least we got to see them. Hollywood can argue about the artistic merits of streaming all it wants, but the process sure […]

How does a personal trainer end up running one of the most popular new cafes in the East Bay? Sam Kheriji, owner of Walnut Creek’s Brioche de Paris, blames his cousin. After playing professional soccer for six years in his native Tunisia, Kheriji moved to the United States in 2000 and landed a job training […]

CDC: Fully vaccinated people can resume travel at low risk to themselves

By Lauren Mascarenhas | CNN The US Centers for Disease Control and Prevention on Friday released a highly anticipated update to travel guidance for people who are fully vaccinated against Covid-19, eliminating some testing and quarantine recommendations. The CDC says that fully vaccinated people can travel at low risk to themselves. The agency said that […]