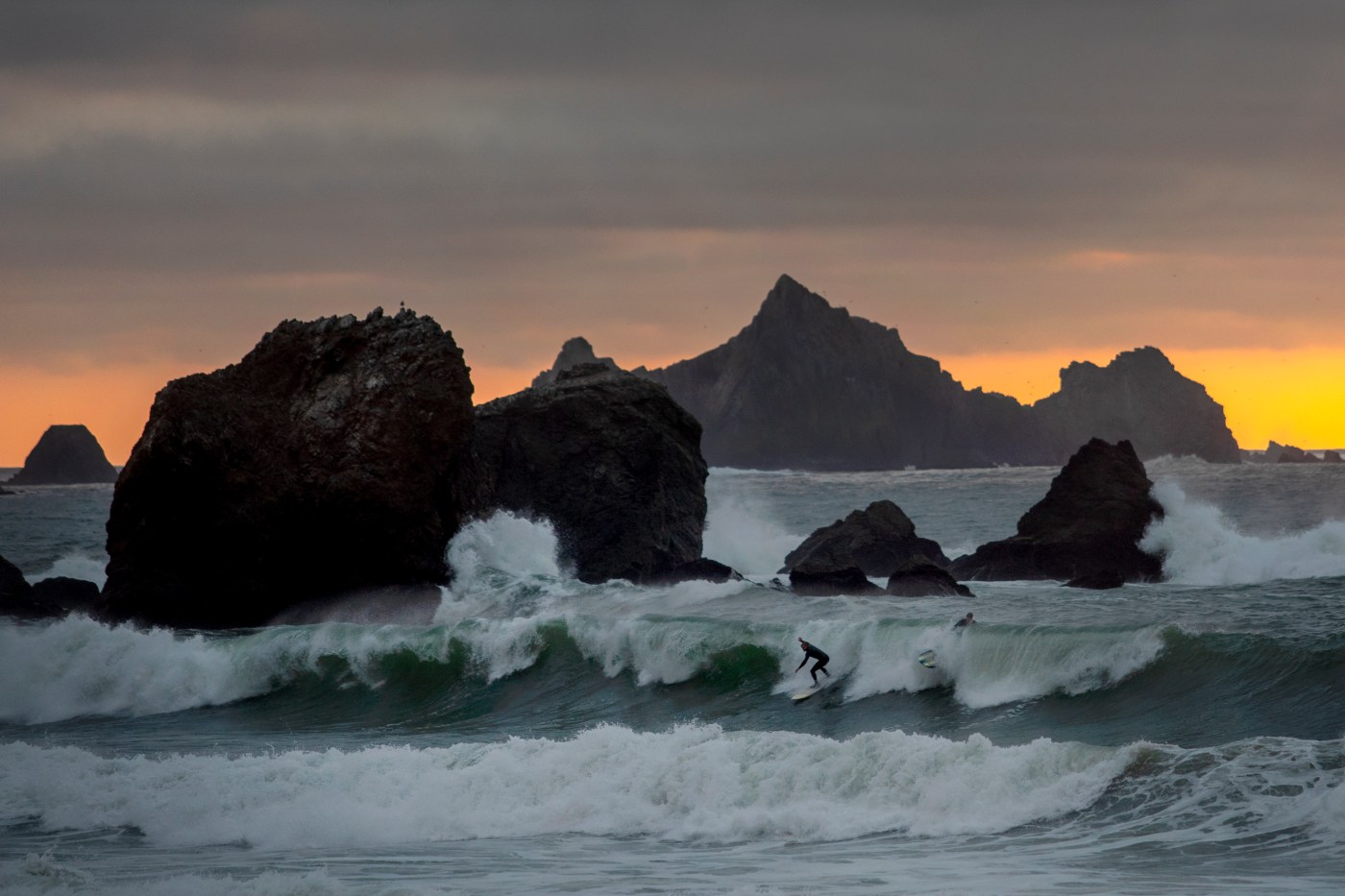 PACIFICA — An apparent fatal fall from a Rockaway Beach cliff was under investigation Sunday, authorities said.

In a statement, police said officers responded to Mori Point for a report of a hiker seen plummeting from a Mori Point trail bluff.

Officers responded, joining AMR paramedics and North County Fire Authority firefighters at the trail north of the San Marlo Way parking lot. They found a woman on the beach about 50 feet below the trail. The woman, who was unresponsive, was pronounced dead at the scene. Her identity was not immediately available Sunday night, pending next-of-kin notification.

Police said witnesses saw the woman slip while walking. Pacifica police and the San Mateo County coroner’s office will investigate the incident. Anyone with information may call Pacifica police at 650-738-7314 and reference case No. 21-2386.

‘Guardians of the Galaxy Vol. 3’: James Gunn Shares His Filmmaking Process With Storyboards

A new action-thriller is in our midst—On its nationwide Sept. 17. premiere, the latest Copshop reviews trickled in. While some aren’t positive, many critical reviews prove the film is worth watching. Some already asked if Copshop 2021 is streaming anywhere. They’re thrilled to see the Marvel Studios alum, Frank Grillo, as the movie‘s con artist […]

DENVER — After using nine pitchers in Sunday’s 6-4 win over the Dodgers, the Giants have added a fresh arm to an exhausted bullpen. The newcomer is 22-year-old Kervin Castro, who is poised to make his major league debut in relief during the team’s three-game set against the Rockies at Coors Field this week. To […]