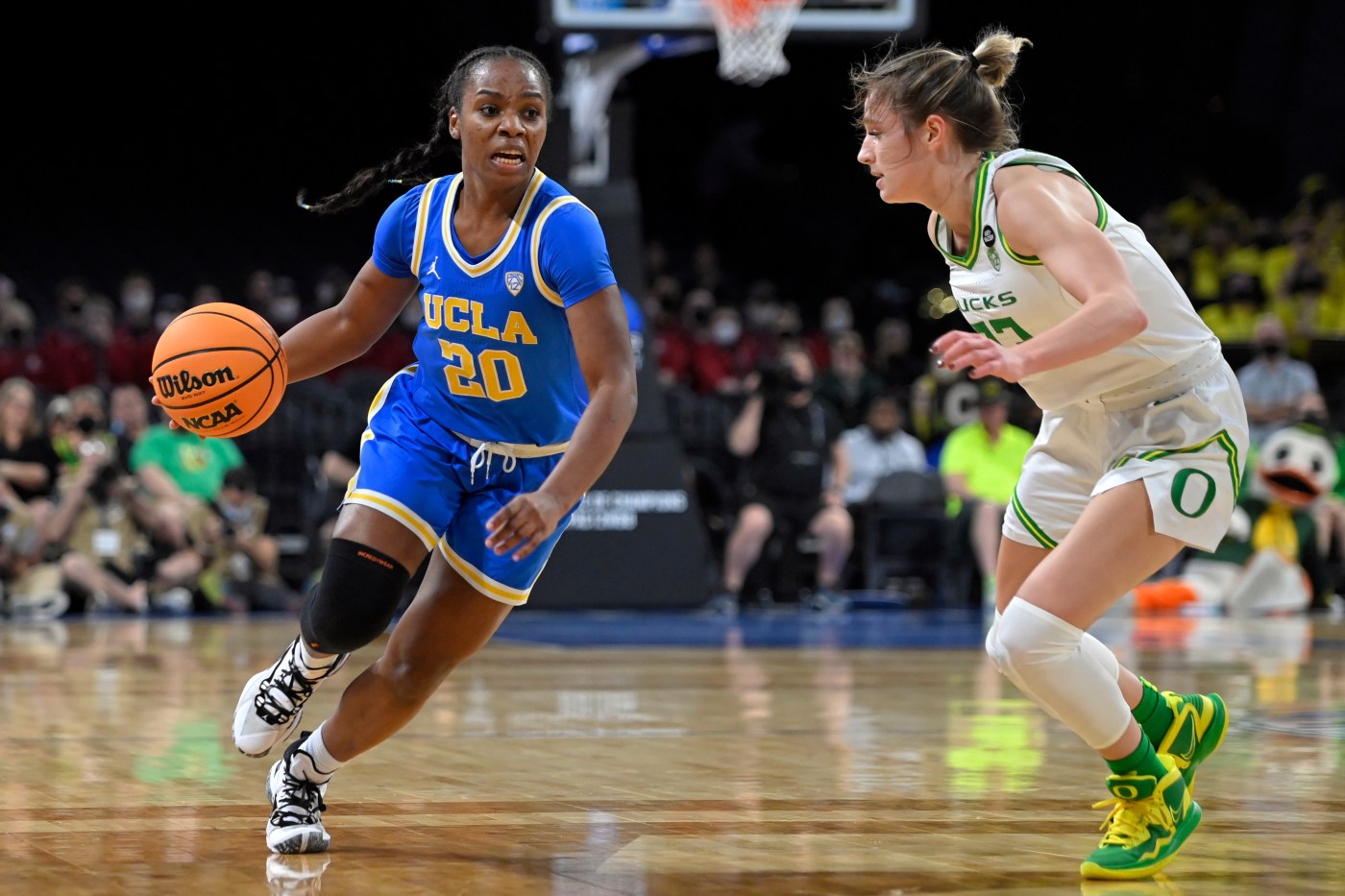 There’s stability at the top and bottom of this week’s Pac-12 women’s basketball ratings and movement, albeit minimal, in the middle.

With third-ranked (AP poll) Stanford, No. 8 UCLA and No. 19 Arizona going undefeated last week, plus No. 9 Utah and No. 25 Colorado losing only to Stanford, all remain status quo in the Hotline ratings.

Oregon and Washington State, though, are down one place each with the Ducks dropping out of the AP rankings. USC and Oregon State, which upset Oregon, are up one place each.

Eight of those nine teams are included in the latest ESPN bracketology for the NCAA Tournament, with Oregon State on the bubble. That’s a second consecutive week with eight projected to make the 68-team field.

Here are the latest power ratings.

Last week: 1
Results: beat Utah 74-62 and Colorado 62-49
Next up: vs. Oregon State (Friday)
NET ranking (through Monday): No. 4
Comment: Cameron Brink was pulling away from Haley Jones as Stanford’s best player until last week, when Jones had major double-doubles, including 25 points vs. Utah and 18 rebounds vs. Colorado. She is the Pac-12 Player of the Week and is up to 30 career double-doubles, seventh most in school history.

Last week: 2
Results: lost to Stanford 74-62, beat Cal 87-62
Next up: vs. USC (Friday)
NET ranking: No. 7
Comment: The Utes were only down five points at Stanford through three quarters before giving up the first five points in the fourth and never recovering. They made certain of getting a road split by doubling Cal’s points in the paint (44-22), scoring 23 points off turnovers and leading 16-1 in second-chance points.

Last week: 3
Results: beat Washington 51-47 and Washington State 73-66
Next up: at Colorado (Friday)
NET ranking: No. 27
Comment: A case can be made for elevating the Bruins to No. 2 in the power ratings after the road wins, but neither was convincing enough to make that move in advance of a game at Utah on Sunday. This weekend is important for UCLA and Utah in regard to postseason seeding, with both currently projected by ESPN to host first/second rounds games in the NCAAs.

Last week: 4
Results: beat Cal 73-66, lost to Stanford 62-49
Next up: vs. UCLA (Friday)
NET ranking: No. 22
Comment: The Hotline still is going with Colorado ahead of Arizona based on the Buffaloes’ head-to-head win Jan. 13. Colorado never led but played decently at Stanford despite receiving just one bench point. The Buffs erupted for 30 points in the fourth quarter to get past Cal.

Last week: 5
Results: beat Arizona State 80-67
Next up: vs. Washington (Friday)
NET ranking: No. 26
Comment: The Wildcats ended a two-game losing streak and played well enough against ASU, particularly Esmery Martinez (13 points, 15 rebounds) and Shaina Pellington (defense against Tyi Skinner). A rivalry sweep eluded Arizona in the previous two seasons, including 2020-21, which ended with a run to the NCAA championship game.

Submit your letter to the editor via this form. Read more Letters to the Editor. Low pay drives WCCUSD crisis West Contra Costa Unified School District is in crisis. WCCUSD has 130 teaching openings. At Kennedy High School, students are doing math and science classes with only their Chromebooks. Superintendent Kenneth Hurst and the WCCUSD […]

San Bernardino County authorities were searching for a second hiker who went missing while trekking Mt. Baldy, officials said Monday, Jan. 23. Jin Chung, a 75-year-old Los Angeles man, was last seen around 6 a.m. Sunday after splitting from his group to hike alone, according to the San Bernardino County Sheriff’s Department. Chung had apparently […]