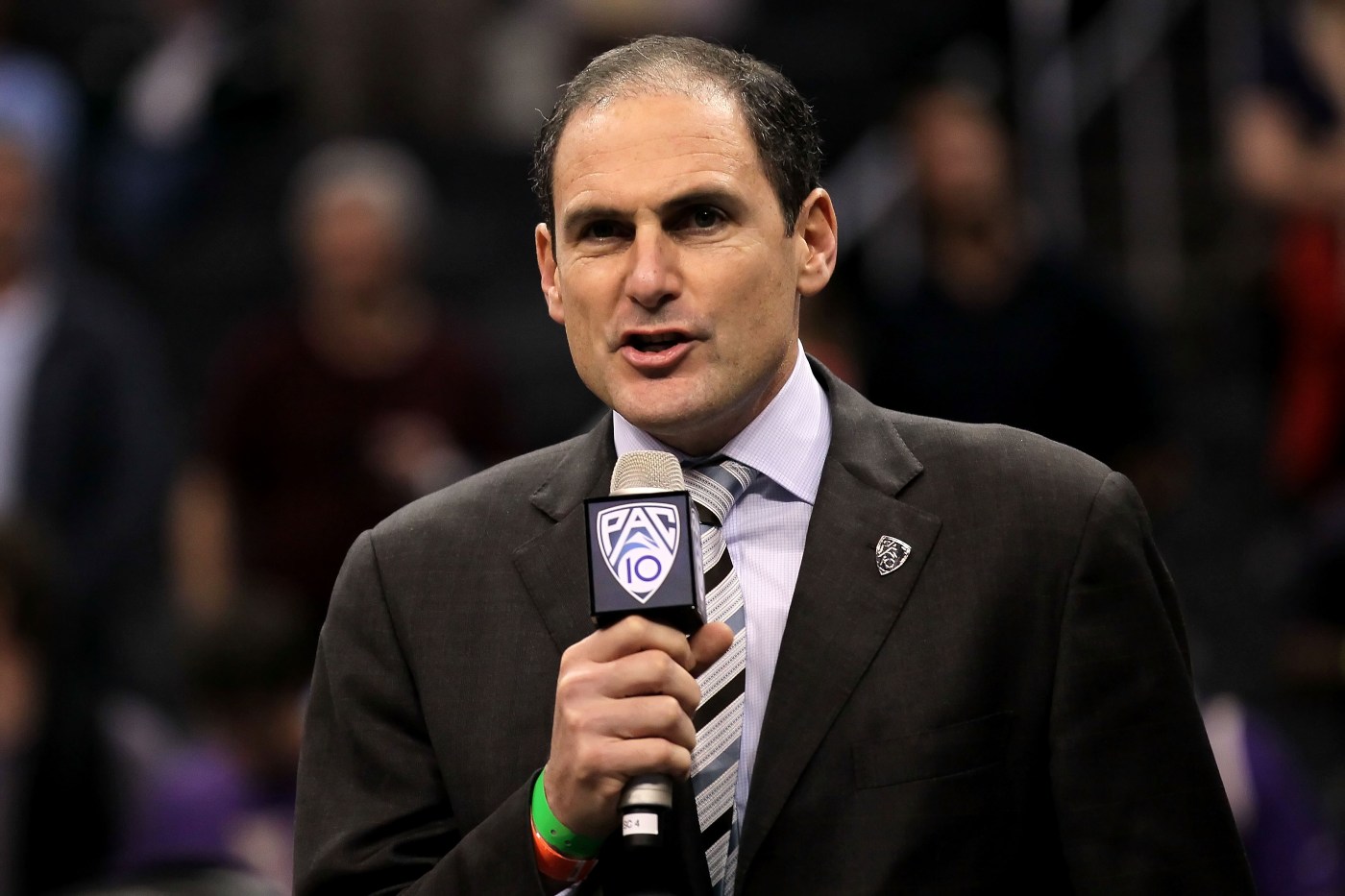 Four days after the news, clarity has come to the financial imbroglio that cost two Pac-12 executives their jobs and placed the conference at financial risk with a major Pac-12 Networks distribution partner.

We know the distribution partner in question is Comcast.

We know Comcast filed a claim in October stating it overpaid the networks by a total of more than $50 million over a number of years.

We know two executives, CFO Brent Willman and Pac-12 Networks president Mark Shuken, have been fired for failing to “disclose material information … in connection with overpayments,” according to the Pac-12

And we know former commissioner Larry Scott has been interviewed.

Many key details are missing, known only to the conference and those involved.

But thanks to information provided by Hotline sources with knowledge of the situation — none of them are employed by the conference office or the schools — we can offer a rough framework of events and answer several outstanding questions.

What prompted the 2017 audit, performed on the Pac-12’s behalf, that revealed the overpayments?

Why didn’t the Pac-12 stop the overpayments given the ongoing financial risk they created?

Why did Comcast continue paying more than it should have?

Were the executives involved attempting to inflate Pac-12 Networks revenue, either to make the business appear more successful than it was or to trigger performance bonuses?

The full story might never become public, but multiple sources offered the same assessment of the terminated executives, Willman and Shuken: There was no malice involved in their handling of the situation.

“They were not willfully hiding money,” one source said.

From the Hotline’s perspective, this is a clear case of mismanagement. By whom? That’s where it gets murky.

This is not an unusual step in the media distribution business. Companies regularly seek audits to make sure monthly or annual payments are accurate.

And Pac-12 Networks executives did not think Comcast’s payments were accurate, according to sources. They thought Comcast was underpaying.

They were surprised by the audit’s conclusion that Comcast was, in fact, paying too much.

“Nobody thought it was credible,” one source said.

“There was disbelief,’” the other source said.

How much was too much? About $5 million annually, according to sources.

The results of the audit were made known to Shuken and Willman in December 2017.

At that point, the logical step would have been to cross-check the audit results with the Pac-12’s internal data and examine invoices sent to Comcast for the year in question (2016).

Except the Pac-12 had none of that, because Comcast didn’t share its subscriber data. The situation wasn’t unusual in the media distribution business.

“You have to take the distributor at their word,” one source said. “You don’t know what their (subscriber) data is. And if the payments seem light, you ask for an audit.”

“The situation wasn’t built on something the Pac-12 could check,” the second source said, “because the payments …read more

Kevin Durant wandered around an unfinished Chase Center after a 2018 practice and pondered what the future might hold in the Warriors’ new home. “My imagination is going wild right now with possibilities,” he told reporters then. Durant said he could “see a lot of points being scored here.” In the three years Chase Center […]

Prince William and Prince Harry | Mark Cuthbert/UK Press via Getty Images Prince Harry and Prince William talked about living together during their 2009 interview In a 2009 interview, Harry and William shared details of their experience living together while training at the Defence Helicopter Flying School near RAF Shropshire — and there was plenty […]